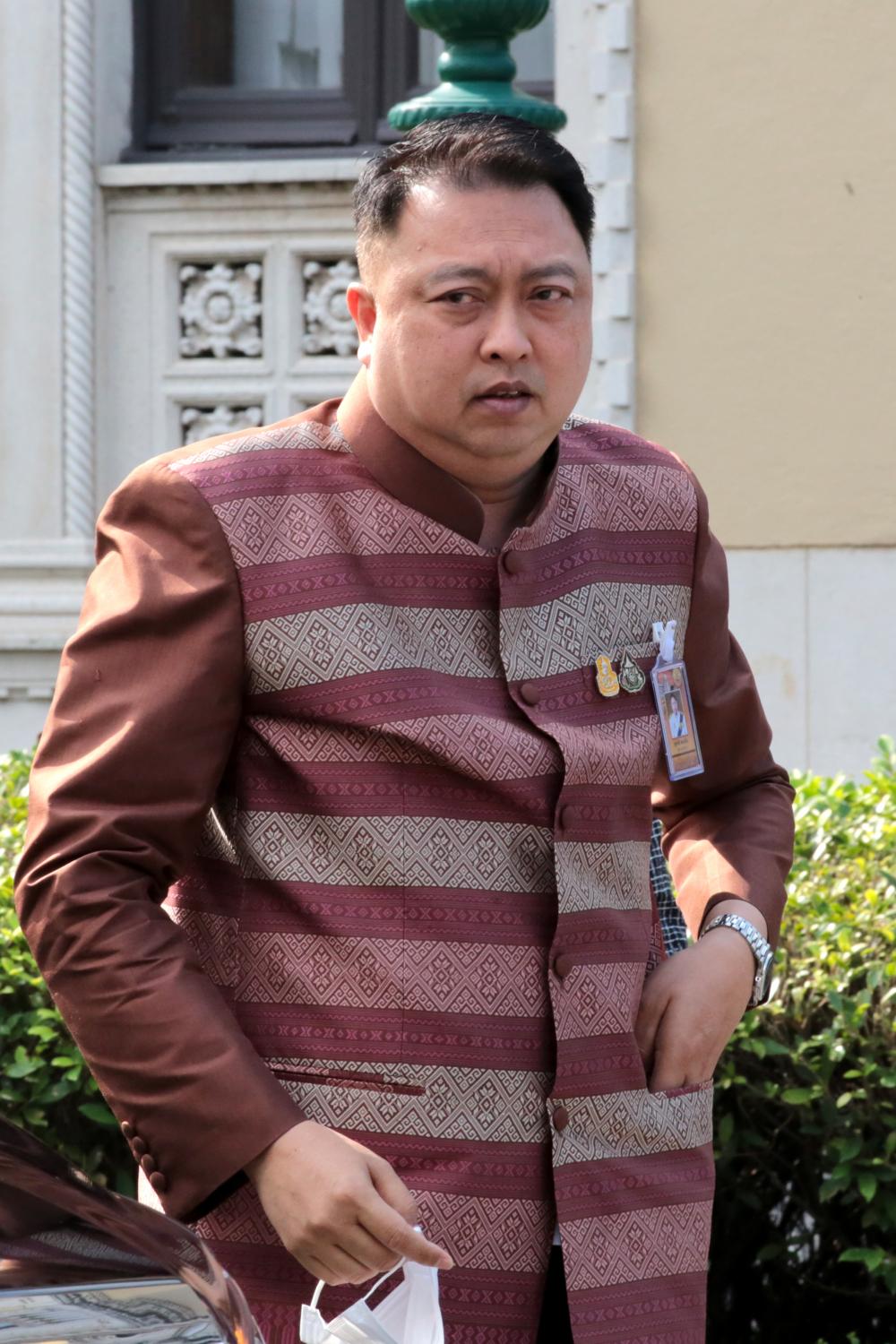 He said yesterday that he tendered his resignation letter on Monday morning and had informed Deputy Prime Minister Prawit Wongsuwon, the PPRP leader, of his decision.

Mr Suchart said he was grateful for the support he received from Gen Prawit and the PPRP, but he had his reasons for leaving, a move widely predicted to see him join the PM at the UTN.

The labour minister said his decision had nothing to do with a rumour that Capt Thamanat Prompow, the expelled former secretary-general of the PPRP, would return to the party.

It was reported that Mr Suchart was among about 40 MPs planning to leave the PPRP. Gen Prayut is widely expected to join the UTN led by Pirapan Salirathavibhaga, an adviser to the prime minister.

Meanwhile, a source at Government House said that the "three brothers in arms" -- a reference to Gen Prayut, Gen Prawit, and Interior Minister Anupong Paojinda -- had engaged in an unusually long, private conversation before attending a cabinet meeting.

During the cabinet meeting, attendees showed a lack of enthusiasm while Gen Prayut and Gen Prawit spoke to each other very often, the source said.

Several cabinet ministers from the PPRP were also seen talking exclusively with the pair.

At the conclusion of the cabinet meeting, the source quoted Gen Prayut as saying: "Thank you for staying together for more than three years. Just try to do the best you can."

Mr Somsak, who also serves as chairman of the PPRP's strategic committee, said that the Sam Mitr faction would continue to work with the PPRP.

Asked about reports of PPRP MPs seeking to defect, he said it is normal for MPs to switch parties ahead of an election.