The Office of the Attorney-General (OAG) announced on Wednesday that Naree Tantasathien made the decision after police disagreed with public prosecutors who wanted to dismiss the case.

Ms Naree believed the trio had a case to answer for allegedly violating the charter and seditious acts. She ordered police to proceed with their arraignment. The sedition case was brought by former yellow-shirt activist Suwit Thongprasert, formerly known as Phra Buddha Isara.

All three figures acknowledged the charges in November 2020. Mr Thanathorn is the former leader of the disbanded Future Forward Party and founder of the Progressive Movement. Mr Piyabutr is a co-founder of the movement and Ms Pannika is its spokeswoman. They were also key figures of the opposition Future Forward Party. Police earlier asked prosecutors to press sedition charges against all three for allegedly inciting political gatherings in October 2020. 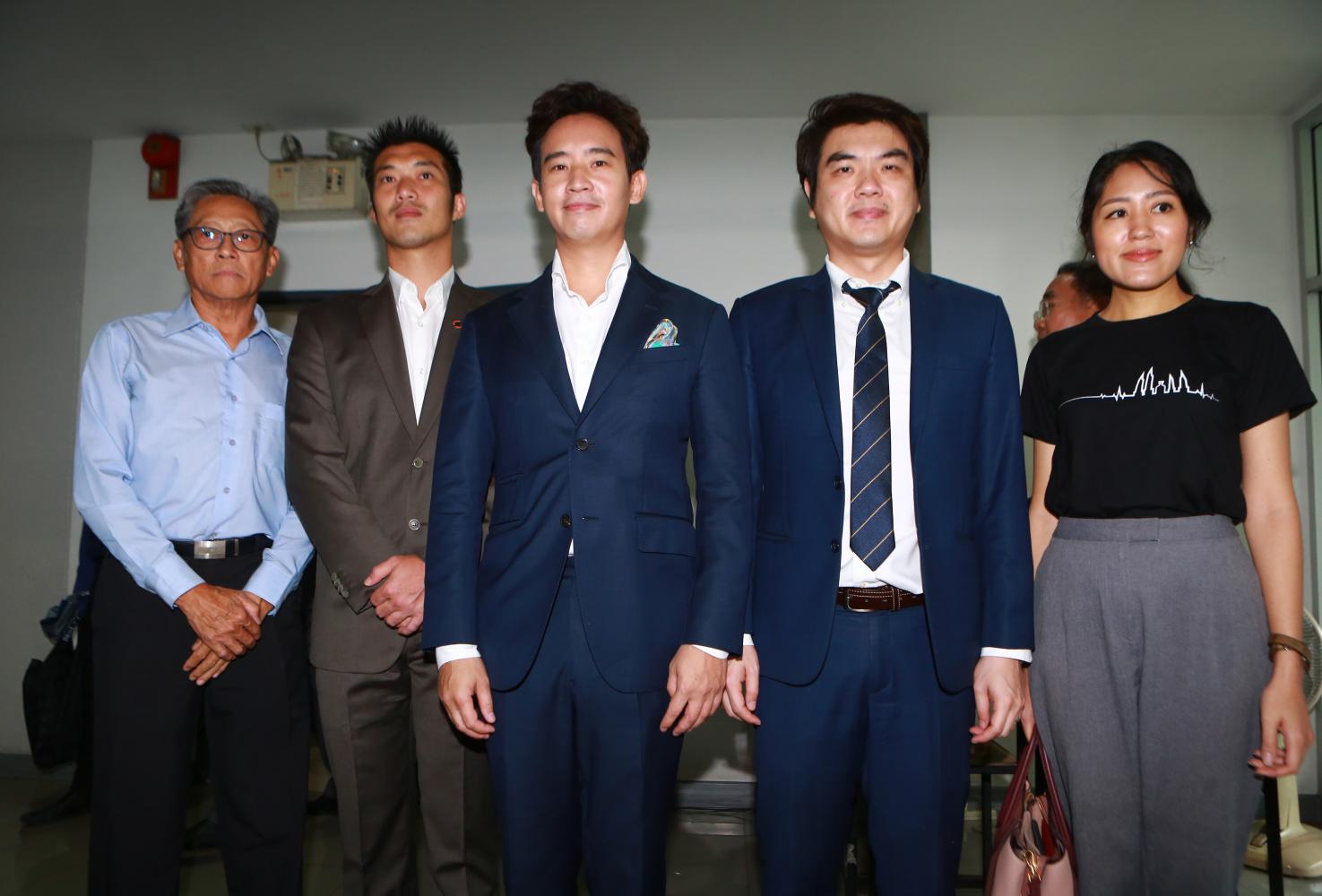 Mr Suwit cited an article by Mr Piyabutr, written when he was a university lecturer and published in a newspaper, to support the sedition allegation. Mr Piyabutr's posts about reforming the monarchy were another reason for the case against him.

Mr Thanathorn is being charged for raising issues involving the state budget for the monarchy. In Ms Pannika's case, the accusation centres on her Facebook Live broadcasts from protest rally sites.

Sedition carries a maximum sentence of seven years in prison.

Mr Thanathorn told the media yesterday that he and his team are ready to fight in court.

"They just want us to stop our political activities. Instead, this will drive us to fight and continue doing what we believe in,'' he said. 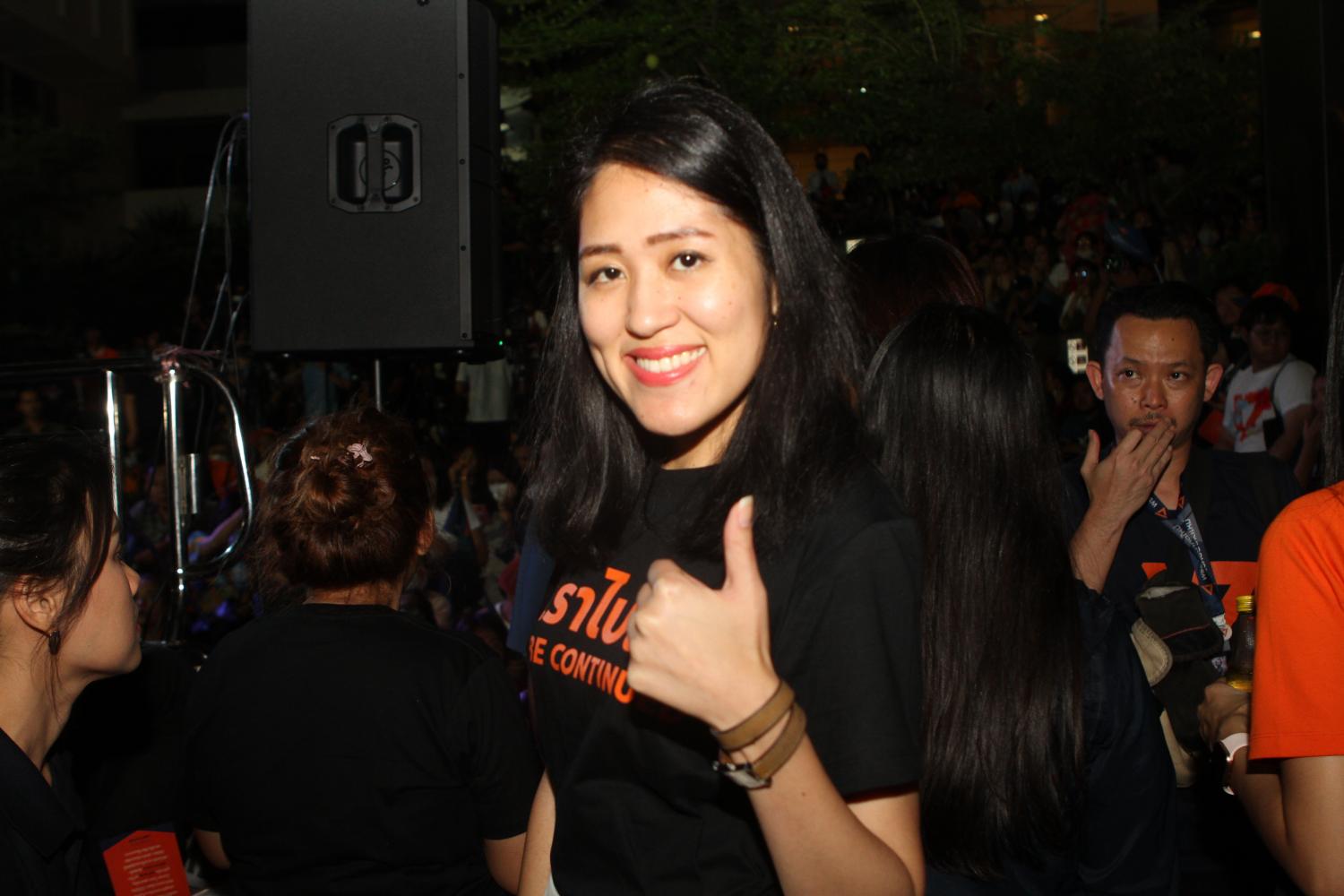