Achara: All systems should be provided

The problem of homeless people in the capital has not yet been resolved despite growing cooperation among public and private sector parties over the past decade, according to a prominent social welfare activist.

Achara Saravari, secretary at the Issarachon Foundation, told reporters that issues relating to homelessness have never been solved since she applied for the job 10 years ago.

She pointed to the need to provide assistance to homeless people due to the sluggish nature of the Thai welfare system. This group also has not been able to gain access to basic rights enjoyed by Thais, she said.

"Bangkok governor Chadchart Sittipunt may begin to realise the slow progress being made by the state welfare system," she said.

"Taking into account previous efforts to tackle this matter, all systems should be provided in the form of a one-stop service including registrations for ID cards and state welfare."

"This group is well aware that most of society finds them repugnant. So it is difficult for them to contact state officials. But at least they are supposed to have access to basic welfare," she said.

Thongchai Sertkhampheesorn, a 66-year-old homeless man living in the Pinklao area, said their numbers had swelled three- or four-fold since before the outbreak of the Covid-19 pandemic when there were only about 1,000 of them.

Mr Thongchai said he has been earning a living by selling antiques collected in the community. But their prices have fallen dramatically over the past couple of years, while he still has to pay about 1,000 baht in monthly rent.

He has also been suffering from chronic lung and kidney disease, he said. 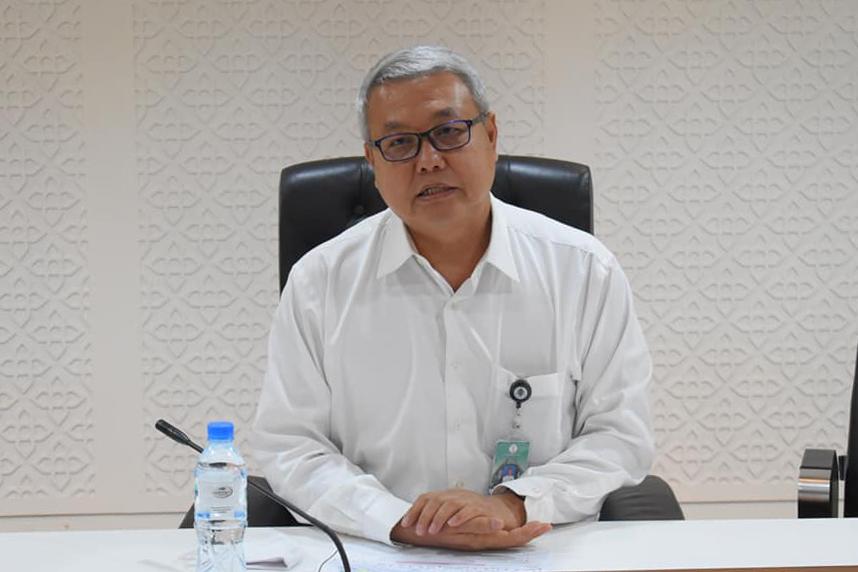 He urged the government to provide this group with state welfare, adding they could provide their own food and accommodation.

The law stipulates that homeless issues are the main responsibility of the Ministry of Social Development and Human Security (MSDHS).

Chiang Mai Municipality Office was once criticised by the State Audit Office for giving food to homeless people, he said. That prompted local agencies and the BMA to review their jurisdiction and duties before taking action.

"Resolving this will require the cooperation of state agencies with the private sector and civic society," said Mr Thanit.

In the past, the BMA did not consider this to be a high-priority issue, but Mr Chadchart, integrated it into six of his 216 policies with the aim of forming a joint network of agencies and organisations.

Until now, the BMA has worked with the MSDHS and bodies such as the Mirror and Issarachon foundations to provide drop-in services in four locations across the capital where most of the homeless population are believed to be living, in a bid to help them out.

A survey last year showed there were about 1,700 homeless people in the capital, 95% of whom were able to earn a living. Some 5% were found to have mental disorders.