Former politician and massage parlour tycoon Chuwit Kamolvisit, who exposed “grey businesses" run by Chinese triads in Thailand, is entitled to a reward of 5% of the assets confiscated from the gangsters, Justice Minister Somsak Thepsuthin said on Thursday.

The minister praised Mr Chuwit for his courage in providing information about the alleged financial activities of major drug networks to the ministry.

He was an example of a good citizen and would receive a reward of 5% of the assets seized from Chinese nationals running grey businesses, Mr Somsak said.

For example, if the seized assets were worth about 2 billion baht, Mr Chuwit would receive a cash reward of about 100 million baht, the minister said.

Over the past two months, authorities had confiscated assets worth 6,879 million baht from those involved in the illegal drug trade, Mr Somsak said.

The minister was speaking during a meeting with representatives from 11 state agencies to discuss integration and understanding in the seizure of assets from those involved in the drug trade.

According to KomChadLuek media outlet, Mr Chuwit said he did not want the reward. He was comfortable enough. He would direct that the money instead be given to hospitals.

Last month, Mr Chuwit went to the Justice Ministry and submitted documents and other information about the alleged financial activities of Chinese triads in Thailand.

He had earlier claimed that a triad boss known as "Mr Tuhao" had fled the country on a private jet with the assistance of some state officials after police raided a pub patronised mainly by Chinese nationals in Bangkok’s Yannawa district in late October. Small amounts of Illicit drugs were found on the premises and many customers tested positive for drug use.

The outspoken former politician had asked that the Department of Special Investigation (DSI), which is under the ministry, investigate the matter and seize the triads' illegal assets.

Chaiyanat Kornchayanant, dubbed Tuhao, later turned himself in to police on Nov 23 after an arrest warrant was issued by the Bangkok South Criminal Court for his alleged involvement in the drug trade. He denied all the charges, but the court denied him release bail, ruling him a flight risk.

Subsequently, police raided many locations across Greater Bangkok, including a luxury housing project in Samut Prakan where most units were found to have been purchased through Thai nominees with suspected links to Mr Chaiyanat.

In his most recent exposure, Mr Chuwit alleged on Wednesday that three former division commanders of the Immigration Bureau took bribes in exchange for approving applications for non-immigration visas for at least 3,325 Chinese nationals who entered Thailand as tourists and stayed here. According to Mr Chuwit, the payments ranged from 100,000-300,000 baht per visa. 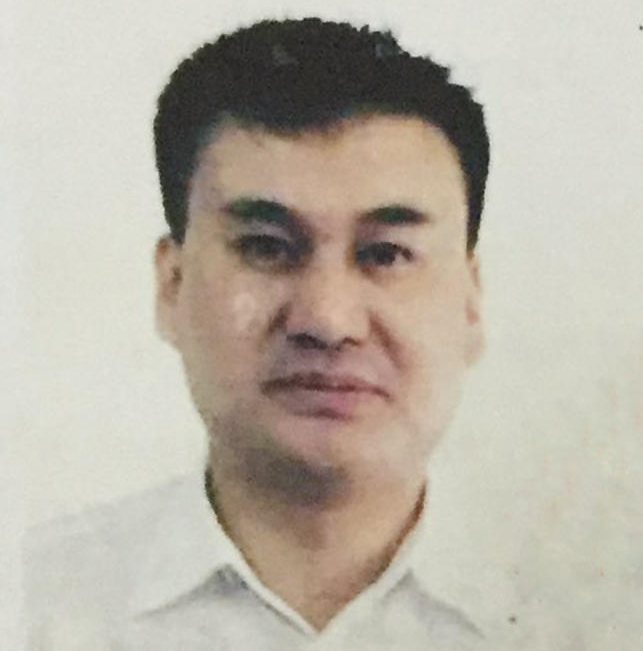