The House of Representatives on Thursday approved a full report of the proposal to set up a casino-entertainment zone in Thailand following a three-hour meeting to discuss the matter.

The report was prepared by a special committee set up in December 2021, following a 310 to nine House vote in favour of weighing up the economic value an entertainment complex, with a casino to attract foreign visitors, could have on the economy against potential issues that might arise.

Sanhapot Suksrimuang, a committee member from the Palang Pracharath Party (PPRP), told the House the study took 240 days and its report was comprehensive.

Pakornwut Udompipatsakul, another committee member from the Move Forward Party (MFP), said it must be stressed the report was not tantamount to a call for the setting up of casinos.

He said the report merely explored the possibility as a source of income for the country, and if casinos were to be developed, the positive and negative impacts must be thoroughly assessed. 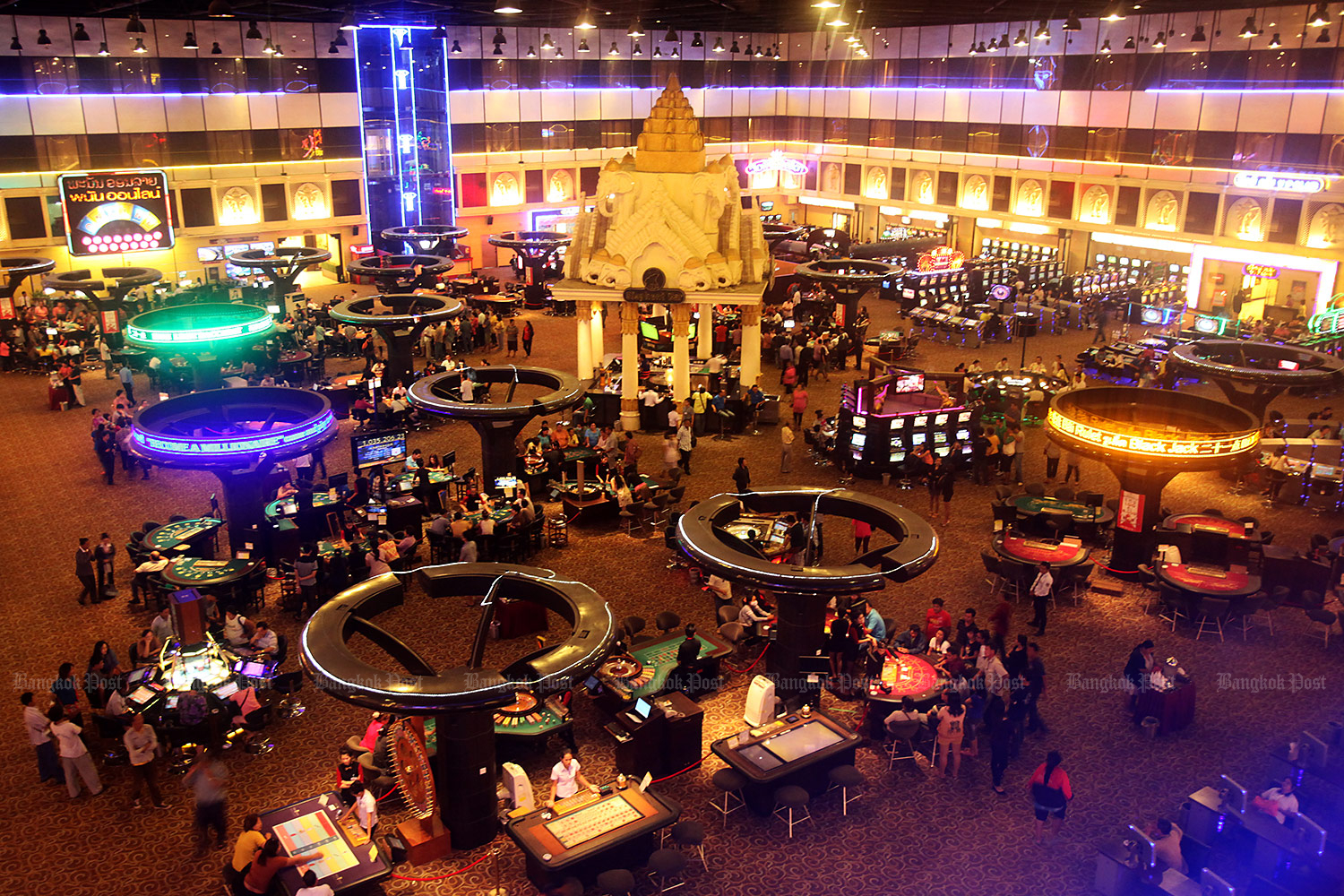 "A decision on the casino-entertainment complex project is likely to be made by the next government. It can't happen within two or three years and most importantly public hearings and even a referendum among locals must be organised," said Mr Pakornwut.

The MPs spent about two and a half hours making observations and suggestions before endorsing the report.

The report along with their comments will be submitted to the government for further consideration.

Several MPs emphasised the need for oversight to make sure operators would not add to the country's social ills and become a place for money laundering.

According to the report, Bangkok, together with the Eastern Economic Corridor (EEC) and areas within a 100-kilometre radius of Suvarnabhumi and U-Tapao airports, would be suitable hosts for a casino complex.

Five-star hotels, shopping malls, beauty and spa parlours, amusement parks, zoos, indoor and outdoor sports stadiums, as well as the casinos themselves, all feature in the initial early plan.

In the report, eight types of gambling activities should be permitted, including online casinos, betting on the stock exchange index and foreign exchange rates, and betting on the results of international and local sporting events.

Meanwhile, Thanakorn Komkrit, secretary-general of the Stop Gambling Foundation, criticised the committee report as lopsided, saying it hardly touched on how to prevent illegal gambling dens and widespread online gambling.

Despite spending eight months studying the issue, the committee also failed to look into the exploitation of casinos by criminal gangs to launder dirty money, he said.

ANTAKYA (TURKEY) - Searchers were still pulling survivors Wednesday from the rubble of the earthquake that killed over 11,200 people in Turkey and Syria, even as the window for rescues narrowed.