Four more suspects have been taken in for questioning by cyber crimes police about a fraudulent investment scheme centred on the owner of the dietary supplement brand Primaya.

Lead suspect Phitnari Tantiwit, 28, more widely known as Mae Primaya, has denied all the charges against her.

The other four suspects — Rachanan Muangpratet, 20, Palin Thongsap, Chotika Nakto and Kanika Paelue — were arrested at Rachanan’s residence in Surat Thani and taken for questioning at the Cyber Crime Investigation Bureau (CCIB) headquarters in Nonthaburi.

Authorities attempted to arrest Ms Phitnari on Thursday morning at her home in Samut Prakan but she was nowhere to be found. She was wanted on a warrant issued on Tuesday accusing her of fraud and putting false information into a computer system.

She later appeared at the CCIB headquarters with her lawyer on Thursday afternoon and denied all charges.

Contending she had no intention to commit fraud, she admitted to not being aware of all the relevant laws and regulations and possibly committing an error based in ignorance.

The case stems from a social media post made by Ms Phitnari in which she claimed she was able to turn a 6,000-baht investment into 15 million baht within three months. She is seen in the post standing by a luxury car, creating the impression that she was able to afford the vehicle as a result of her investment. The post generated complaints that she was attempting to attract victims into a Ponzi scheme.

The Primaya brand founder insisted on Thursday that the post was not designed to defraud victims and said she was not involved in a criminal enterprise.

“I’m just another working person,” she said. “I cannot give you all the details but I can assure everyone that there’s never been deception in my work. Throughout my seven years of work, I have fought hard, done good things and given back to society.”

Police have nonetheless flagged the incident as a fraudulent advertisement.

Ms Phitnari’s younger sister, Maneenuch Thiensawang, was apprehended on the same warrant on Wednesday while about to board a flight to South Korea at Suvarnabhumi airport. 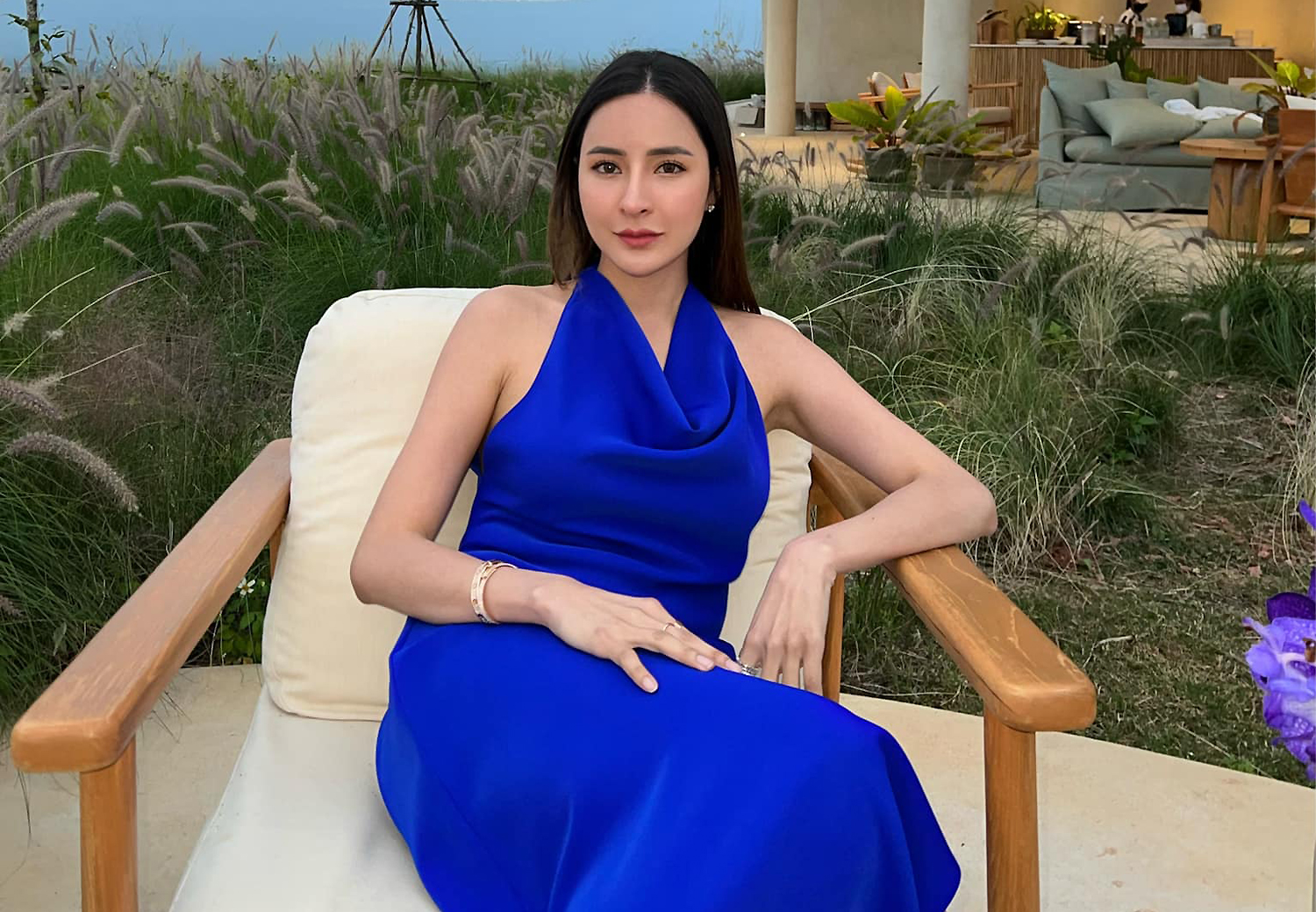