Famous Muay Thai boxer Sombat "Buakaw" Banchamek says he comes from the indigenous ethnic group of Kuy, but his nationality is Thai. 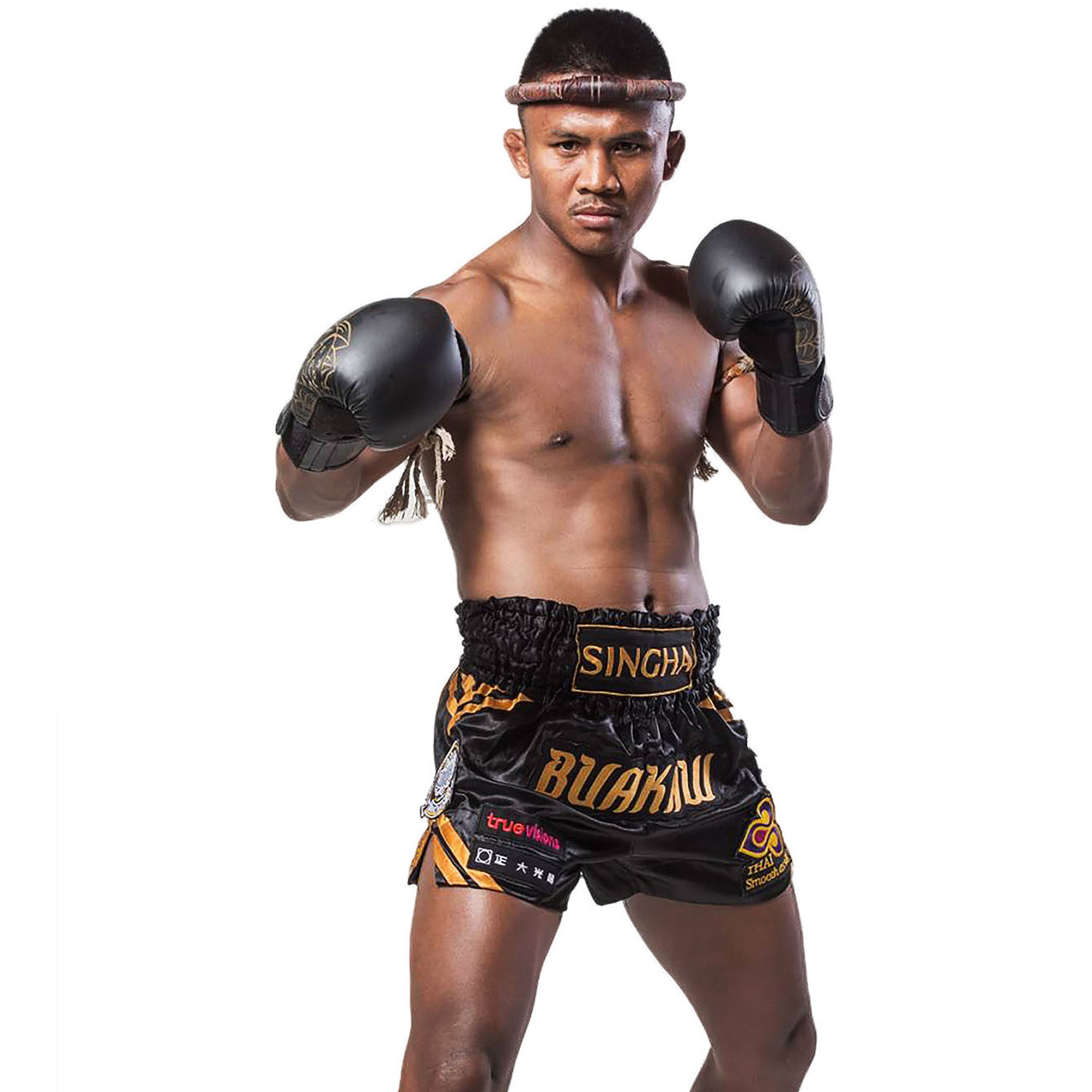 He spoke out after Cambodian boxing fans claimed he is of Cambodian descent.

A row between Thailand and Cambodia over the legitimate origins of the martial art has prompted three Thai boxers to come out and insist they hold Thai nationality after Cambodian boxing fans claimed they are Cambodian natives.

On Tuesday night, Mr Sombat posted on his Facebook page that his Kuy ancestors settled along the Dangrek Mountains, where Thailand, Cambodia and Laos meet. However, he does not hold Cambodian nationality.

"I am a Thai citizen with Kuy ethnicity, not a Cambodian citizen as some people have falsely claimed," he wrote in his post.

Prior to this claim, a photo of two boxers engaged in stylish boxing choreography had gone viral, with some claiming it was the Cambodian ancient martial art "Bokator".

However, the Thai professional boxer Panu­pong Tanjad wrote on his Facebook page on Tuesday that the viral photo was produced by him and his brother, who hoped to showcase Muay Thai in Surin province.

He wrote that he had been professionally trained in Muay Thai and was a national Muay Thai athlete and certified Muay Thai coach.

"I have never been trained in Bokator or Kun Khmer [Cambodian traditional boxing]. But the boxers in this photo are my brother and me at a photo shoot in tambon Krapho, Tha Tum district of Surin," Panupong wrote.

The row stems from an announcement by Cambodia that during the 32nd Southeast Asian Games in Cambodia in May, the kickboxing sport will be referred to as Kun Khmer instead of Muay Thai.

Sakchye Tapsuwan, former president of the International Federation of Muaythai Associations (Ifma), said Thailand would not send Muay Thai athletes to join the SEA Games hosted by Cambodia this year in protest.