Proposed legislation banning commercial surrogate services and limiting surrogacy to relatives-only will be proposed to the cabinet on Tuesday. 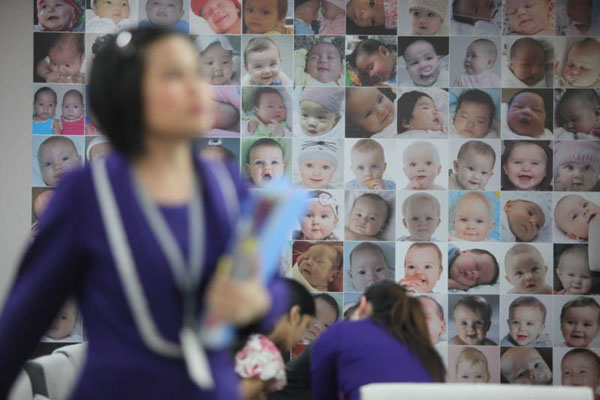 Surrogacy clinics in Bangkok have been probed following reports of suspicious services in August. (Photo by Pattarapong Chatpattarasill)

PM's Office Minister Suwaphan Tanyuvardhana said the whip committee of the National Legislative Assembly examined the bill on Monday, and then approved it for presentation to the cabinet.

The draft law allowed surrogacy services only on the condition it involves registered married couples and the use of the wife's eggs, and that surrogate mothers were relatives of either the husbands or the wife, Mr Suwaphan said.

The whip committee discussed the question of how to enforce the ban effectively, the minister said.

He also said the cabinet would also consider on Tuesday a bill that would lead to the formation of a national rubber committee and a fund to stabilise rubber prices and sponsor research on national rubber management,  in which the government and the civil sector could participate.