The National Anti-Corruption Commission has asked police for information on assets seized from former Central Investigation Bureau chief Pongpat Chayapan and some of his subordinates to determine if they are unusually rich. 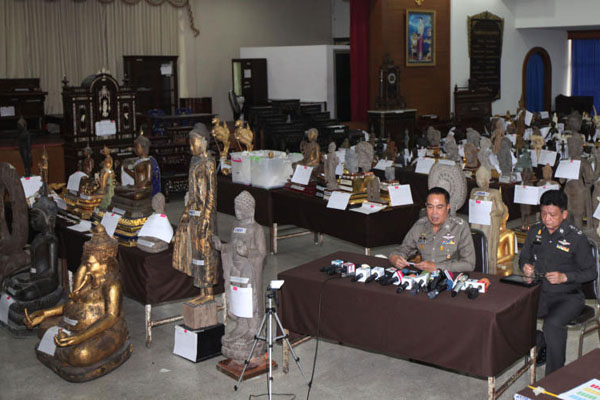 Mr Worawit said that the three senior officers had declared their assets with the NACC as the law required officers at the commander level and above do. The law does not require their declarations to be disclosed publicly.

Mr Worawit said that police chief Pol Gen Somyot agreed to cooperate with the NACC and the sought information would be gradually transmitted to the anti-graft panel.

"The NACC will wait for the information from police officers handling the case. It will form a sub-committee to check assets before and after position assumption of Pol Lt Gen Pongpat and concerned police officers and find if they are unusually rich," Mr Worawit said.

He also said that the NACC could finish the examination quickly and that the earlier asset declaration of Pol Lt Gen Pongpat had not showed any irregularity.