Suvarnabhumi airport on Monday banned the taxi driver at the centre of a Japanese tourist’s viral Facebook rant for reportedly refusing to use his meter. 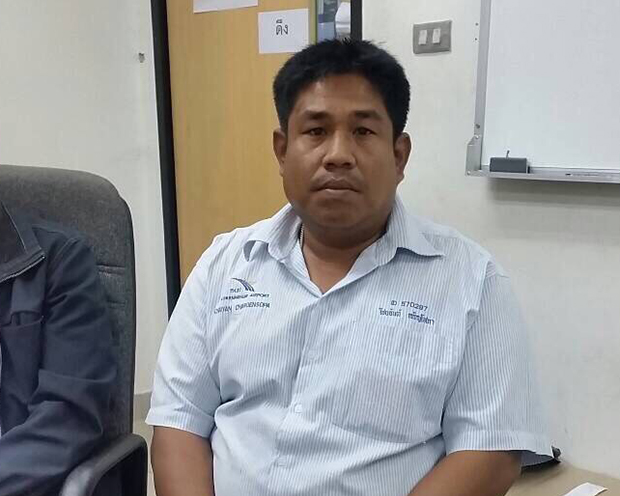 Airport director Prapon Pattamakijsakul signed an order to suspend indefinitely Chaiyan Charoensopha from servicing passengers at Suvarnabhumi immediately and revoked his registration with the facility.

The axe fell on the driver after he admitted to airport officials that he offered a flat-rate fare to Facebook user Koki Aki instead of turning on his meter.

Mr Chaiyan, who drives a Toyota Innova, a sport-utility vehicle, told Mr Aki that the use of his large vehicle demanded a fare of 700 baht to take the Japanese educational volunteer to Bangkok's Saphan Khwai area at 7.45pm Saturday.

An airport staffer suggested Mr Aki and another woman write a complaint to the airport, but the 10-year expat refused, according to the airport director.

His dispatch went viral, with more than 14,000 people sharing his story, which was picked up by various media outlets.

In the post, he said he complained to a taxi-queue official and another woman but they took no action. He said he later went back to line up for a small taxi that used a meter.

About 5,000 taxis are registered with the airport to transport incoming passengers. All drivers are required to register their name and vehicle with Suvarnabhumi. The airport receives approximately 35 complaints about taxis per month.

Mr Prapon claimed the number of complaints was low compared with 8,500 trips made by meter-taxis every day.

Suvarnabhumi said passengers can lodge complaints about taxi drivers at 02-132-9199 around the clock and suggested they keep a queue number as evidence for investigation.

Mr Aki said, when he made his complaint, the queue official took his queue ticket and threw it away. He had, however, taken a photo of it.