Rohingya migrants who arrived in Indonesia last week by boat wait in line for breakfast at a temporary shelter in Aceh Timur regency near Langsa in Indonesia's Aceh province May 27. (Reuters photo)

In the past month, more than 3,000 desperate, hungry people have landed on the shores of Indonesia, Malaysia and Thailand, drawing international attention to a crisis in Southeast Asia.

Arrivals of the overcrowded boats -- crammed with Rohingya Muslims fleeing persecution in Myanmar and impoverished Bangladeshis hoping to find jobs -- have now slowed. But the crisis is far from over, and will be the topic of a Friday conference in Bangkok to be attended by officials from across the Asia-Pacific and beyond.

A look at key issues and challenges: 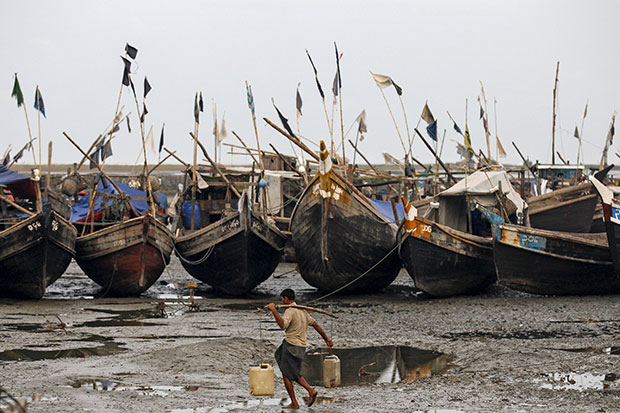 A Rohingya Muslim man carries containers of water in front of boats near a jetty at a refugee camp outside Sittwe, Myanmar May 21. (Reuters photo)

Minority Rohingya Muslims have been fleeing predominantly Buddhist Myanmar for decades, and paying human traffickers with flimsy boats to take them away from violence and state-sanctioned discrimination. And for years, Southeast Asia has quietly ignored the issue, partly because of a policy of not publicly criticizing each other's governments. But recently the problem became too big to overlook.

Thailand launched a crackdown on human trafficking earlier this month that prompted smugglers to abandon their boats, leaving what aid groups estimated were thousands of migrants stranded at sea. Survivors, including women and children, came ashore with first-hand accounts of beatings, ransom kidnappings by traffickers and near-starvation. 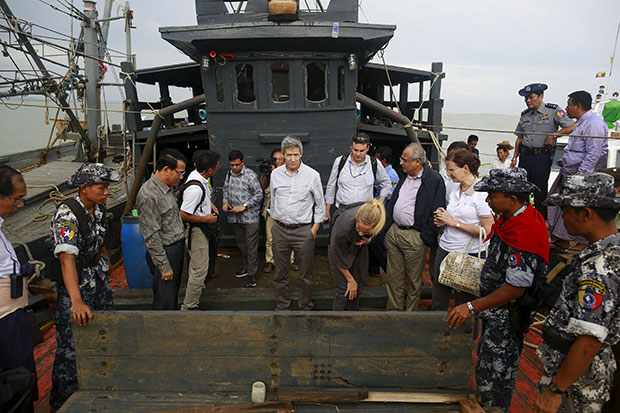 Myanmar government and UN officials stand on a boat used for human trafficking at a jetty outside Sittwe, Myanmar May 23. Thailand has invited representatives from 17 countries directly and indirectly affected by “irregular migration in the Indian Ocean.” (Reuters photo)

Representatives from the United States, Japan and Switzerland will participate as observers, along with officials from international organizations including the UN refugee agency, the UN Office on Drugs and Crime and the International Organization for Migration. 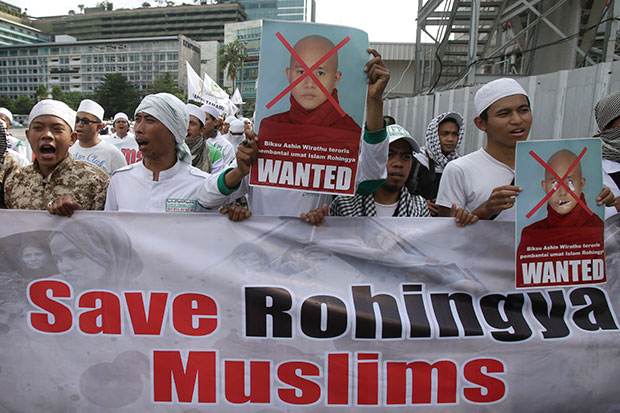 Indonesian Muslim protesters hold defaced posters of Myanmar's radical Buddhist monk Ashin Wirathu during a protest demanding an end to the violence against ethnic Rohingyas in Rakhine State, outside the Embassy of Myanmar in Jakarta May 27. Buddhist-Muslim acrimony across Asean is one of the obstacles facing resolution of the crisis. (AP photo)

Most countries have made clear they are not keen to take in the Rohingya or the Bangladeshi migrants, fearing that accepting a few will invite many more. 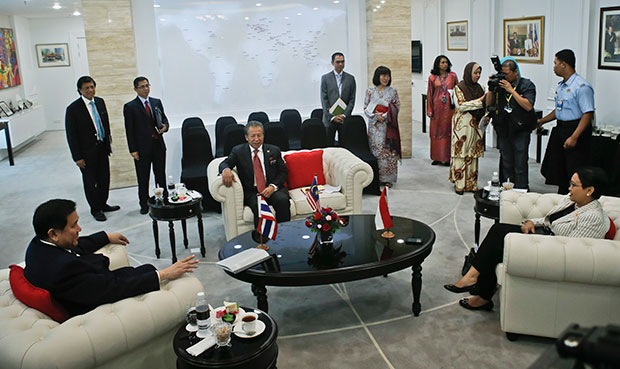 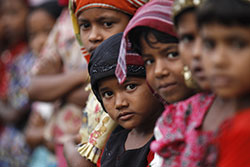 International human rights groups have urged the countries to prioritize and address the most urgent problems.

Human Rights Watch called on Thailand, Malaysia and Indonesia to find a better, coordinated method of saving the people still stranded at sea -- and urged Thailand to allow migrants to disembark on their shores.

It urged the governments to put pressure on Myanmar to end the repressive policies that drive Rohingya to flee. It also called on Thailand, Indonesia and Malaysia to allow the UNHCR and IOM full access to rescued boat people to determine refugee status and other protection needs.

Sinovac vaccination in Lampang halted for a few hours after nine recipients developed numbness and one also showed limb weakness. All later recovered and the jabbing continued.

TMB and Thanachart Organize Digital Talks 2021 Update on "Data Privacy, the big deal that is changing the world"