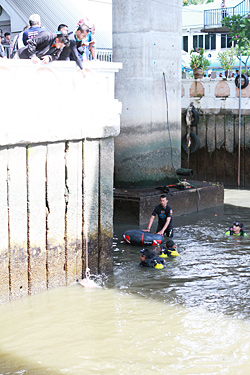 The Thai Red Cross Society has issued an urgent appeal for blood, saying supplies have dropped dramatically since the third wave of the Covid-19 pandemic hit the country.

LONDON: A French special forces dog called Leuk was on Friday awarded a British animal charity's top award for gallantry, after he saved lives by cornering insurgents during an anti-terrorist operation in Mali.

Central Pattana (CPN) has reassured customers of hygiene and safety measures at 33 shopping centres nationwide while encouraging the public to practice self-discipline.