An Australian was assaulted by a taxi driver on Tuesday night at Suvarnabhumi airport after a "misunderstanding", and as a result missed his flight and could not attend his grandmother's funeral in Australia.

John Lucas Schofield sustained a head injury in the attack and was knocked to the ground. He required medical treatment.

"After getting out of the taxi at Suvarnabhumi, I thought I left something inside the taxi," he told Tourist Police. He thought he saw the cab about to leave and walked back to it, unaware it was a different taxi.

"The car didn't stop so I shouted at the driver and hit the boot," Mr Schofield said.

The Australian said the driver got out of the car and hit him on the head, knocking him to the ground.

Mr Schofield said he was due to catch a flight to Australia to attend his grandmother's funeral, but missed it as a result of the assault.

Police later summoned 32-year-old cabbie Kamphan (surname not given), who confessed that he attacked Mr Schofield.

"I was angry that he tried to open the door and hit the boot. My wife was sitting in the car and I was concerned for our safety," the driver said.

Police charged Mr Kamphan with physical assault causing injury. However, he may face more charges if the Australian has to receive medical treatment for more than 15 days.

Police said many foreigners had previously accused this same cabbie of overcharging and reckless driving. 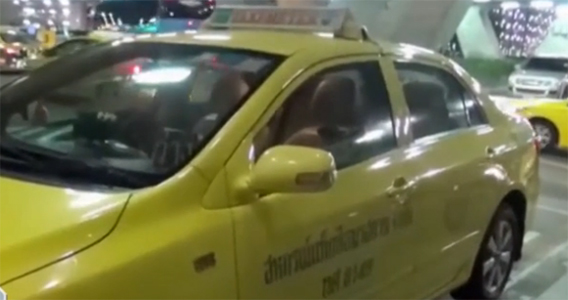 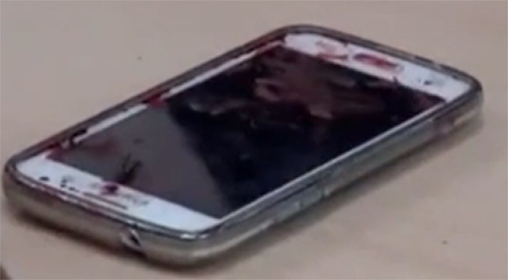