The Transport Ministry looks set to launch a probe into claims involving the purchase of overpriced aircraft during the time when former transport minister Prajin Juntong was in charge.

The move comes after former Democrat Party MP Watchara Phetthong called for an investigation into the Civil Aviation Training Centre (CATC) purchase of three Diamond airplanes (DA40-CS type) at 16.45 million baht each -- 4.15 million baht more than each plane cost in 2013.

Transport Minister Arkhom Termpittayapaisith said he had not received a formal complaint from Mr Watchara. He has assigned permanent secretary for transport Chartchai Thipsunao to gather information on the deal in the meantime. 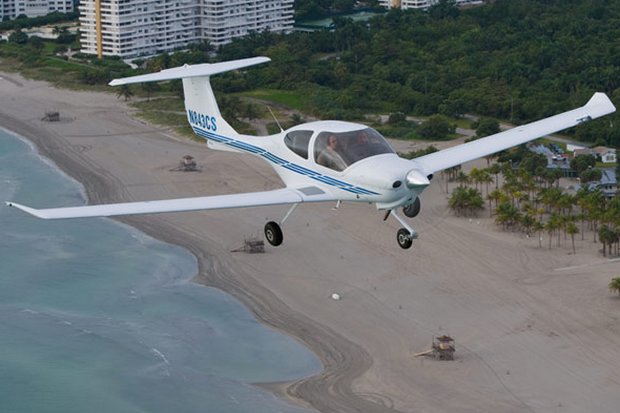 The Diamond DA40-CS model is listed as the cheapest in its class by the maker. (Photo from Diamond Aircraft website)

If there are grounds to the claims, a panel will look into the matter, Mr Arkhom said.

Mr Chartchai said he had instructed the CATC president, Gp Capt Jirapon Kuaduang, to submit details of the purchase to the ministry.

Meanwhile, Gp Capt Jirapon insisted there were no irregularities, and the purchase complied with ministerial procurement regulations and was overseen by a committee at every step. Though the CATC had tried to buy each plane for the same price as purchased in 2013 -- 12.3 million baht -- no suppliers were willing to sell at that price, according to Gp Capt Jirapon.

Mr Watchara said that last year, the planes were even cheaper, by 10,000 baht each.

He plans to petition the National Anti-Corruption Commission, Justice Minister Paiboon Koomchaya, and the Office of the Auditor-General to investigate the matter. 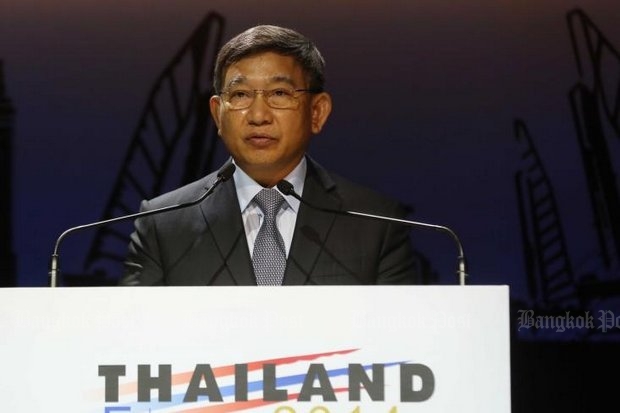 The cabinet on Tuesday approved 45 billion baht of projects aimed at reviving the economy, the prime minister said, as the tourism-reliant country struggles with a third wave of coronavirus infections.