A force of 100 police and immigration officers turned off the lights at a number of bars popular with foreigners on Pattaya’s Walking Street early Tuesday, arresting one tourist and three migrant workers. (Photo by Chaiyot Phuttanapong)

More than 100 officers from a special operations unit and Pattaya police station took part in the late-night sweep launched around 1am almost exclusively on the South Pattaya nightlife strip Tuesday morning.

The sweep targeting foreigners was extremely unusual, especially given the timing a week before Christmas. During previous raids, foreigners were ushered out while authorities checked and drug tested Thais and immigrant workers.

This morning, however, officers stormed nightspots, including the Sensations coyote bar and 808 disco, finding many tourists not carrying their passports as legally required. Anyone unable to produce their immigration paperwork was taken to Pattaya police station for questioning.

One tourist found actually carrying his passport was arrested after officers discovered it was expired.

The raid was part of the national police chief's policy ordering the Chon Buri police chief and the commander of the local tourist police division to crack down illegals and foreign criminals to prevent possible unrest during the New Year festivities, as well as improve security for tourists. 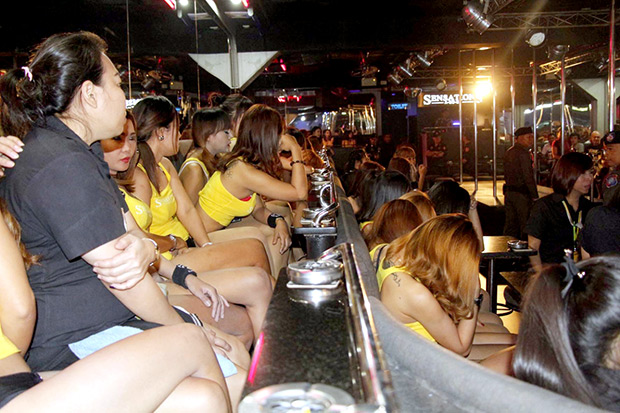 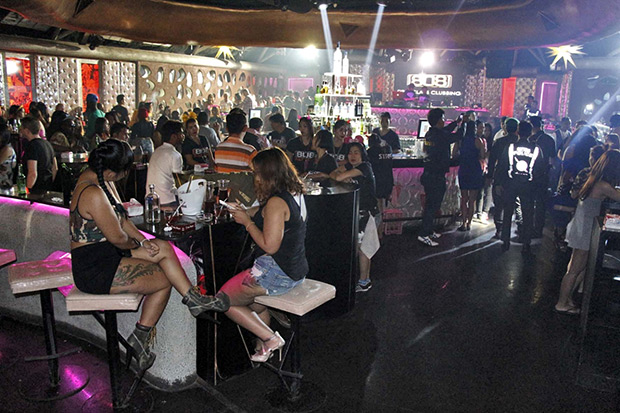