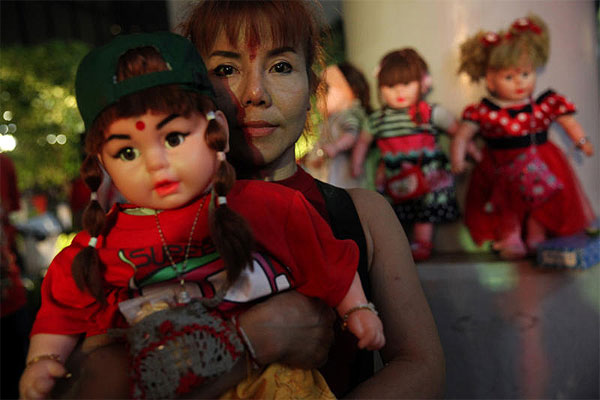 NEW YORK: Jurors will begin deliberating the fate of ex-Hollywood titan Harvey Weinstein on Tuesday in his high-profile sex crimes trial that marked a watershed moment in the #MeToo movement.

NAKHON SI THAMMARAT: A young woman was found dead, foam coming from her mouth, in a cottage on a rubber plantation in Tha Sala district early on Tuesday, police said.