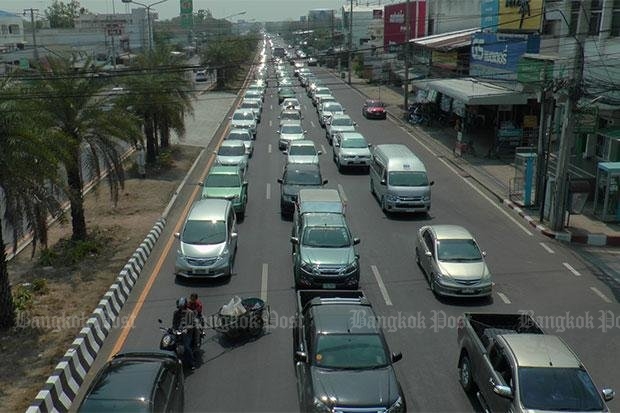 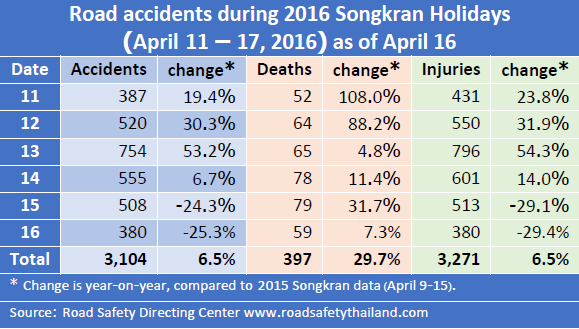 The iPhone 14 launched by Apple Inc in September was cheaper in Japan than 36 other major countries and regions in the world, a survey showed Wednesday.

Prime Minister Prayut Chan-o-cha indicated on Wednesday he is not opposed to changes to his cabinet, with two coalition parties having vacancies that need to be filled.

The cabinet has declared a three day government holiday in Bangkok, Nonthaburi and Samut Prakan when Bangkok hosts the Apec summit next month.