Gen Harn Leenanon, ex-commander of the 4th Army Region and chief project adviser, said a group of NRSA members studying the project has submitted a proposal to connect canals in four southern provinces. 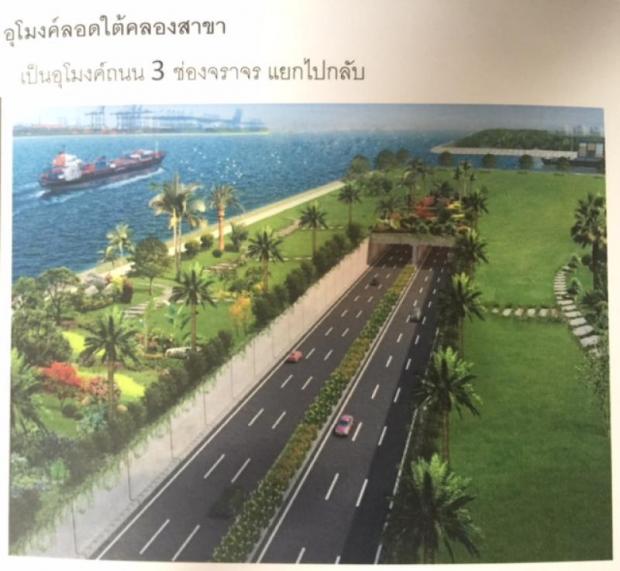 An artist's impression of a tunnel, part of a canal network proposed for the South.

The canal project will span a total of 135km and link Songkhla on the Gulf of Thailand to Krabi on the Andaman sea via Phatthalung, Nakhon Si Thammarat and Trang.

The route has been named the '9A' route and will shorten the trade route between the two coasts. Canals will be 350-400m wide and 30m deep.

Gen Harn said the project aims to stimulate the economies in the southern provinces, and create jobs.

He said the project could also have spin-off effects for the national economy and help alleviate social problems.

A source close to the study group said the Thai-Chinese Culture and Economy Association and China's private sector have spent more than a year studying the possibility of setting up a canal system in the southern provinces.

The study showed the so-called 9A route was the most suitable for the canal system development, a source said.