CHIANG MAI: A new election is underway in Constituency 8 of this northern province, with the turnout expected to be lower than that of the March 24 election, according to media reports.

The new election was called after Surapol Kietchaiyakorn, the winning candidate of the Pheu Thai Party, was disqualified by the Election Commission for breaching the election law by giving 2,000 baht and a clock to a monk.

In the March 24 election, the turnout at this constituency was 144,271 ot 88.06%. However, Kriengkrai Pandokmai, director of the election committee of Chiang Mai, expected the turnout to be 10% lower in the new election.

In the March 24 poll, Mr Surapol, an eight-time MP in Chiang Mai, came first with 52,165 votes, followed by Nares Thamrongtipayakhun of the Palang Pracharath Party with 39,221 votes, Srinual Boonlue of the Future Forward Party with 29,556 votes and Voranan Omthuam of the Democrat Party with 2,508 votes.

The voting began at 8am, and polls close at 5pm. 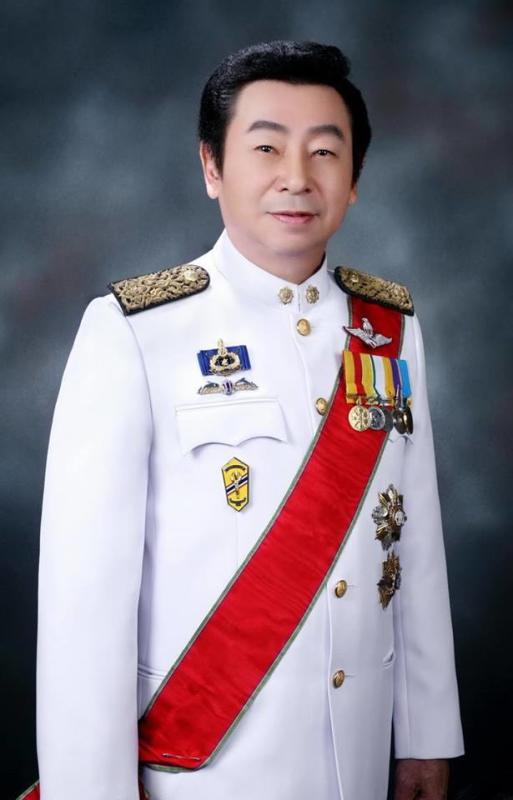