Bhumjaithai Party leader Anutin Charnvirakul (front right) reacts after the end of the meeting to elect the prime minister on Wednesday night, during which one of his MPs did not support Gen Prayut Chan-o-cha. (Photo by Wichan Charoenkiatpakul)

A Bhumjaithai Party MP has defended his decision of not casting his vote for Prime Minister Prayut Chan-o-cha in a shock move that his boss hopes will not escalate into a rift in the pro-Prayut camp.

"Abstain," Siripong Angkasakulsiat said during the joint sitting of the two houses when his name was called by a parliament secretariat official on Wednesday.

His answer brought a brief uproar among the lawmakers of the faction supporting Gen Prayut, led by the Palang Pracharath Party. He was later seen covering his face and cried in his seat.

Is he a “cobra”, a term used to describe an MP who defects to the opposing side for personal gains or other incentives, or is he something else?

The Si Sa Ket MP was the only MP from the pro-Prayut faction, which includes his Bhumjaithai party, at the meeting at the TOT auditorium who broke ranks by not supporting Gen Prayut as prime minister despite his party’s agreement to that effect with its alliance earlier.

"I did it because of what I had promised to voters," Mr Siripong said on Thursday.

The 41-year-old lawmaker said he had told voters during election campaigns that he would support Bhumjaithai leader Anutin Charnvirakul as the prime minister. When pressed further by people in his constituency what he would do if Mr Anutin was not nominated, he told them he would vote for no one.

"I have to honour my words. Nothing other than that," he explained and hoped that his rebellious vote "could be his last".

It’s not clear he means he would no longer vote against the party’s stance in the future or he would leave the party. 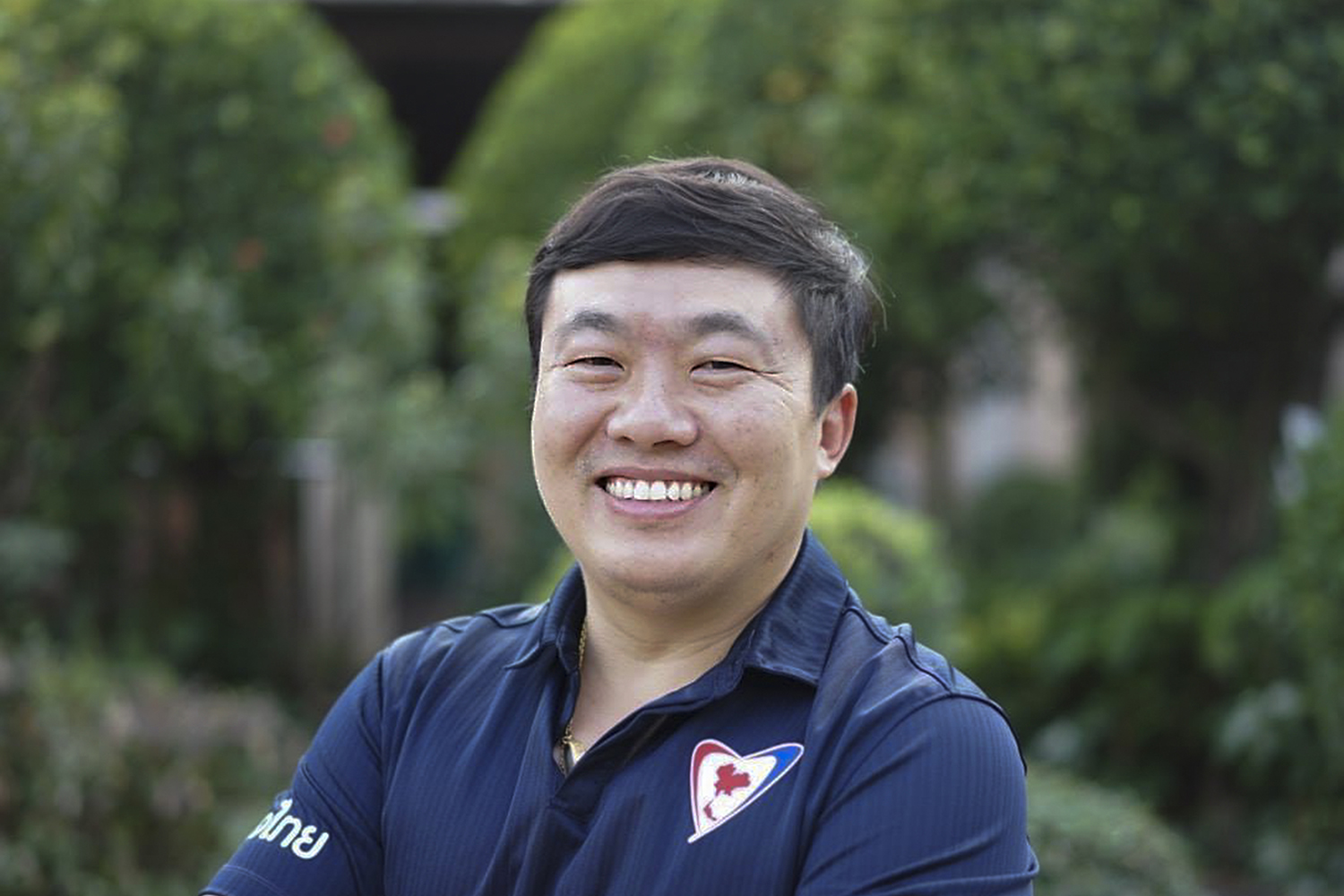 The businessman-turned-politician of the northeastern province later apologised to Mr Anutin, who defended him amid calls from some members to expel him from Bhumjaithai for showing no respect to the party's resolution.

"The only thing Siripong could be blamed for was that he should have told me about his decision during a party meeting," Mr Anutin said. "I was a bit careless [for not making sure of it]. But it’s okay now. He was the only one," he added.

What Mr Anutin hoped for was that the behaviour of the party member would not be used as a bargaining chip against his party when cabinet seats were allocated. He admitted, however, that it might be viewed he could not control his MPs or make sure they would stay in line going forward.

Bhumjaithai has been promised ministerial seats for transport, public health and tourism in a possible cabinet lineup by Gen Prayut.

He said Mr Siripong’s move was a "minor issue" which would not affect the cabinet quota for the party.

The coalition government will work on a slim majority in the 500-seat House of Representatives with 254 on its side.

Mr Siripong was formerly with the “new-generation” faction of the Chartthaipattana party before leaving it for Bhumjaithai before the March 24 election.