Singer Thanat Thanawatcharanond, 60, aka Tom Dundee, has been released from jail after serving five years, half his original term for lese majeste, after a royal pardon reduced his sentence.

Tears streamed down his cheeks as Thanat walked out of the Bangkok Remand Prison to meet supporters on Wednesday morning.

In May a royal pardon halved his original term of 10 years and 10 months. As he had been jailed for five years and eight days, his remaining term matched an early release criterion.

Thanat said he felt grateful to everyone who gave him moral support and he had learned many lessons behind bars. He would resume writing songs.

He had been jailed for for two incidents in November 2013. One case involved defamatory remarks and gestures about the monarchy at a red-shirt rally in Pathum Thani province. The military court sentenced him to three years and four months in prison.

In the second case, the Criminal Court sentenced him to seven and a half years in jail for lese majeste and computer crime offences involving a speech he made at a rally in the Lak Si area that was uploaded onto YouTube. 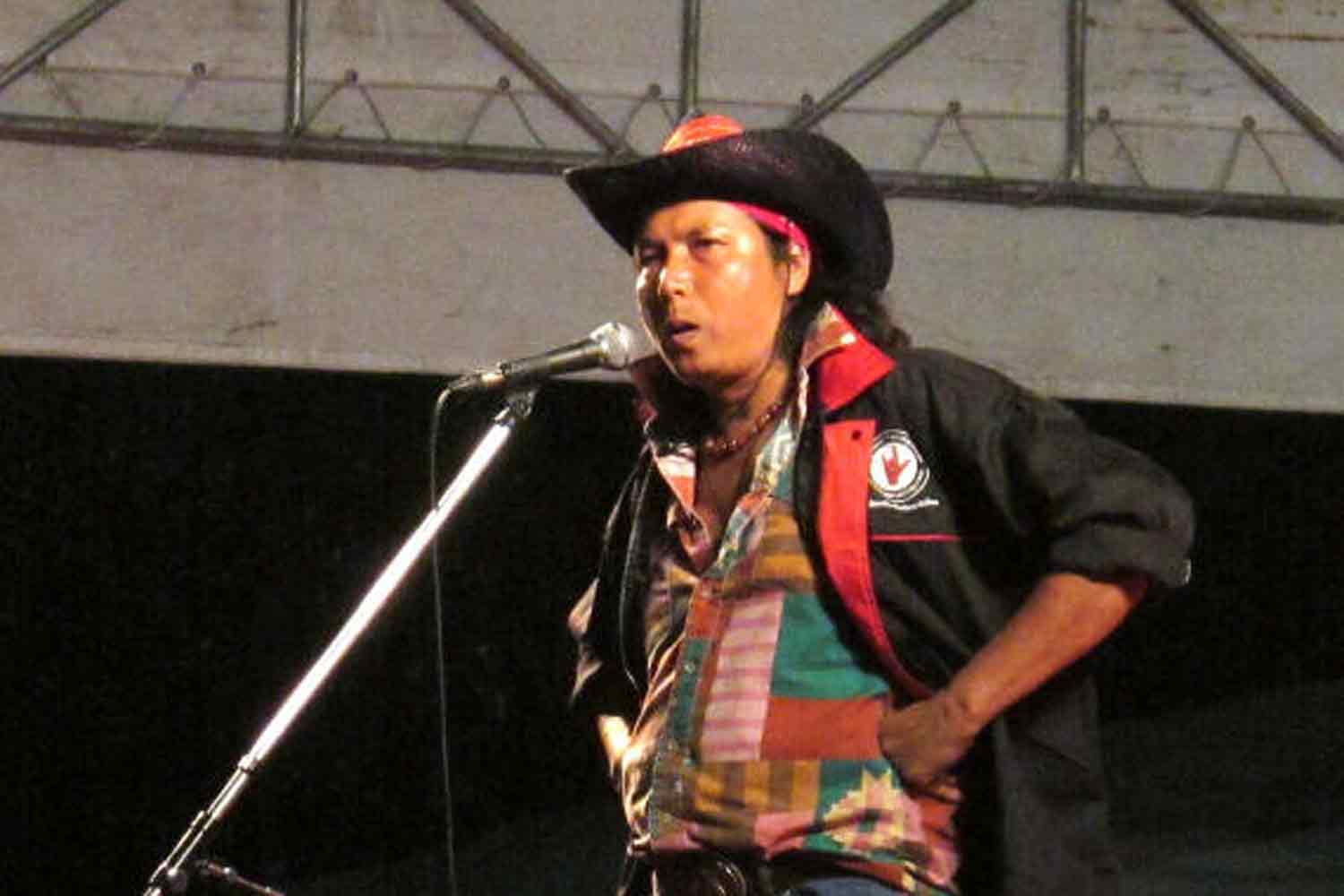