Natee Ratchakitprakarn, a suspended Bhumjaithai party-list MP and wife of the tourism minister, is the richest on the list of 415 MPs who have filed asset lists with the anti-graft agency to date, with net worth of 4.5 billion baht.

Mrs Natee reported 4.7 billion baht in assets, 93% of which was investments by her husband Piphat, and liabilities worth 177 million baht. The family owns SET-listed PTG Energy Plc, which operates the PTG refilling station chain.

Early in July, she was given a suspended two-month jail term for false asset disclosure back in 2013. As a result of the ruling, she was disqualified from serving as MP. 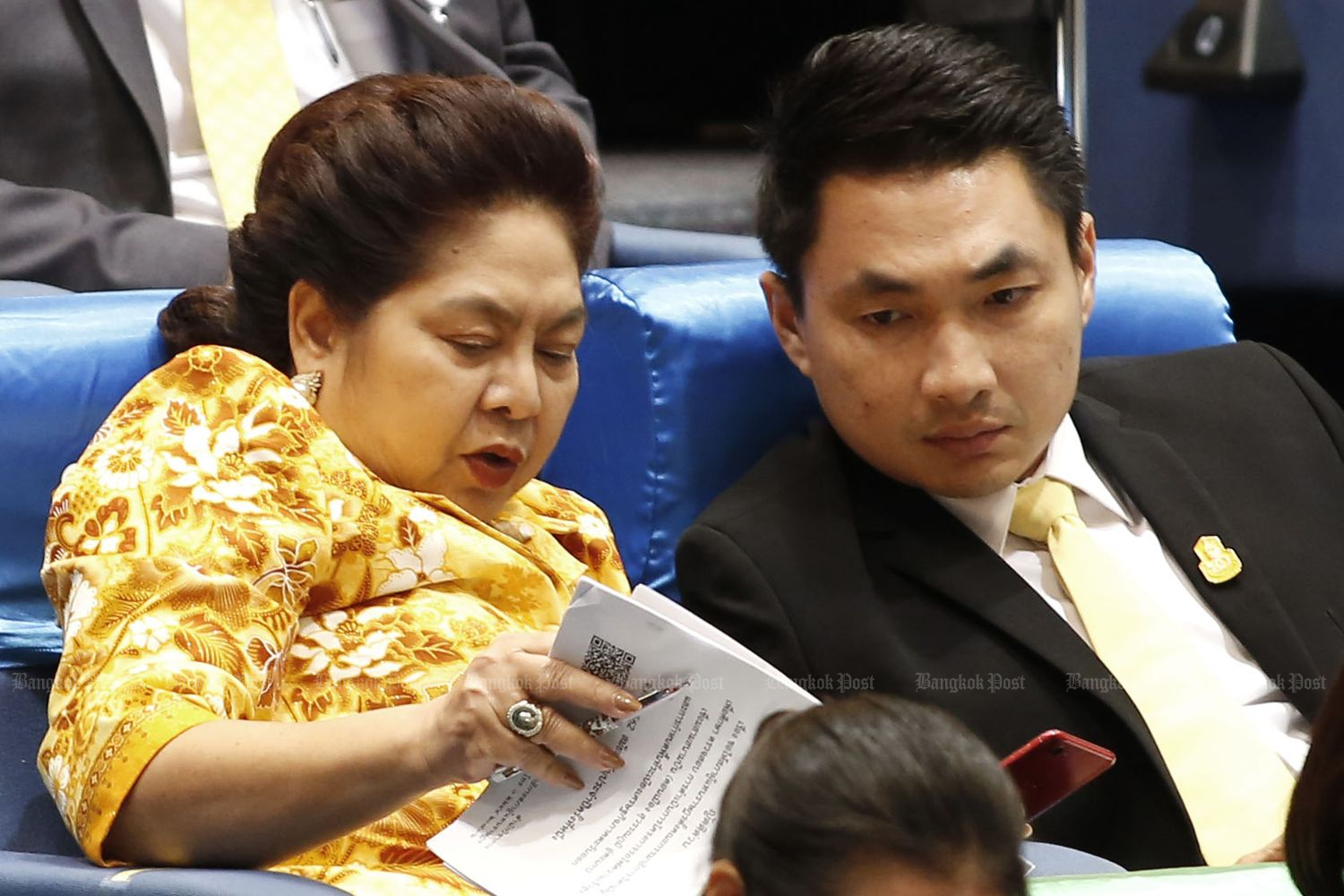 The MP who declared the smallest assets was Pitsanu Poltee (Bhumjaithai, Pathum Thani), who had 5,064 baht in bank deposits and no liabilities. He also told the NACC he was using a car borrowed from a friend.

Of note, Deputy Commerce Minister Weerasak Wangsuphakijkosol, who already resigned as Bhumjaithai party-list MP after becoming a minister, had negative net worth of 11 billion baht. He reported 99.7 million baht in assets, most of which was land, and 11.1-billion-baht liabilities.

Among MPs who were ministers, Industry Minister Suriya Jungrungreangkit (Palang Pracharath, party list) reported 2.2 billion baht, most of which was deposits.

Deputy Agriculture Minister Capt Thamanat Prompow (PPRP, Phayao) and his wife Arissara had 859.3 million baht. Capt Thamanat, best known for his role as the mediator for the coalition, also reported income from lottery sales of 3 million baht a month on average, a 10-million-baht amulet and six others which couldn’t be priced, among others.

He also filed a list for another wife, Thanaporn Sriwilas, who had 63.7 million baht, including a 1.2-million-baht 12-carat Miss Thailand diamond crown when she won the title in 2016 and 25 designer handbags. 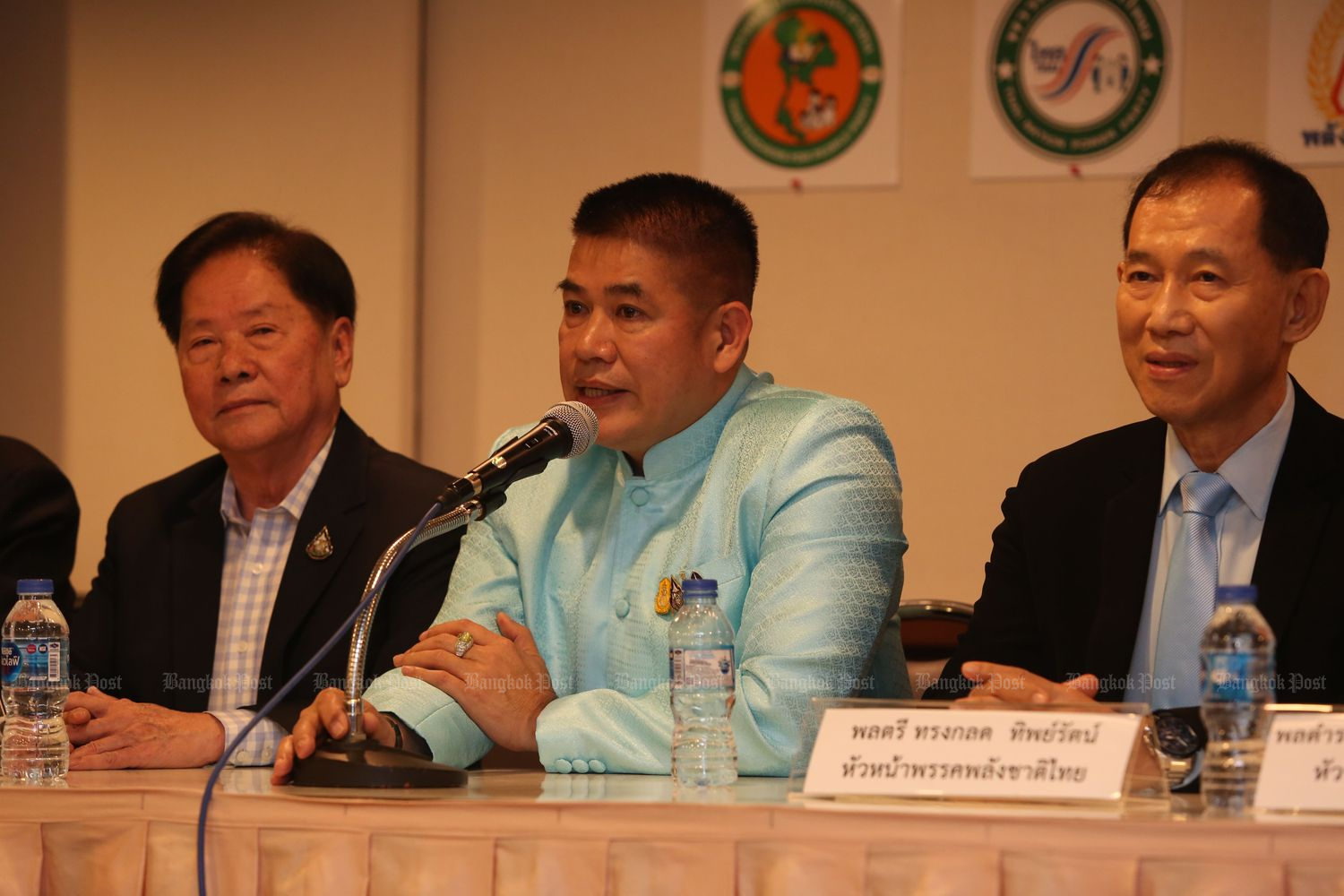 Deputy Agriculture Minister Capt Thamanat Prompow of Palang Pracharath (centre) at a briefing after he successfully persuaded nine microparties to stay with the coalition last week. (Photo by Varuth Hirunyatheb)

Deputy Prime Minister and Public Health Minister Anutin Charnvirakul reported 4.2-billion-baht assets, most of which were investments, making him the second richest MP in this group.

According to the list filed by the Bhumjaithai leader, he owned two private planes and two yachts. He had 50.2 million baht in liabilities, most of which was divorce obligations — 50 million baht paid in five years, a 5-million-baht Hua Hin condo unit and alimony of 300,000 baht a month for life.

House speaker Chuan Leekpai (Democrat, party list) filed assets worth 8.2 million baht, most of which was deposits, with no debts.

Abhisit Vejjajiva, who resigned as Democrat list MP and party leader on June 5 after an election defeat, reported 116.9 million baht in assets and no liabilities. 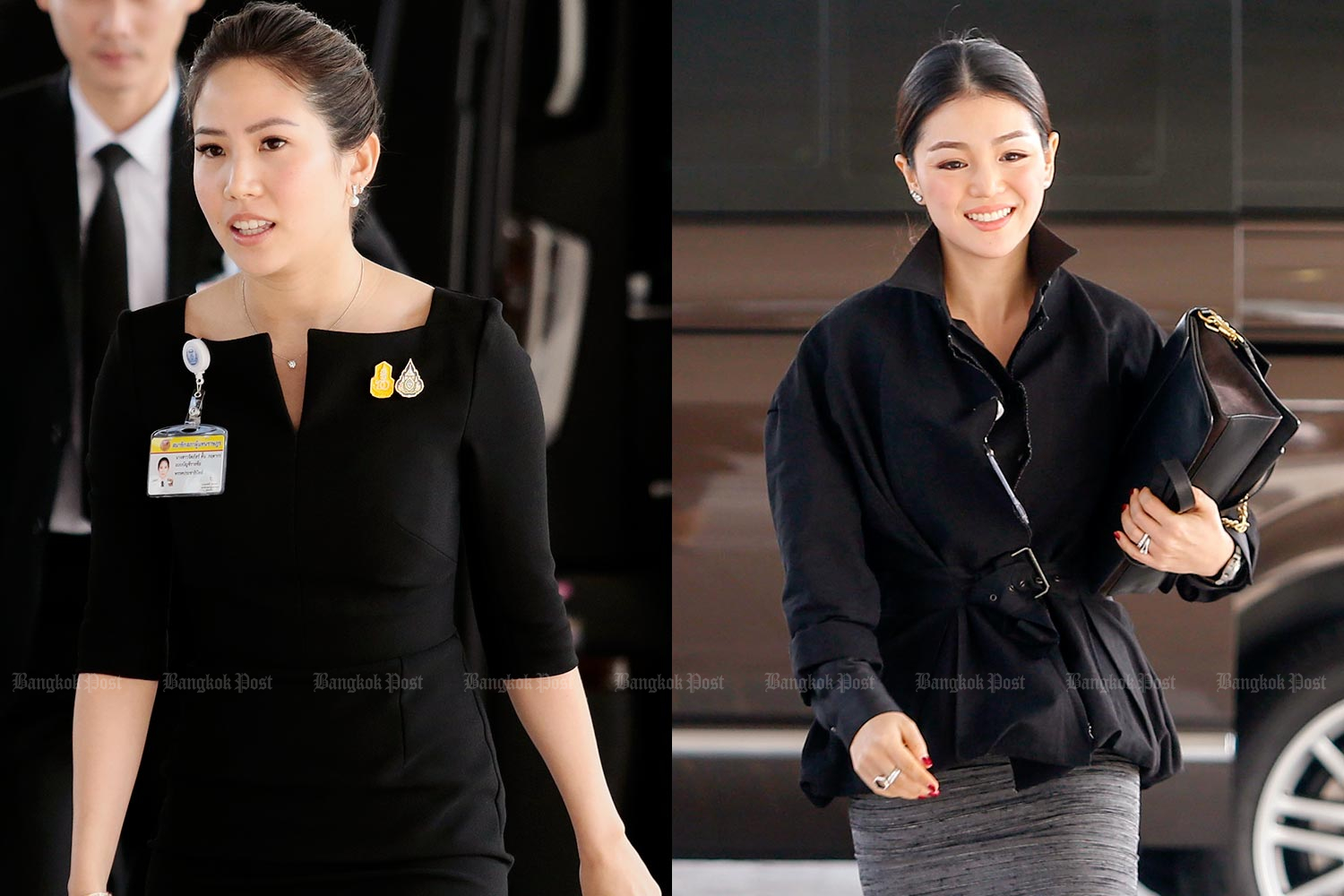 Singha beer heiress Jitpas Kridakorn (Democrat, party list) filed 664.7 million baht in assets, more than half of which was land and buildings. 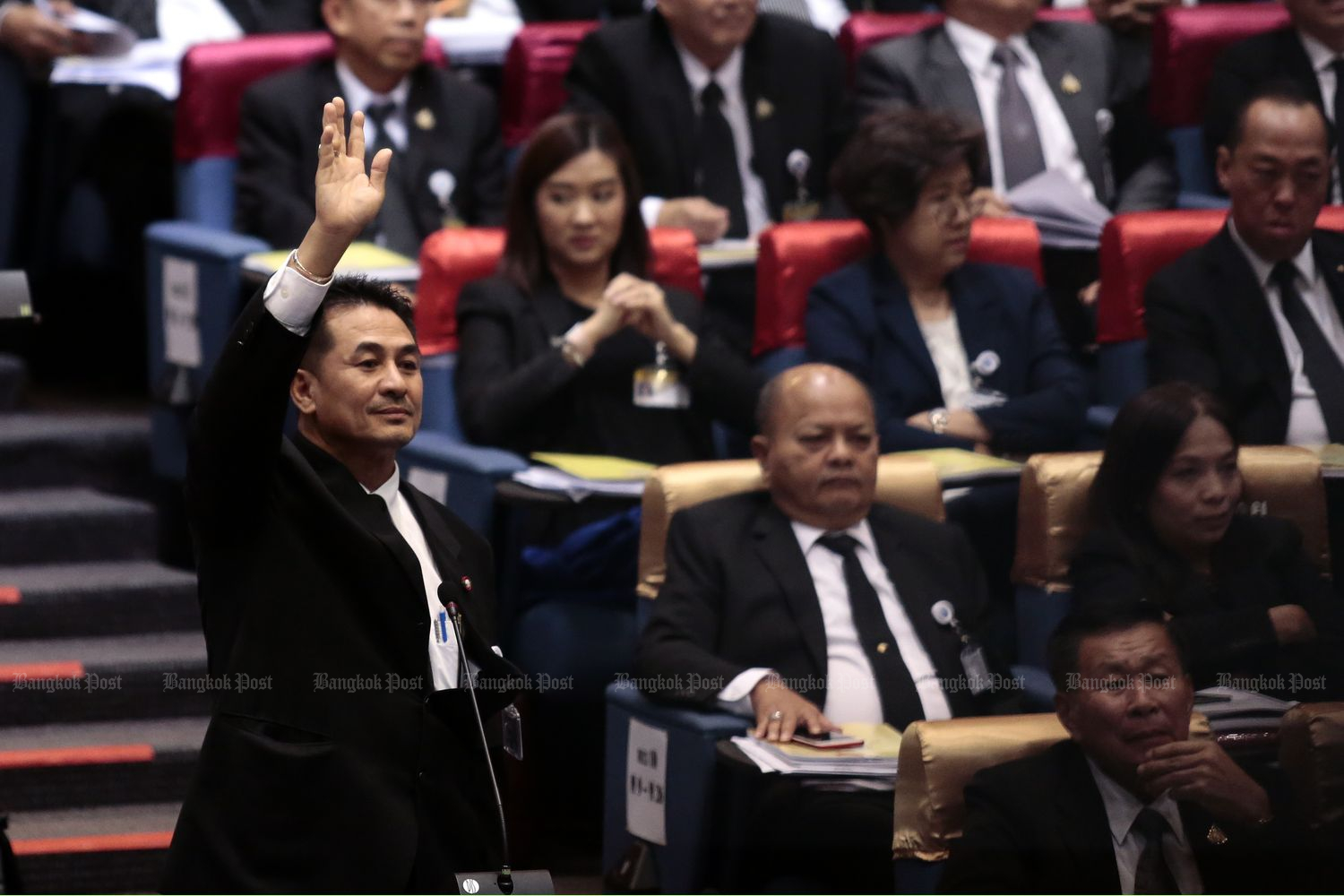 Pheu Thai MP Cholnan Srikaew raises his hand during a vote to choose the prime minister on June 5. (Photo by Patipat Janthong)

After assuming duty on May 25, 415 MPs submitted their asset and liability lists to the National Anti-Corruption Commission as of Thursday, 10 have yet to submit them and others asked for an extension.

All MPs must submit their asset lists by Friday.