Deputy Agriculture and Cooperatives Minister Thamanat Prompow has shown what he claimed was proof after fresh allegations his PhD might be bogus.

The embattled minister on Thursday evening showed reporters a copy of his dissertation and transcript.

“I received the degree from US-based California University Los Angeles, not from the Philippines,” he said.

CSI LA, a Facebook responsible for bringing a probe on Deputy Prime Minister Prawit Wongsuwon’s luxury watch collection, brought up the issue after it checked his educational records on the House website.

They show he holds a bachelor’s degree from Chulachomklao Royal Military Academy and two master’s degrees — in Buddhism from Mahachulalongkornrajavidyalaya University and MA programme in political science from Ramkhamhaeng University.

But the degree that raised questions is his PhD. For a moment, the House database showed he holds a  doctor of philosophy degree in public administration from "Calamus International University".

CSL LA claimed the university was not accredited and did not exist.

The House database website was later changed after the news broke to show he obtained the same degree from California University FCE, whose website carries warnings against a fake online institution bearing the same name in the Philippines.

Capt Thamanat, who claimed someone had hacked into the House system to change his data, said California University FCE was accredited, with a global network.

“However, I was not physically in the US while studying. It works like Sukhothai Thammathirat or Ramkhamhaeng universities here which do not require class attendance," he said.

“When the time came, lecturers handled the examination and dissertation. My dissertation was in a key publication called the European Journal." 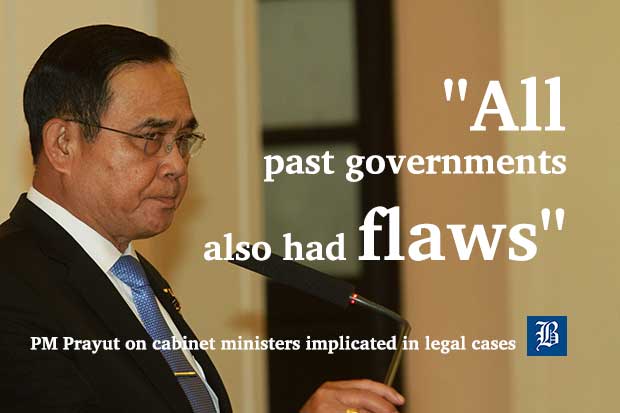 He also cited Poonsin Warinrat, former chairman of the Phayao Provincial Administration Organisation who is now a party-list MP of the Palang Pracharath Party, as the key source of information for his thesis.

However, his dissertation, titled "The Forms of the Local Performance Development and Promotion with Image and Identity in Order to Increase the Value added and Value Cretaion: A Case Study of Phayao", was presented to Calamus International University and California University (CUFCE), according its cover.

Sereepisuth Temeeyaves, leader of the opposition Seri Ruam Thai Party, said on Thursday the Opposition would look into the facts.

Discussing his conviction in Australia, Capt Thamanat told the House on Wednesday he had never confessed to smuggling, dealing or importing drugs, and challenged anyone who said otherwise to produce evidence when he did it.

“I entered a plea bargain and did not even reach the investigation stage.”

He repeated he was locked up for eight months, not four years as reported by the Sydney Morning Herald, which  based the information on court documents.

“To enter the plea bargain, I was sent to look after unruly juvenile detainees.

“After six months, I returned to Sydney. I went to work in the morning and was brought back to a place they arranged for me to stay. This went on for four years.

The Sydney prosecutor and local judge at the time said he was a witness to a farang suspect, he added.

“After four years, I didn’t want to go back [to Thailand] but when the [Sydney] government had a policy to send us back, I returned with no guilt,” he said.

The Sydney Morning Herald again challenged his claims on Thursday.

"Contradicting Thammanat’s statement to Parliament on Wednesday, the NSW Court of Criminal Appeal judges stated: 'Each of these applicants [Manat and Sorasat] pleaded guilty to being knowingly concerned in the importation of a commercial quantity of heroin'," read the article. 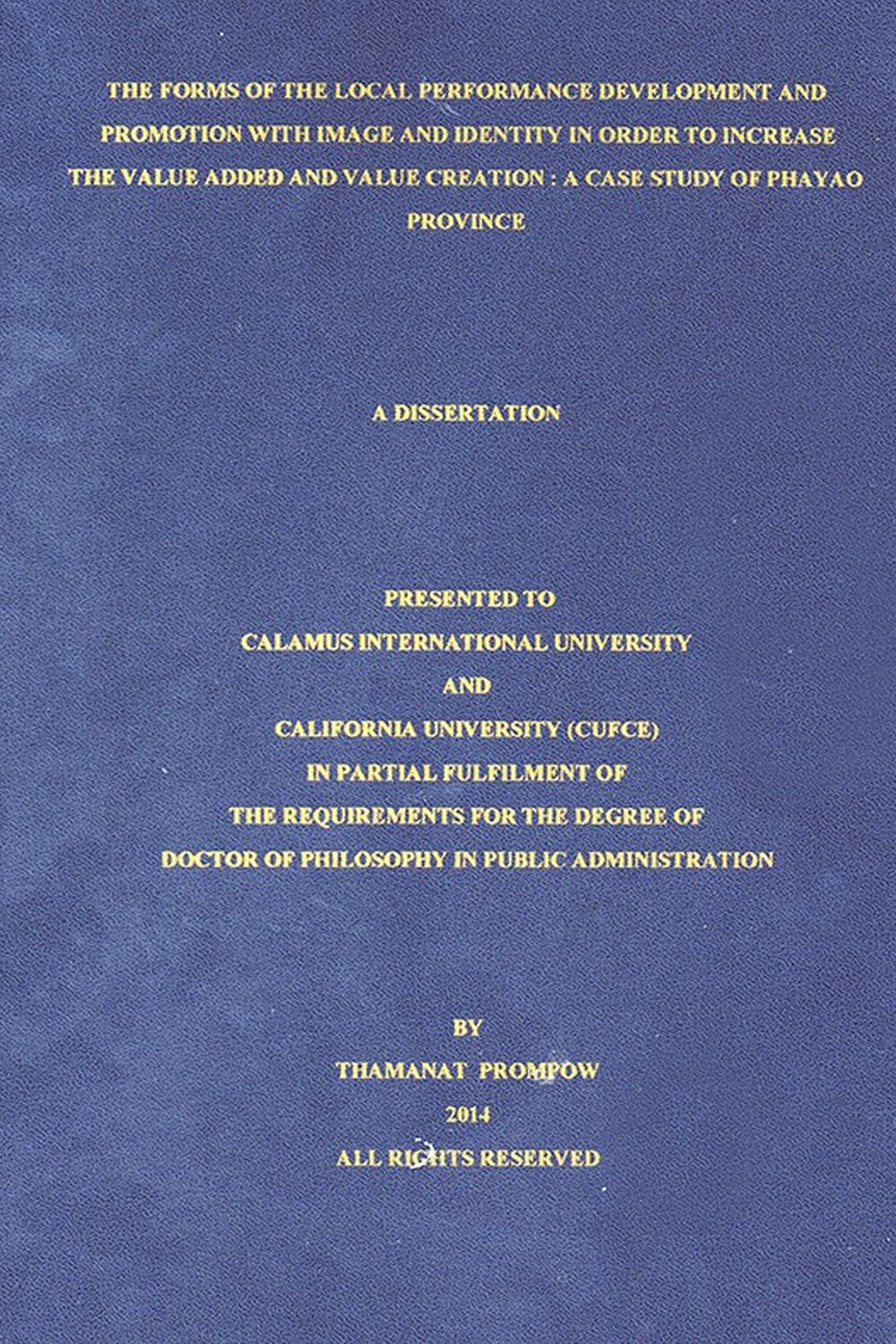 Prime Minister Prayut Chan-o-cha said Capt Thamanat did well in his explanations to the House and said screening the qualifications of a minister was done by a team who then submitted the results to him so he couldn’t be expected to know everything.

But Pol Gen Sereepisuth dismissed his accounts as a lie. “We will find and make public the court’s ruling in this case.

“However, we may not go as far as proving it in court. We just want the government to take responsibility,” the former police chief said.