Pirapan Salirathavibhaga, who represents the government, has been voted chairman of the House extraordinary committee to pave the way for constitution amendment.

The prime minister's new adviser beat Pokin Palakul, the nominee of the seven-party opposition, in a 25-19 vote.

The 49-member committee met for the first time on Tuesday. It was initially chaired by Pongthep Thepkarnchana of the opposition Pheu Thai Party, who is the most senior member, before the meeting chose the chairman.

The committee is tasked with deciding how to best amend the 2017 charter, which makes changes very difficult by requiring 84 of 250 senators handpicked by the National Council for Peace and Order to approve it in two of three readings, a tall order given the Senate's voting records and the fact that it has vested interest in the amendment — the opposition is pushing for change to the way senators come to office.

Charter amendment is a key agenda of the opposition which sees many flaws in it. The coalition government grudgingly went along with it and made it one of its key policies, mainly because it was one of the electoral pledges of the coalition Democrat Party. 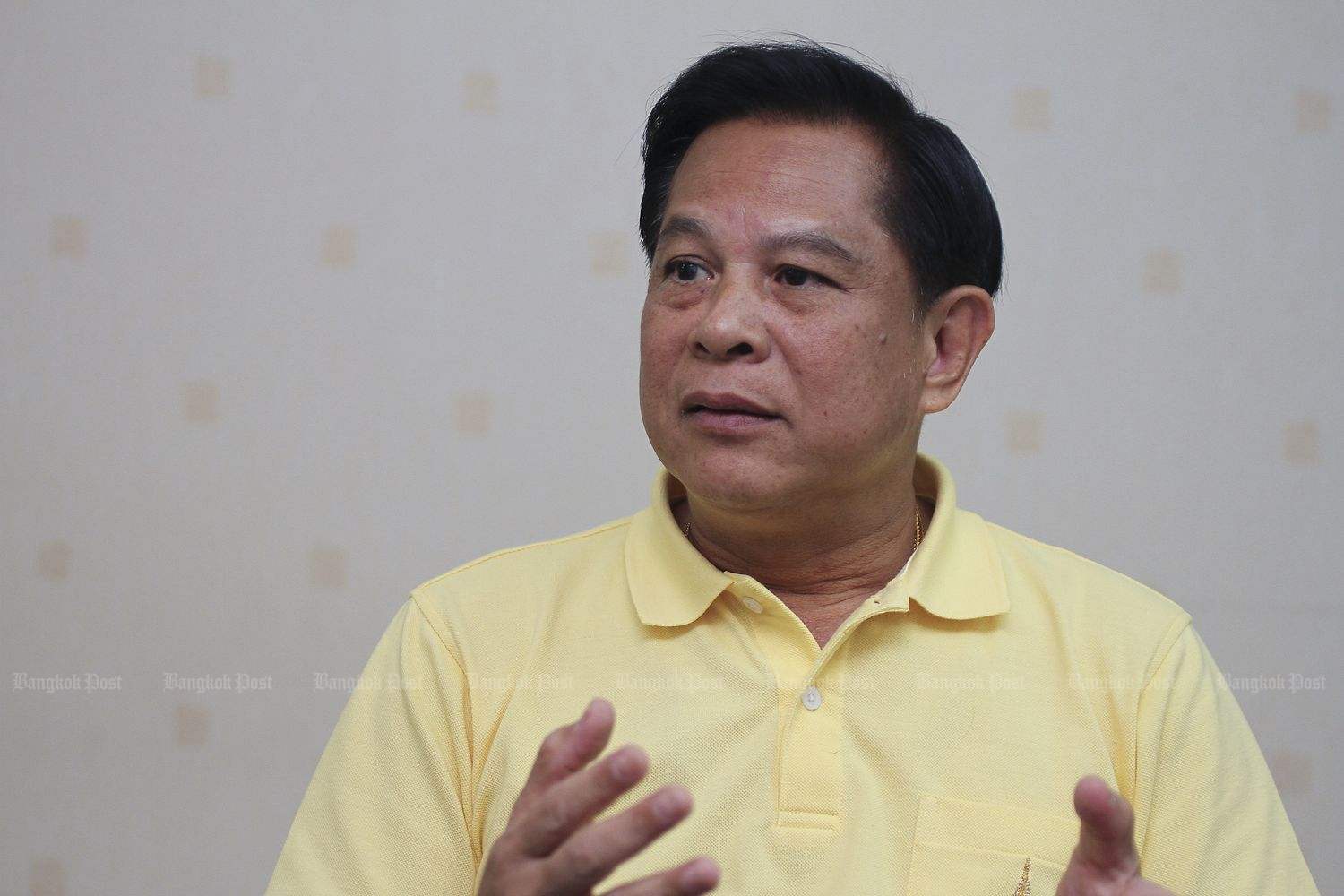 Mr Pirapan, a former leader candidate of the Democrat Party, resigned from the party this month. Days later, he was named adviser to the prime minister and had since been touted to take the helm of the key committee on behalf of the government.

Mr Pokin said after the meeting the opposition committee members would replace the chapter on constitution amendment with the one requiring the setup of a constitution drafting council to rewrite the charter.

"We have already drafted [the chapter] and will propose it to the committee. I believe the committee's members from the government, the government itself, Prime Minister and Defence Minister Prayut Chan-o-cha, as well as senators, would agree to it in the best interest of the country."

Since the change is simply to open the door for a council yet to be set up to rewrite it, Mr Pokin said the opposition had no way of knowing what changes would be made but he believes it would be for the better.

He added the rewriting would take eight months and Chapter 1 on General Provisions and Chapter 2 on the King would not be changed. "In any case, the committee's work will not be for nothing," he added.

He added this was only an early stage and the committee's job was to study the best way to amend it, not what changes were to be made by section.

"To amend it, the [2017] charter requires approval from the Senate and then a referendum will be held to ask people's consent before by-section amendments can be made or the constitution drafting could be set up," he said.

Opposition parties, along with academics and some organisations, have been campaigning for the amendment for several months. In their view, despite resistance in Parliament, changes can be made if the public strongly supports it, as was the case with the 1997 constitution. They also want the constitution drafting council to be fully elected.