A few thousand people joined the rally at the Rangsit campus of Thammasat University in Pathum Thani province on Monday. (Photo: Apichit Jinakul)

A senior executive of Thammasat University has apologised for the "sensitive" content aired during a demonstration at its campus in Pathum Thani province on Monday night.

Prinya Thaewanarumitkul, the deputy rector who supervises the Rangsit campus, wrote on his Facebook page early on Tuesday morning that content during the latter stages of the demonstration drew criticism of the university.

He said the students who organised the rally had made a written request on July 31 for permission to organise the demonstration. They said they would "call on the government to amend the constitution, dissolve the House and stop all forms of threats to people".

"There was no notice that there would be a speech or expression on any other issue," the deputy rector said in his post.

Mr Prinya said he received the letter on Aug 5 and called a meeting with the applicants and local police,  who agreed to support the rally with safety measures.

He asked organisers to ensure that expressions would comply with the law and avoid sensitive issues. The meeting agreed the rally would adhere to the three proposed topics and anyone who spoke of sensitive or illegal issues would be held responsible.

He said he inspected the rally from 7pm to 8pm and there were no problems.

"Later I learned that some speakers, especially those who are not students of Thammasat University,  spoke in a problematic manner," Mr Prinya wrote.

Expressions should be within the boundaries set by the constitution and law, and there should be careful thought given to issues that are sensitive and could lead to divisions in society, he said.

He apologised for the content at the rally that breached the previously agreed topics.

Media reported that some speakers at the rally made comments about the royal institution. 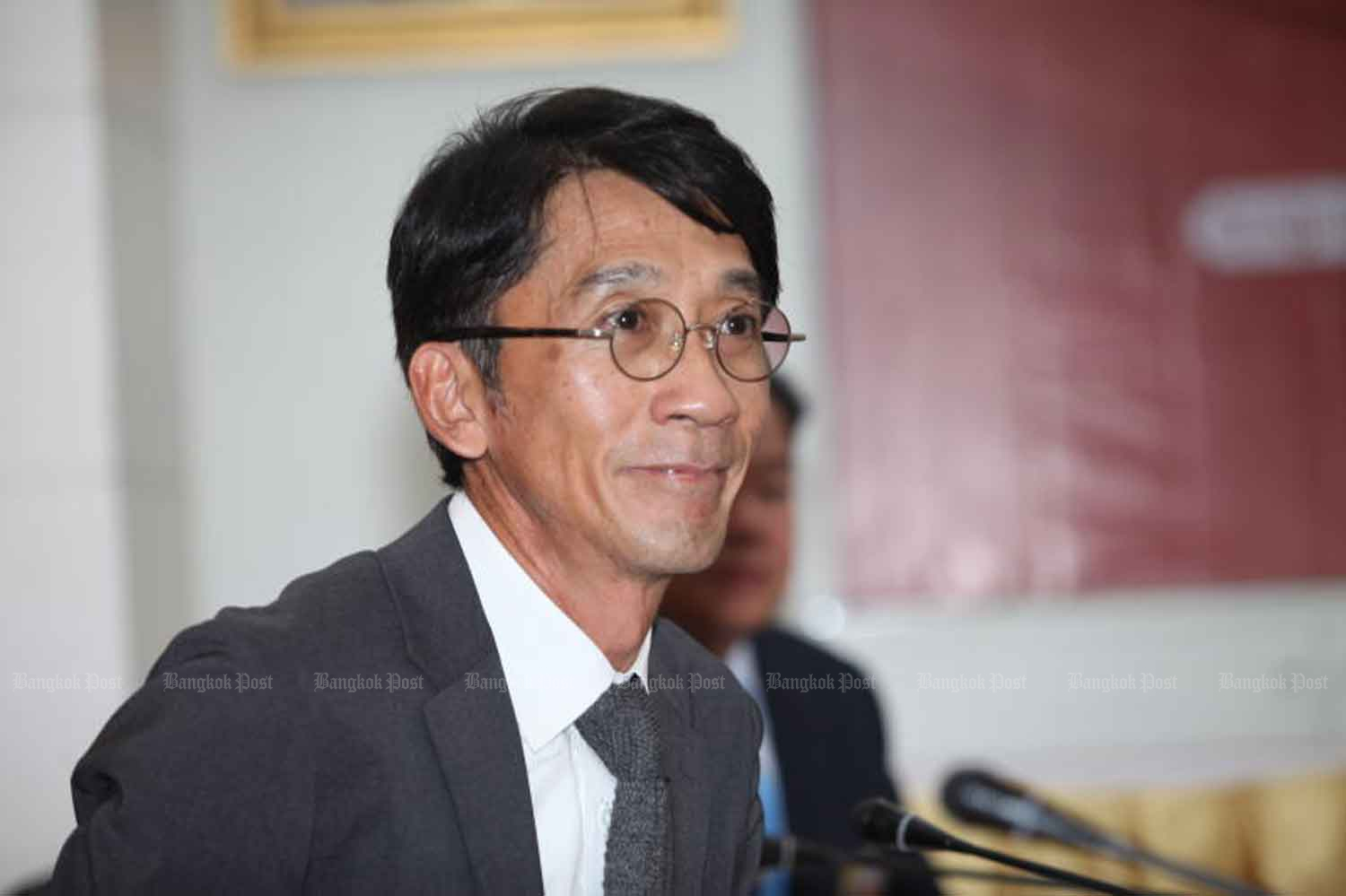 Adviser to the Office of the Prime Minister, Pol Lt Gen Surachate Hakparn, on Tuesday assigned his attorney to file a complaint against Prime Minister Prayut Chan-o-cha.

Universal health care scheme gold-card subscribers will be able to access medical facilities anywhere in the country with the lower northeastern provinces piloting the project starting early next year, according to the Public Health Ministry.

SYDNEY: Rescuers trying to refloat a pod of stranded whales in a remote Australian harbour say they have found another 200, taking to 470 the total number that have become stuck.