Students show a three-finger salute at a school on Monday. (Photo from Facebook@TheReportersTH)

Students in Bangkok and a number of provinces who on Monday showed symbols against dictatorship have reportedly been intimidated by school administration and men believed to be plainclothes police.

A group, which calls itself the Association of Students in Thailand, started a campaign on Facebook urging students to show symbolic gestures against dictatorship by flashing a three-finger salute while singing the national anthem loudly on Monday morning before classes.

Students in at least 10 schools joined the campaign. Some also tied white ribbons on their bodies or belongings. The schools were in Bangkok, Ratchaburi, Songkhla, Udon Thani, Roi Et, Khon Kaen and Nakhon Sawan.

The reactions of school administration ranged from ordering them to stop, taking a photo or close-up of each student who joined the activity or allowing men who look like plainclothes police to do so, according to reports by Internet Law Reform Dialogue and Thai Lawyers for Human Rights.

They also verbally reprimanded them, rudely in some cases. In one instance, a teacher reportedly snatched a white ribbon from the bag of one of the students and tied it around her neck. In another, a teacher slapped the hand of student who was recording a clip, causing the phone to drop.

In a related development, secondary school students at six schools in Khon Kaen formed an alliance called KKC after some of them were intimidated for showing support for the Free Youth movement.

They said they wanted society to be aware of rights violations at schools. They call for freedom of political expression and an end to authoritarianism at schools. They also support the three demands of Free Youth — an end to intimidation of people, a rewrite of the constitution and the dissolution of the House so a fresh election can be held under a new charter.

They will gather for the first time in Muang province on Monday evening. 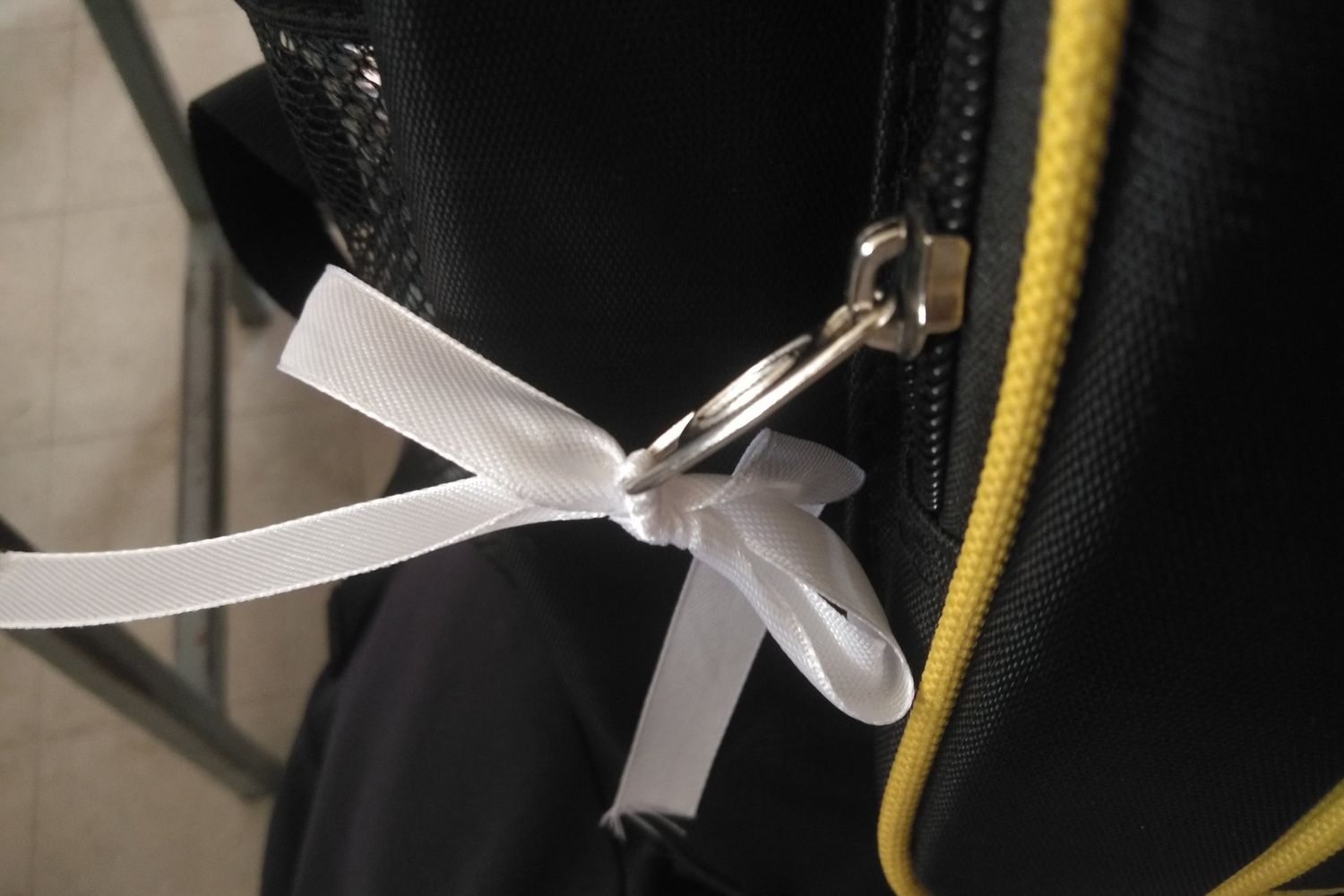 A white ribbon on a student's bag is pictured on Monday. (Twitter @oneandonlyksoo)