The government-sponsored motion seeking constitutional amendments is taking shape and will be ready for submission to House Speaker Chuan Leekpai next week, according to chief government whip and Palang Pracharath Party (PPRP) MP, Wirach Ratanasate.

He said coalition partners have decided to propose a single charter amendment draft to be compiled from proposals made by each party and reached an initial agreement on the structure of a writing body to draft a new charter.

Under the proposal to be finalised, the body will comprise 200 members, 150 elected by people from across the country and 50 others appointed by academics, student representatives and parliamentarians. The coalition partners are expected to submit the motion to the House next week. 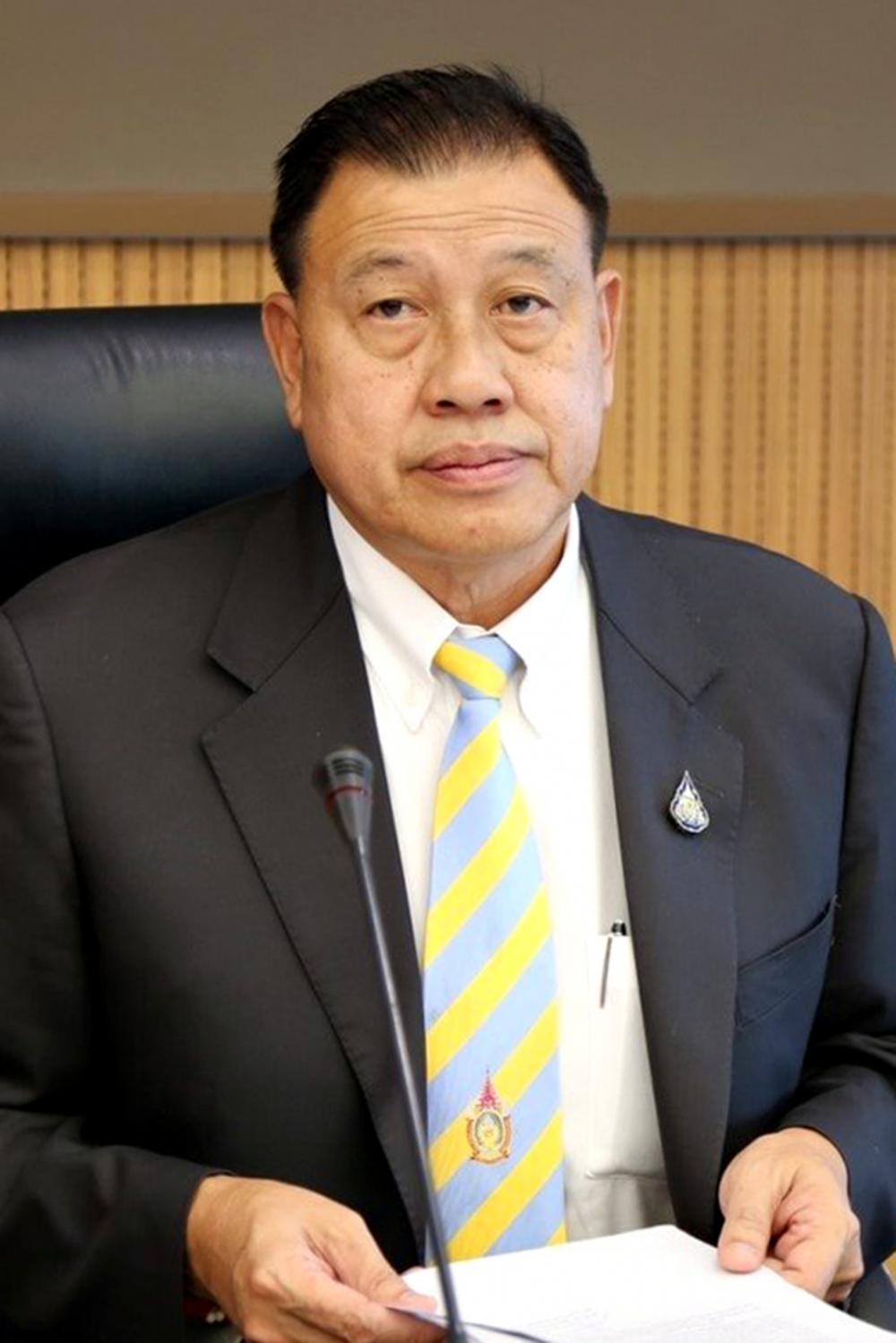 According to Mr Wirach, the motion is expected to be put on the House agenda and debated within this session, tentatively on Sept 23-24. The date will be confirmed after discussing the issue with the Senate whose vote is needed to pass the motion.

The move came amid a series of anti-government rallies demanding a charter rewrite. Five opposition parties led by the Pheu Thai Party made the first move last week by filing a motion seeking to revise Section 256 to clear the way for a charter drafting body to be formed.

Section 256 says charter changes require the support of at least one-third of the Senate, or 84 senators. The requirement is widely seen as a major hurdle to rewriting the coup-sponsored constitution.

Mr Chuan said yesterday the opposition-backed motion is likely to be included in the House meeting agenda early next week and the debate can proceed without waiting for the government-sponsored motion.

Chalerm Ubumrung, head of the Pheu Thai Party's special affairs committee, yesterday defended his proposal calling to replace the current charter with the 1997 constitution and dissolve the House to pave the way for a snap election, saying it was the only way to defeat those in power.

He said the normal amendment process specified in the current charter would take three to four years and at the end of the day nothing would change.

He said the people would be polarised with one protecting the 2017 charter and the other calling for changes.

He said by temporarily adopting the 1997 charter, the general election would be held under another set of rules and a new charter could be drafted within 120 days.

NINGBO, China: Typhoon In-Fa lashed eastern China with high winds and heavy rain on Sunday as other parts of the country were still cleaning up following historic flooding.