Finance Minister Predee Daochai has resigned after only 26 days in the job in the wake of a reported conflict with his deputy over the appointment of the director-general of the Excise Department.

According to an announcement by the Prime Minister's Office published in the Royal Gazette on Tuesday, Mr Predee tendered his resignation as finance minister, effective on Wednesday.

However, Deputy Prime Minister Prawit Wongsuwon denied speculation about any conflict among cabinet ministers. Gen Prawit said that the finance minister had suffered a stroke.

Mr Predee, a former president of Kasikornbank, was royally appointed on Aug 6 under the quota of the prime minister.

Mr Predee allegedly cited health problems for his resignation despite Prime Minister Prayut Chan-o-cha trying to persuade him to stay on.

But according to earlier media reports, Mr Predee disagreed with his deputy, Santi Promphat from the Palang Pracharath Party (PPRP), over the reshuffle of high-ranking officials, in particular who should head the Excise Department. 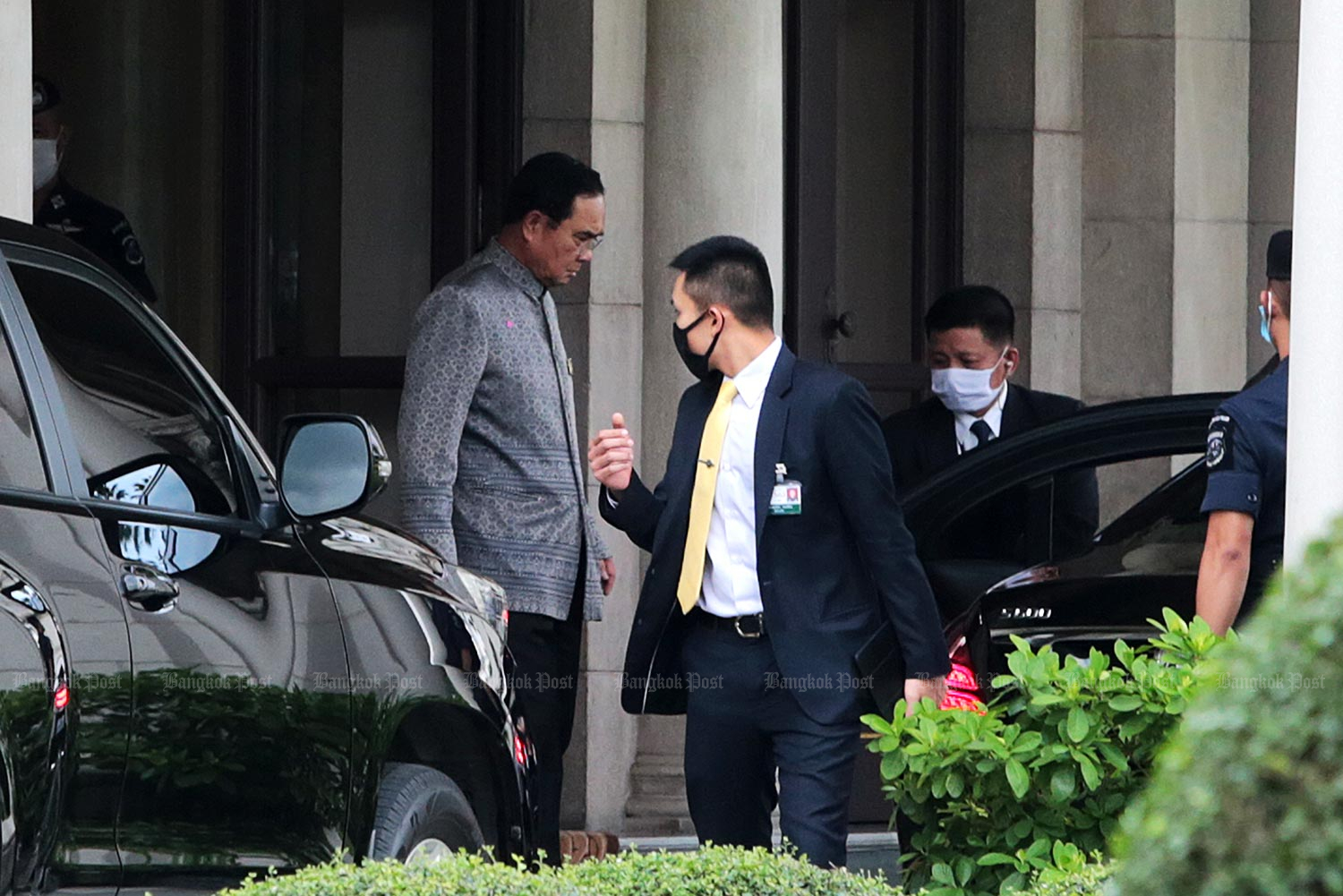 The conflict apparently arose during the mobile cabinet meeting in Rayong on Aug 25 when Mr Predee presented a written nomination of Mr Lavaron for the role to the cabinet through the secretary-general of the cabinet, sources said.

When the cabinet began considering the matter, the secretary-general announced Mr Prapas as the nominee for the post instead, according to sources.

This prompted Deputy Prime Minister Wissanu Krea-ngam to protest, saying the name of the nominee announced was not the same as that in the document presented by Mr Predee. Therefore, the cabinet asked the finance minister to withdraw the matter from the meeting.

Sources said that a large private company asked Mr Santi to push for the nomination of Mr Prapas for the post. Mr Santi then asked Gen Prawit for support, the sources added.

Afterwards, the names of Mr Lavaron and Mr Prapas were said to have been swapped at the mobile cabinet meeting in Rayong and it turned out Mr Prapas had been nominated for the post instead of Mr Lavaron, the sources said.

This upset Mr Predee and he decided to resign because he felt he had no authority to appoint his subordinates, the sources said, adding that Mr Predee faced a painful initial experience as a cabinet minister as he had to compete with his colleagues for the positions of directors-generals of key economic departments.

Meanwhile, the Stock Exchange of Thailand Index dropped 0.39% on Tuesday to close at 1,305.57 points in trade worth 48.64 billion baht. Negative sentiment was seen in the afternoon trading session after the news of Mr Predee's resignation broke.

As political tensions are mounting, analysts suggested investors avoid investments in large-cap stocks and hold up to 50-60% of cash in their portfolios.

The person who will replace Mr Predee will also have an impact on market confidence, according to Mongkol Puangpetra, executive vice-president for strategy research at KTB Securities (Thailand).

"Thailand seems like it is in a war. We need strong leadership to set a strategy to fight the enemy. We can't stay in a vacuum for so long as this will have an adverse economic impact," he said.

He added that domestic political risks have become a major concern now as they could undermine the government's stability.