Chiang Mai University on Thursday rejected a bid to remove the Sculpture of Light, an art display bearing the likeness of His Majesty King Bhumibol Adulyadej The Great. 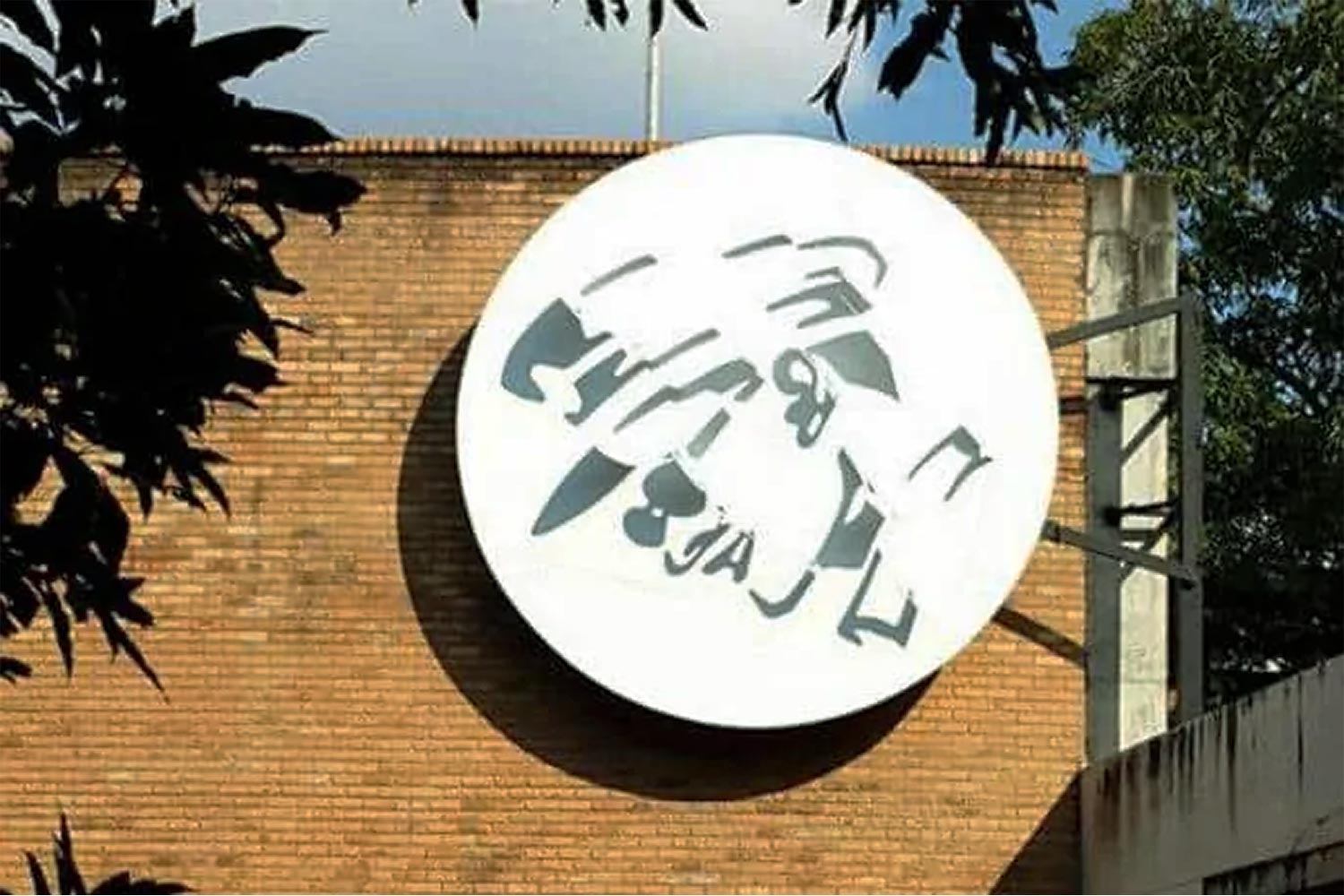 The uni said it supported the constitutional monarchy and that His Majesty King Bhumibol Adulyadej The Great was highly revered by students and staff.

Moreover, it was "indescribably grateful" for King Rama IX's contributions to the country and would not permit any act to be undertaken within its compound which degraded the honour of the late king in any way.

The announcement was made in response to a campaign on Twitter calling for students, staff, alumni and the general public to support a removal of the art display installed on the side of an exterior wall at its Faculty of Architecture.

The organiser said some people were concerned about public space being allocated to art displays and everyone was entitled to express opinions over how the space should be used.

The campaign also urged the faculty to take down the Sculpture of Light to show that it remained politically neutral.

The sunlight-responsive sculpture creates the image of the the late king in the right light and was designed by the faculty.