Student protesters put on performance art to highlight what they claim is violence by the state against the people at the Pathumwan skywalk on Thursday. (Photo by Pattarapong Chatpattarasill)

Deputy Prime Minister Prawit Wongsuwon on Thursday brushed aside a call by a former yellow-shirt protest leader for a coup to pave the way for the establishment of a national unity government to defuse the political conflict.

The Deputy PM made only one remark -- "There won't be any coup" -- when asked about the matter. The government has repeatedly ruled out a coup in the past.

A Facebook page called "Sondhi Talk'' posted a clip of Mr Sondhi expressing his opinions on the political situation in a show on a satellite television channel "News One'' on Tuesday.

During the show, he said: "For me, a coup is not evil. If the constitution is to be amended, all involved must be allowed a say to make sure the charter is fair. A national unity government must be set up and it must be independent.

"Anyone who might be thinking of staging a coup must not make a mistake like the NCPO [National Council for Peace and Order], which seized power and expanded it.

"They must step in and bring peace to the country by giving power back to His Majesty the King. I believe His Majesty will not exercise this power and he will establish a national government immediately."

The opposition Move Forward Party (MFP), meanwhile, said on Thursday it would join a proposed reconciliation committee -- but only if Prime Minister Prayut Chan-o-cha resigned and monarchy reform was among the topics tabled for discussion. 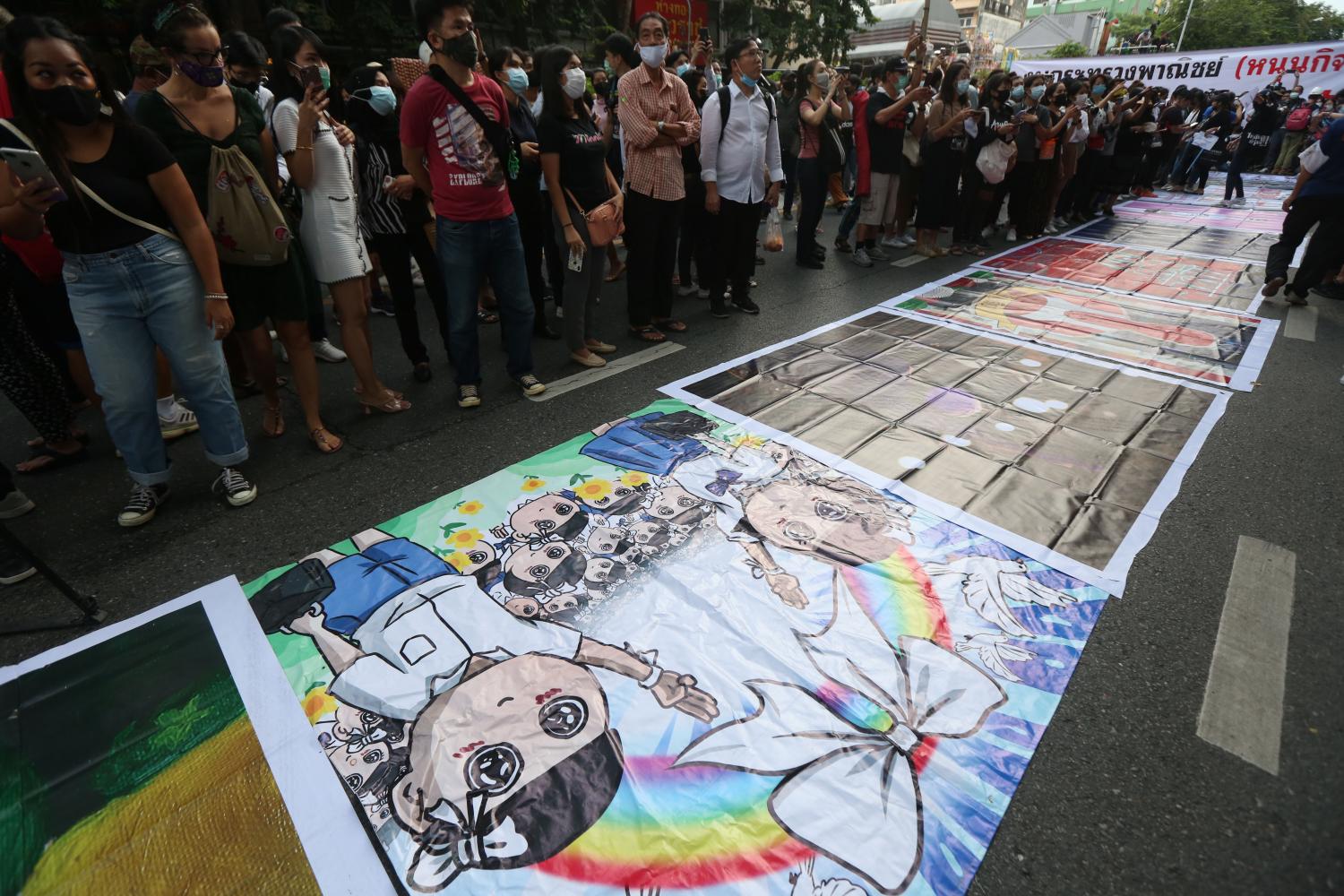 Anti-government protesters display their arts on Silom Road featuring the three-finger salute and a white ribbon bow, which are symbols of their protest movement. Varuth Hirunyatheb 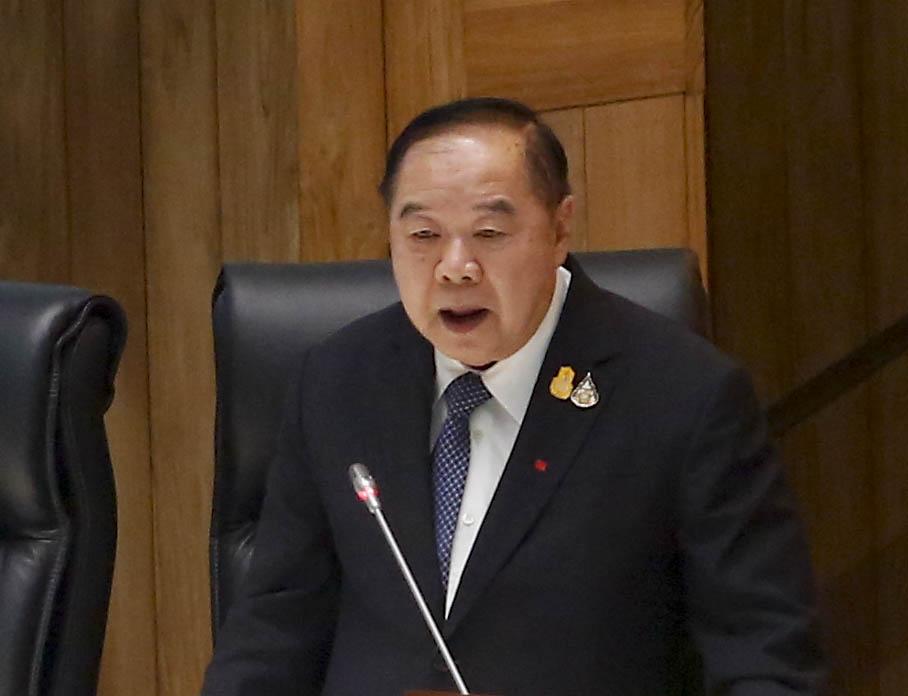 Prawit: Does not want a coup

The MFP was speaking after Parliament president Chuan Leekpai proposed setting up such a committee, and hiring King Prajadhipok's Institute (KPI) to study its composition as a possible solution to the political conflict.

That idea was raised after an extraordinary two-day session in parliament, which ended on Tuesday, failed to produce any resolution to the deteriorating political situation.

Growing tension has been felt on the streets of Bangkok, where anti-dictatorship protesters have held mass rallies calling for Gen Prayut's resignation, a rewrite of the entire constitution and monarchy reform.

Chaithawat Tulathon, the MFP's secretary-general, said Gen Prayut must resign before any reconciliation committee is set up, because that was a key way forward in defusing the conflict.

Mr Chaithawat also insisted on charter amendment and stressed the committee must be able to discuss monarchy because it would provide a safe space for the delicate issue.

"Without that issue being raised for discussion, the committee should not be formed,'' he said.

Mr Chuan said on Thursday that parliament would play a key role in the formation of the committee, after its formation was agreed by all sides.

However he said that he, as parliament president, would not accept the committee's chairmanship, and there were other capable people who could do the job. 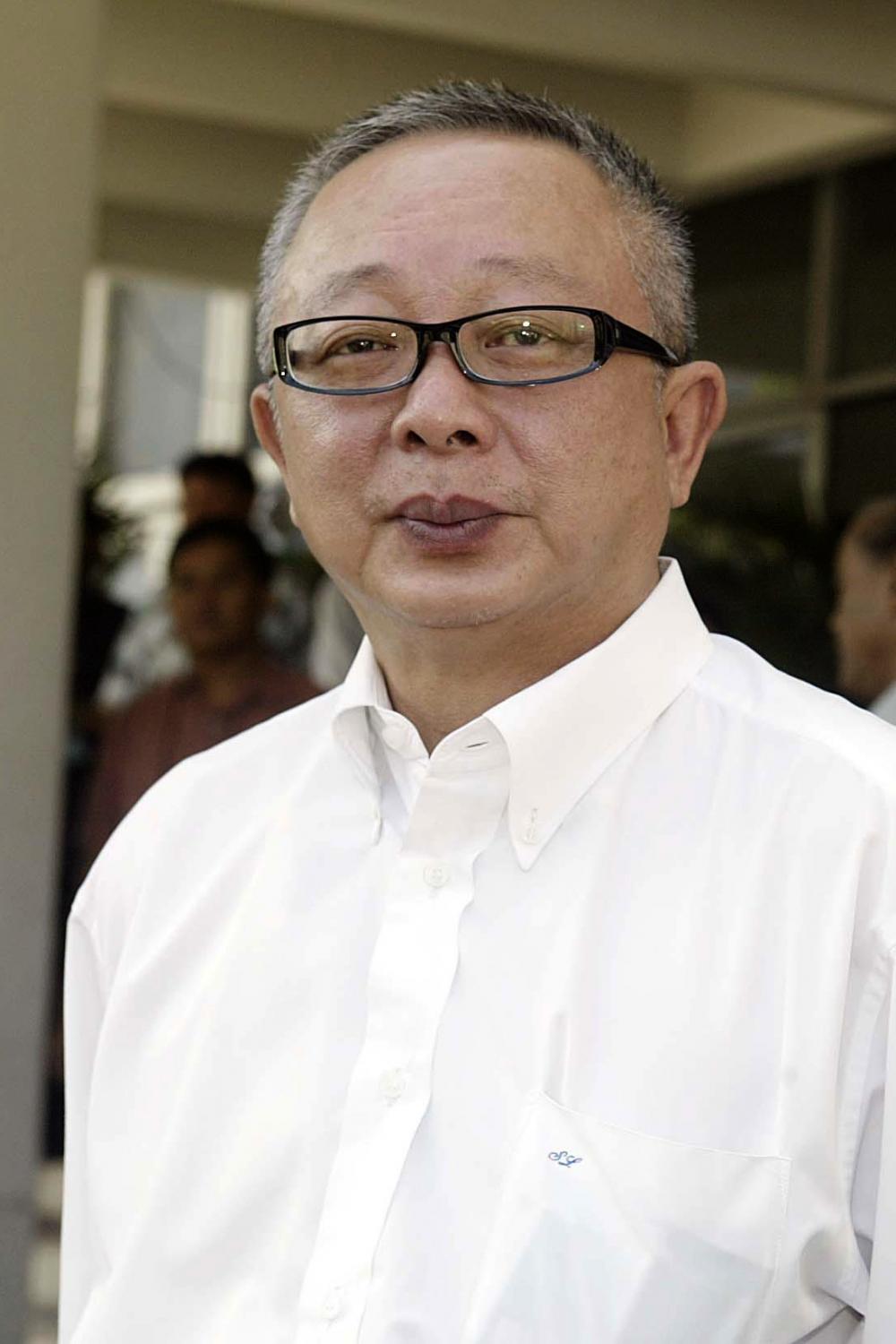 He also shrugged off the absence of the main opposition Pheu Thai Party, which has refused to join the committee.

He said the committee was wanted by all politicians and should involve all stakeholders, not only opposition and government parties.

Meanwhile, the anti-government protesters rallied again on Thursday at three locations in Bangkok.

The first was in front of the Hindu temple on Silom Road, a central business area, where they displayed political artwork.

The second was on the Sky Walk at the Pathumwan junction, arranged by a group of Chulalongkorn University students to mark the 13-day anniversary of the government's crackdown on student protests on Oct 16.

The final one was in front of the office buildings of the Nation Multimedia Group on Bang Na-Trat Road.