Prime Minister Prayut Chan-o-cha has downplayed the anti-government protest movement's latest rhetoric about "a republic", saying the government will do everything in its power to thwart any such system of government in Thailand.

Last Friday, the Free Youth group, which is a part of the anti-government Ratsadon group, posted a message about the subject of "a republic" on its Facebook page.

The group explained that a republic is a state in which the masses are the boss, and is the predominant form of government worldwide.

It emphasises the decentralisation of power, with rulers coming from free and fair elections -- not determined by bloodlines.

It then referred to Thomas Paine's famous quote about equality, which is: "For all men being originally equals, no one by birth could have a right to set up his own family in perpetual preference to all others forever".

"For the benefit and happiness of the masses of a republic, the voices of the people can echo to the skies, but a republic will never happen without the people rising up to dismantle all the shackles," the group said.

The group also declared its "Restart Thailand (RT)" campaign which appears to have taken on socialist overtones, and posted a red logo on its Facebook page which observers say looks like the "hammer and sickle".

In the post, the group: "This is a new movement where nothing will be the same. Awareness of the oppressed working class will be awakened, whether you are students, office workers, non-uniformed staff, farmers or civil servants. We are all oppressed workers.''

Under the RT campaign, "there will be no leaders, no guards, no compromises or negotiations", the group announced.

Observers have interpreted the Free Youth's message as a sign of their advocacy for a republic to be created in Thailand.

Commenting on the issue, Gen Prayut on Tuesday said that the government's legal team will consider whether this is against the law.

"The government will stop any move that will lead to that point. We will look into their intentions. Anyone who is found to have committed sedition will face legal action," the prime minister said.

"Thailand is not and won't be a republic. That's impossible," Gen Prayut said.

Former Democrat Party MP Warong Dechkitvigrom, now leader of the pro-monarchy Thai Pakdee (Loyal Thais) group, on Tuesday took to Facebook to say that the protest movement's RT campaign was aimed at inciting social divisions in order to create a republic in Thailand.

''Even though the protest movement is now fizzling out, its director has refused to budge and changed tack by propagating social equality with the aim of inciting violence that will lead to a war of revolution and changes to the country's structure," Dr Warong said.

Srisuwan Janya, secretary-general of the Association for the Protection of the Thai Constitution, also posted on Facebook, describing the protest group's latest idea about "a republic" as "a pipe dream".

Mr Thanathorn reported to Phahon Yothin police station to hear a charge of violating the Public Assembly Act stemming from his presence at an anti-government rally at Lat Phrao intersection in Chatuchak district on Oct 17.

At Nonthaburi police station, rally leaders Parit "Penguin" Chiwarak, Panusaya "Rung" Sithijirawattanakul and Panupong "Mike" Jadnok were charged with lese majeste under Section 112 of the Criminal Code over their rally at Nonthaburi pier on Sept 10.

At Thung Mahamek police station in Bangkok, nine other protest leaders, including Patsaravalee "Mind" Tanakitvibulpon, were also charged with lese majeste over the Oct 26 rally outside the German embassy.

At Chana Songkhram police station, Jatupat "Pai Dao Din" Boonpattararaksa and Somyot Prueksakasemsuk were also charged with lese majeste over their anti-government rally at Sanam Luang on Sept 19 and 20.

Mr Jatupat said he was unhappy about the charge because it carried a harsh penalty.

Mr Somyot said he had previously been jailed for seven years for lese majeste and if found guilty of the same offence again would face heavier punishment. 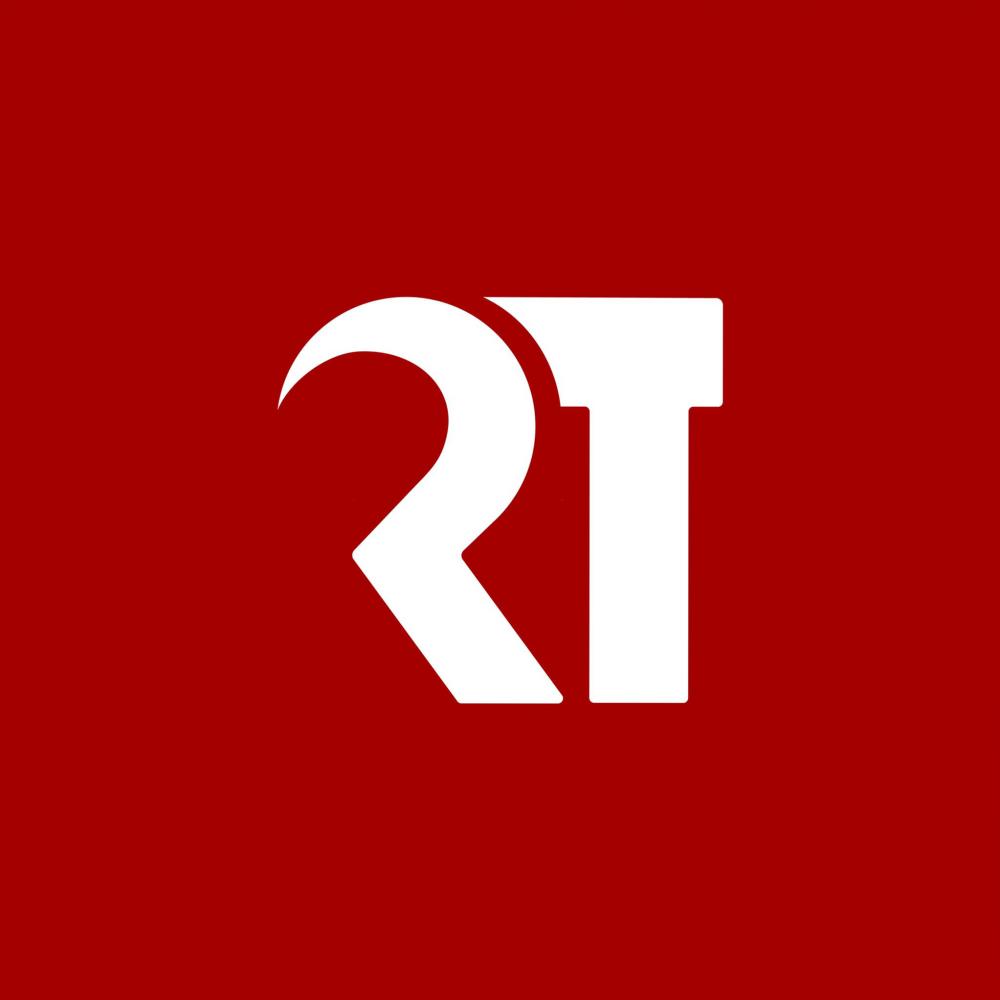 A logo posted on the Free Youth group featuring what looks like a hammer and sickle. (Photo courtesy of Free YOUTH: Facebook Page)