Opposition’s options: Key opposition figures, including Move Forward Party leader Pita Limjaroenrak, fourth from left, and Pheu Thai leader Sompong Amornvivat, third from left, meet yesterday at Pheu Thai’s head office to discuss their next move after the Constitutional Court ruled that a public referendum must be held before parliament draws up a new charter. (Photo by Apichart Jinakul)

The upcoming cabinet reshuffle involving the ruling Palang Pracharath Party (PPRP) is said to have been finalised with PPRP MP for Sa Kaeo Trinuch Thienthong and list MP Chaiwut Thanakhamanusorn strongly tipped to fill two vacant seats at the Education Ministry and the Digital Economy and Society (DES) Ministry.

Meanwhile, the Democrats yesterday decided to nominate Surat Thani MP, Sinit Lertkrai, as deputy commerce minister to replace Bhumjaithai's Weerasak Wangsuphakijkosol who is slated to be deputy transport minister, which was previously part of the Democrats' cabinet quota.

Based on the latest reports, Ms Trinuch is expected to succeed Nataphol Teepsuwan as education minister, while Mr Chaiwut will replace Buddhipongse Punnakanta as DES minister. 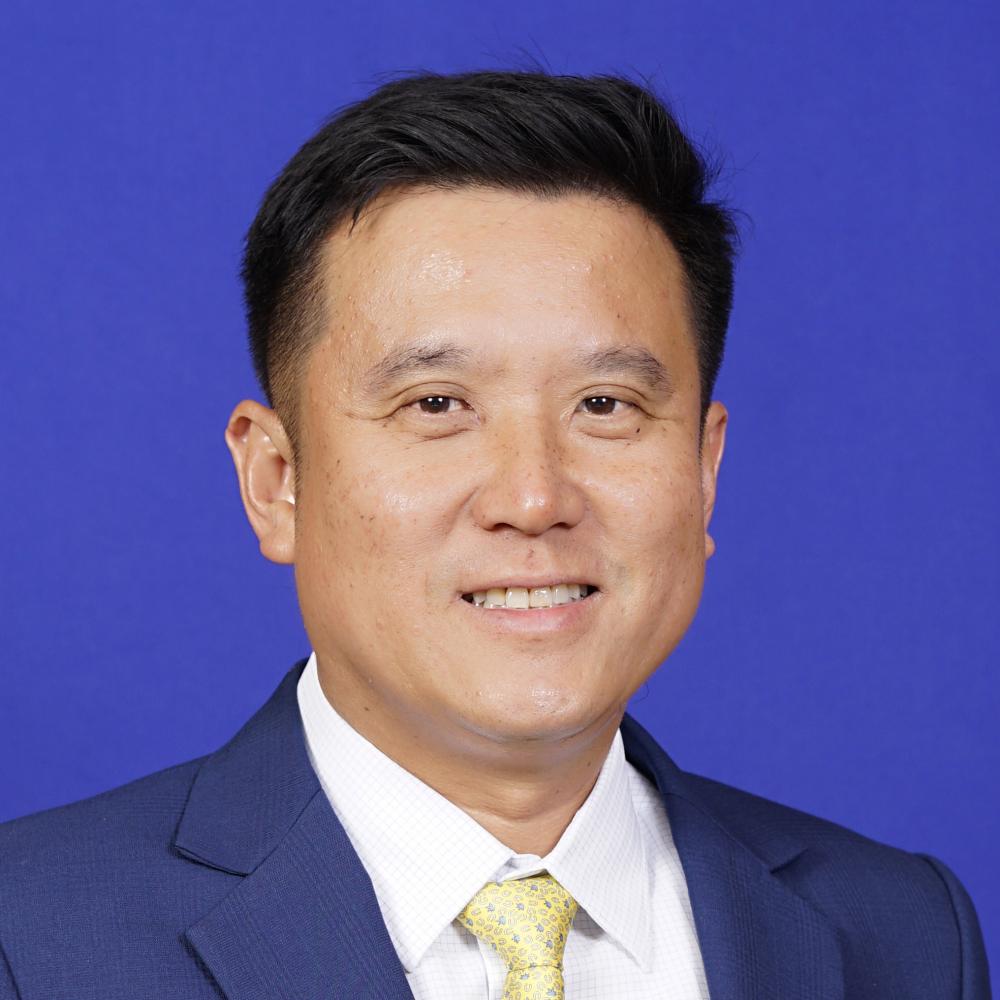 Chaiwut: Has own political links with PPRP

Earlier, it was speculated that Mr Chaiwut was being groomed for the education slot and Ms Trinuch for the culture portfolio, succeeding Itthiphol Kunplome who was earlier touted to take over the DES Ministry.

While the new line-up does not reveal much about the government's plan for its next two years in office, the choices of Ms Trinuch and Mr Chaiwut are a sign of PPRP leader Gen Prawit Wongsuwon stamping his authority on the party.

According to party sources, both Ms Trinuch and Mr Chaiwut were the PPRP leader's picks: Ms Trinuch and her Thienthong clan are known as long-time allies and the nomination of Mr Chaiwut is seen as Gen Prawit making good on his promise.

The sources said although Ms Trinuch is a low-profile politician, she is not a political novice and has served as an MP for the eastern province in five terms. 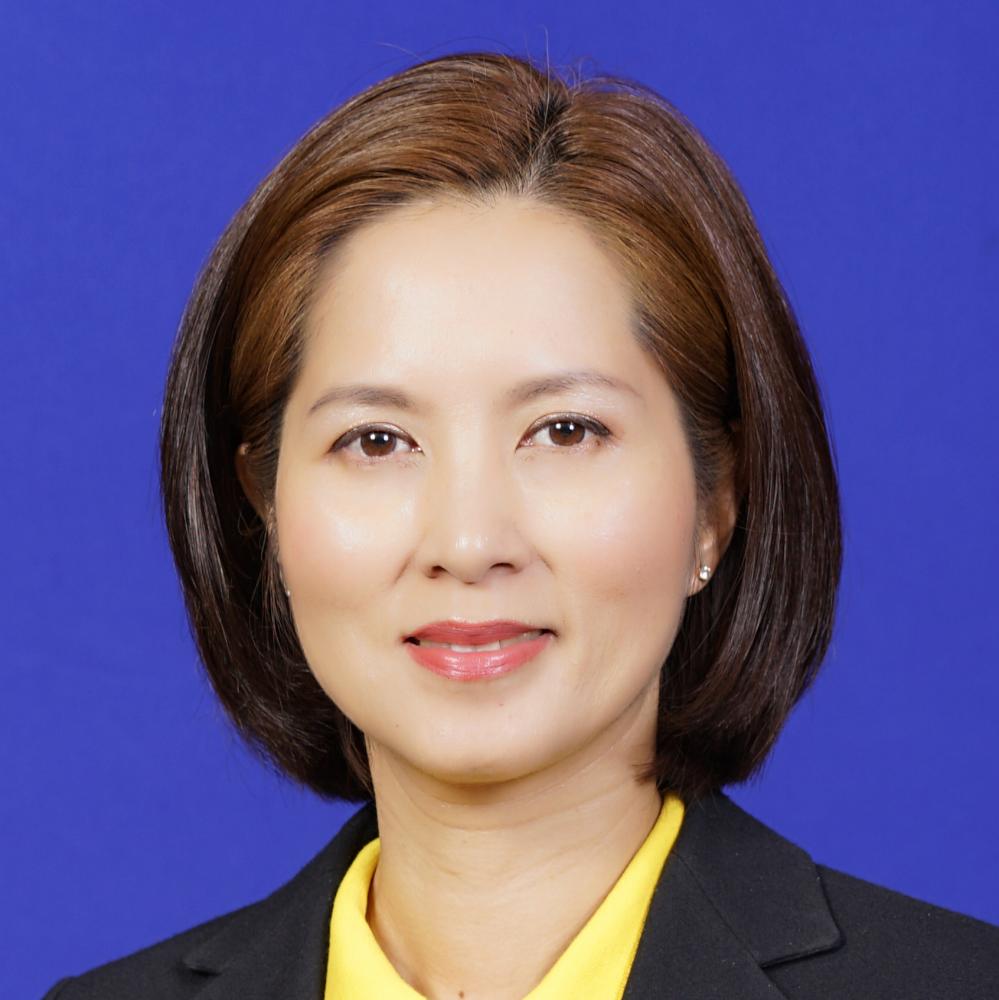 Ms Trinuch is the niece of veteran politician Sanoh Thienthong, who is also known as a political king-maker; Mr Sanoh is said to be behind the success of three former prime ministers: Banharn Silpa-archa, Gen Chavalit Yongchaiyudh and Thaksin Shinawatra.

In the March 2019 general election Ms Trinuch switched camps from Pheu Thai and her team defeated the Pheu Thai candidates, including Mr Sanoh's son, Sorawong Thienthong, and grabbed all three seats available in Sa Kaeo for the PPRP.

According to the sources, Ms Trinuch's defection to the PPRP and rise to a full cabinet ministerial are reportedly due to good relations between the Thienthong family and Gen Prawit dating back to the days he was based in the eastern region.

Thanks to her election win, it is only the matter of time before she is awarded a cabinet seat.

Dr Jessada served as the permanent secretary for public health when Dr Piyasakol Sakolsatayadorn was the public health minister in the military-appointed cabinet and is sometimes spotted among those attending Centre for Covid-19 Situation Administration (CCSA) meetings.

Ms Trinuch and her older brother, Thanit, are known to have maintained personal, not political, relations with Gen Prawit and the siblings pay him visits on auspicious occasions.

As for Mr Chaiwut, his nomination as a minister in the upcoming reshuffle is less of a surprise than it might have been, according to party sources.

The party-list MP was supposed to be given a ministerial post in the last shake-up but missed out, which reportedly prompted Gen Prawit to make him a promise that he would be the first in line in the next reshuffle.

Though largely unknown to the wider public, Mr Chaiwut made his political debut in 2001 under the Democrat Party's ticket and won a House seat in the central province of Sing Buri before defecting to Chart Thai.

However, Mr Chaiwut, who was a Chart Thai Party executive, was forced to take a political break when the party was dissolved by the Constitutional Court in 2007 for electoral fraud.

He shifted to the private sector, joining Gulf Energy Development, only to return to politics upon being invited by Gen Prawit. He is known to have good relations with Mr Nataphol and Mr Buddhipongse, who were convicted over their roles in the 2013-2014 protests and removed from the cabinet.

According to the sources, Mr Chaiwut, who works as a secretary for government whips, has backing from PPRP deputy leader and chief government whip Wirach Ratanasate.

Mr Chaiwut's business backgrounds is also said to give him an edge in the reshuffle and he has his own political connections within the PPRP -- his younger brother Chotewut is a PPRP MP for Sing Buri, while his wife, Kankanit Haewsanti, is a PPRP MP for Bangkok.