Nang Loeng police imposed the fine on Danupa after she criticised the government on her social media account by accusing it of bungling the Covid-19 crisis. She said the mismanagement has led to surging infection and death rates.

Danupa went to the station yesterday to face the music along with some of her followers who included pro-democracy leader Jatupat Boonpathararaksa, aka Pai Daodin.

Most of them carried banners with slogans expressing support for the rapper which officials tried to take from them, causing a minor scuffle. 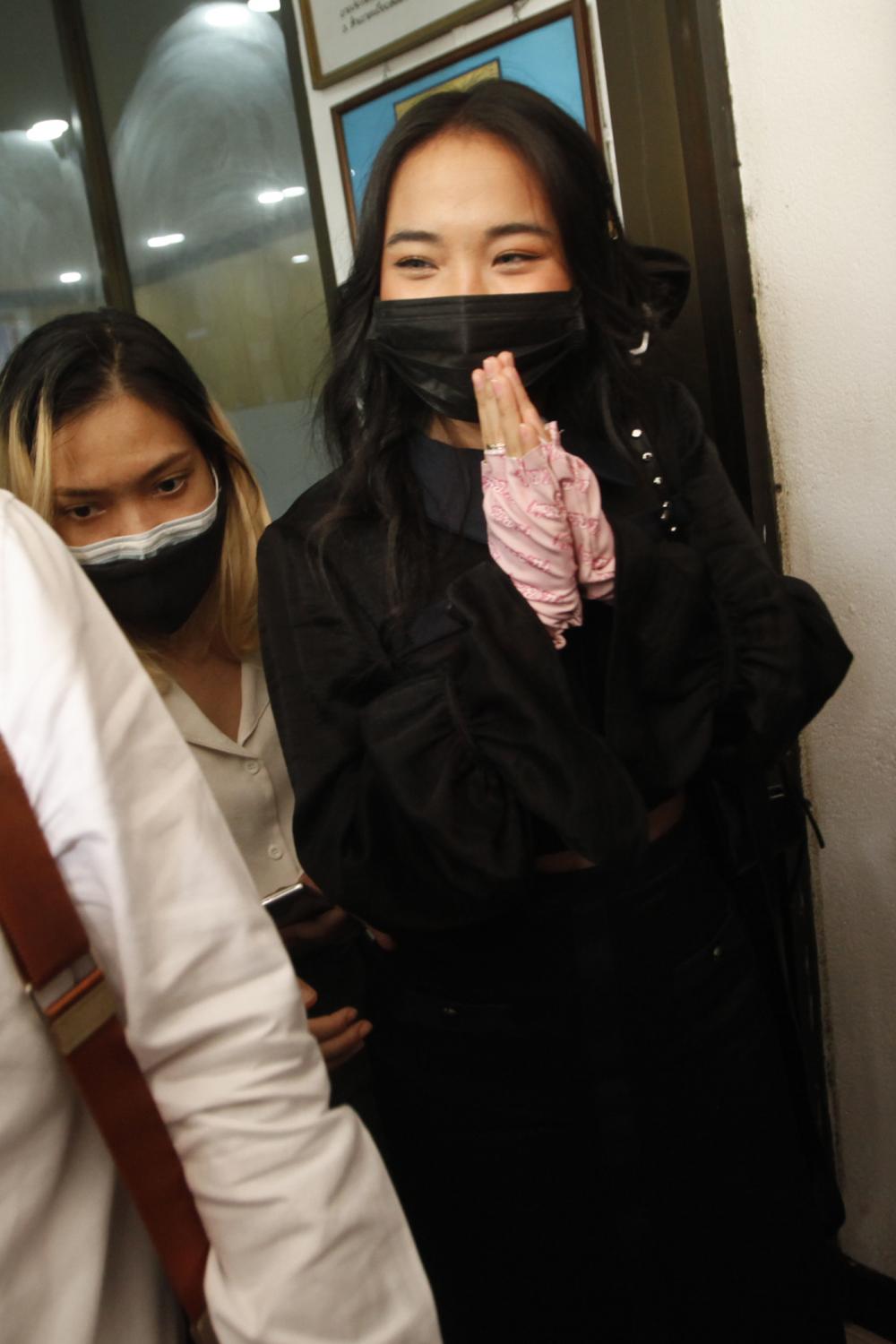 Mr Jatupat said he came to offer Danupa support because she did nothing wrong. It was her right to express her opinion that the government's ineptitude had caused the virus' spread.

Pita Limcharoenrat, leader of the opposition Move Forward Party, said on his social media page that the party will back anyone who has been charged for exercising their basic rights.

On Wednesday, Ex-Palang Pracharath Party member Sonthiya Sawatdee lodged a complaint with the Metropolitan Police calling on the force to investigate more than 20 celebrities, including Danupa, who criticised the government. He has since come under fire for backing the wrong side.