Muang Thai Insurance's CEO Nualphan Lamsam is seen as a potential candidate of the ruling Palang Pracharath Party (PPRP) for the Bangkok governor election next year. 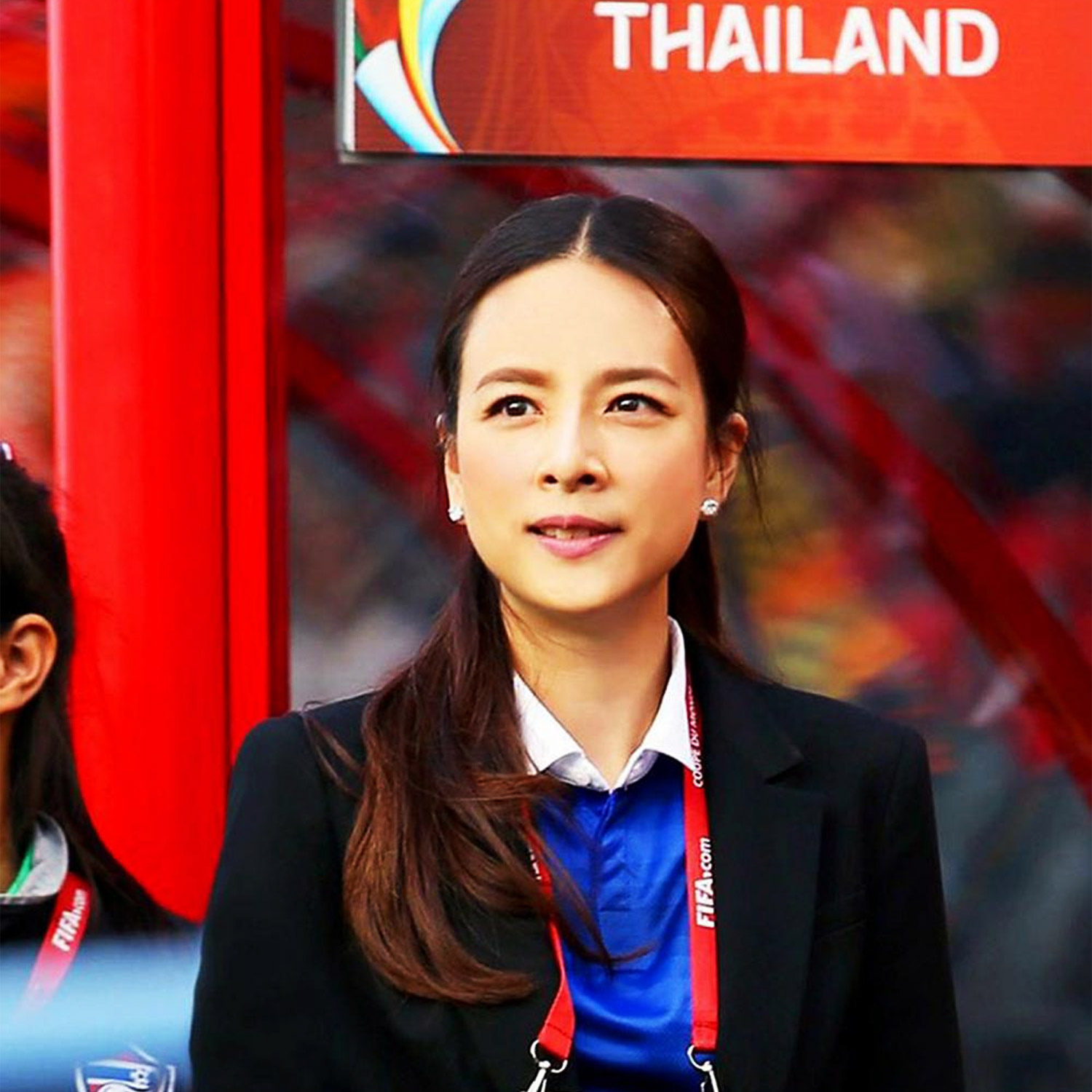 PPRP leader Gen Prawit Wongsuwon declined to answer reporters' questions on Friday about Ms Nualphan being approached to stand on the party's ticket.

He said the issue would be decided by the party's executive board, adding he has no particular person in mind at present for the job.

Jakkrapan Pornnimitr, a party MP for Bangkok, said there is no rush to finalise a candidate as the poll is not expected to take place until the middle of the year.

Mr Jakkrapan denied reports the PPRP would bow out of the poll after Mr Narongsak refused to participate. The party's selection process is currently under way, he added.

He said the party will field candidates in all 50 districts and their names should be finalised early next year.

In previous interviews, while admitting to having been approached by various parties to run, Ms Nualphan said she was not interested in the job.