Coalition bills on organic laws governing the electoral system are similar to EC's own, and favour the major parties

On Dec 23, government coalition parties submitted to parliament draft amendments to two organic laws on the election to reflect recent changes to the electoral system -- a move which will pave the way for the next general election.

The changes, which were royally endorsed and published in the Royal Gazette on Nov 21, effectively restored the two-ballot voting system, which had been replaced with the single-ballot system in the 2019 general election.

Two ballots will once again be used in national polls -- one for choosing a constituency MP and the other for list MP.

The changes also altered the future composition of the House -- with the number of constituency MPs increasing from 350 to 400, while the number of list MPs falls from 150 to 100. 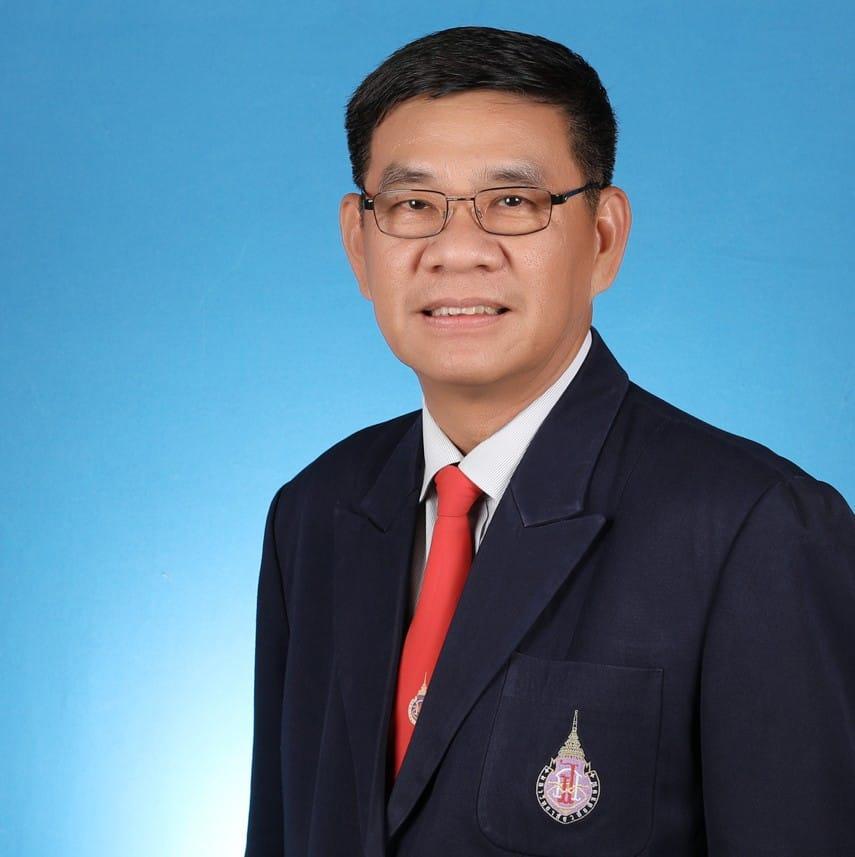 Parliament president Chuan Leekpai is expected to schedule the first hearing of the draft amendments in early February, with the second and third readings to follow in July. Under Section 132 of the constitution, the deliberation of the amendments must be finished within 180 days.

However, if the process takes longer than the allowed timeframe, the amendment proposal drawn up by the Election Commission (EC) will be adopted instead, government sources said.

They added the EC's version will be used to guide the parliament's deliberation of the drafts.

Ultimately, government coalition parties -- which hold a majority in the House -- and coup-installed senators will have the final say on whose version gets adopted.

Any draft which passes a reading must have the support of more than half of all MPs and senators in the House.

Once endorsed, the draft must be forwarded for a 10-day review by independent organisations.

If any of the agencies have any doubts about the constitutionality and feasibility of the drafts, parliament must review the draft and address their concerns within 30 days.

When the general election would take place will depend on whether any stakeholder petitions the Constitutional Court to rule on the drafts' constitutionality.

If the amendment clears the court, the next step will be for the EC to redraw electoral boundaries within 90 days after the bill on the election of MPs is passed.

Once the process is completed, Prime Minister Prayut Chan-o-cha will have no more excuse to dismiss calls for a House dissolution to pave the way for the election.

Still, the PM will have the last say on whether to dissolve the House or stay on until his tenure expires in early 2023, observers said. 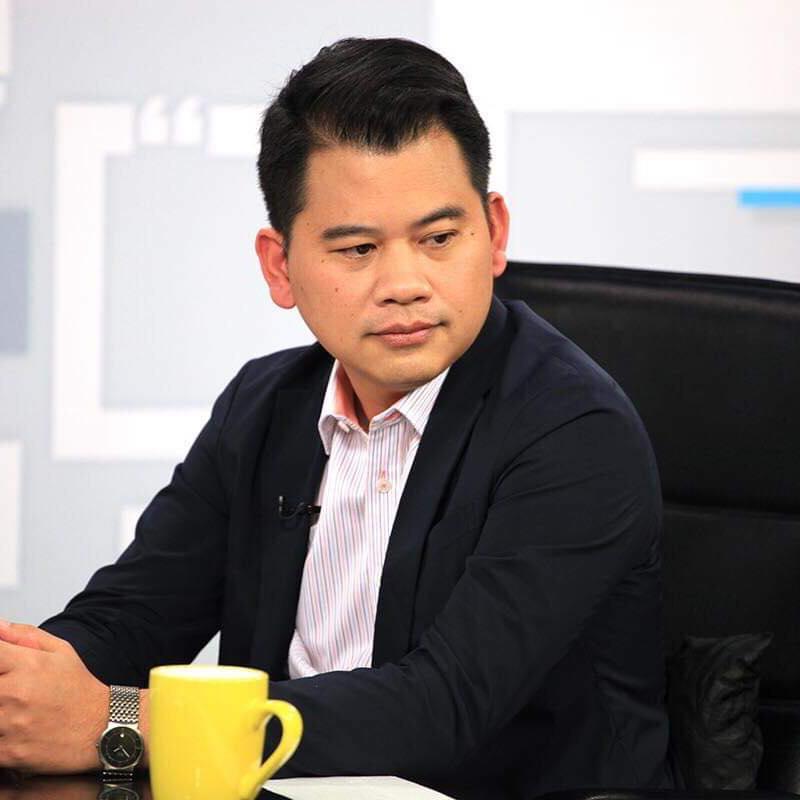 The poll agency came up with revisions which reflect the constitutional changes, in addition to making a number of improvements to its approach in organising the poll, observers said.

The EC avoided proposing any changes which could be seen as favouring some parties over others. In its version, parties must submit its list of candidates under the constituency system before they can propose candidates for the party-list system.

In the EC's version, the size of of a constituency is calculated by dividing the country's total population, based on household registers in the year preceding the general election, by 400, which is the total number of MPs in the House. Provinces whose populations are smaller than that figure shall elect one MP each. Meanwhile, larger provinces will be broken down into smaller constituencies, each of which will elect one MP.

When asked about the coalition's version of the amendment, Paiboon Nititawan, deputy leader of the ruling Palang Pracharath Party (PPRP), said their version is not much different to the EC's version.

The only difference, he said, is that their proposal does not require constituency candidates to share the same candidacy number as party-list candidates, Mr Paiboon said.

The coalition parties' version also seeks to cut the number of steps involved in the candidate registration process, to make it easier for parties to field candidates in constituencies, he said.

The leader of the main opposition party Pheu Thai, Cholnan Srikaew, also said their version isn't that different to the government coalition's.

He said the only difference is that Pheu Thai wants poll candidates in both the constituency and party-list systems to have the same candidacy number, as in the EC's version.

Somchai Srisutthiyakorn, a former election commissioner and director of Rangsit University's centre for political research and development, said the draft amendments will favour major and medium-sized parties at the expense of small and micro-parties.

Specifically, Pheu Thai will benefit from the changes more than the PPRP which is struggling with internal rifts, Mr Somchai said.

He predicted that Pheu Thai and its allies could win more than half the House seats in the next election, though they would still have to confront the coup-appointed Senate, which can join MPs in the selection of a prime minister. "It will not be a walk in the park for parties other than the PPRP. They will be confronted with the senators who will subject them to fierce scrutiny," Mr Somchai said.

Wanwichit Boonprong, a political science lecturer with Rangsit University, agreed that the draft amendments will favour the PPRP and Pheu Thai, as well as the Bhumjaithai and Democrat parties while other small parties will see their House seats decline.

However, Mr Wanwichit said the proposed changes will still put the government parties at an advantage because they have stayed in power long enough to build up networks and connections with the bureaucratic system. With senators remaining steadfast in their support of the government, Mr Wanwichit said he believed that coalition parties still stand a better chance of returning to power after the election than those in the opposition bloc.