Kla leader dares to be different

The Kla Party will field candidates in all upcoming by-elections, seeing the contests as an opportunity to reach out to voters ahead of the general election, even if its chances of winning are slim. 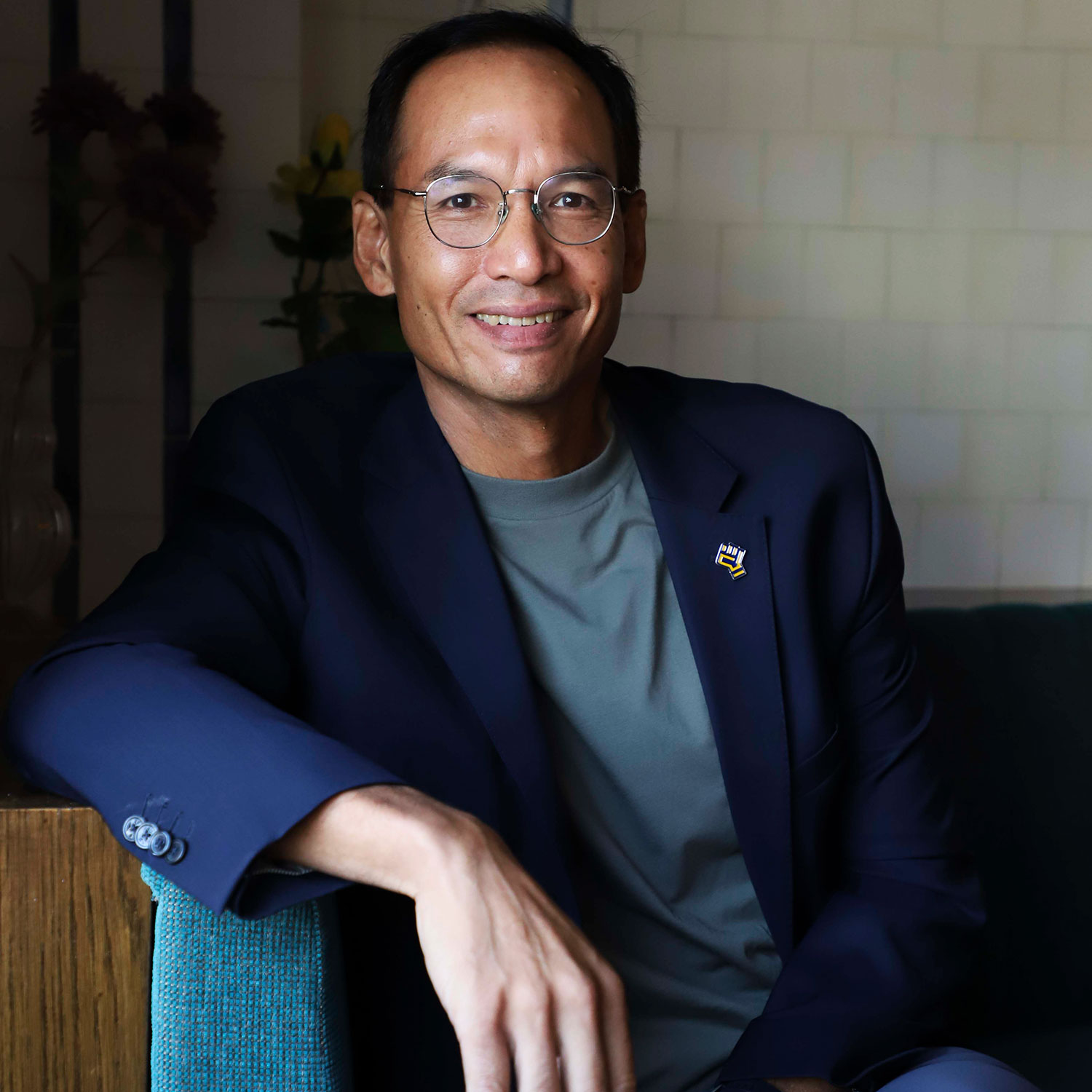 "We have neither organised support nor bought votes." — Korn Chatikavanij, Kla party leader

Kla leader Korn Chatikavanij said the party's best hope in the three by-elections lies with secretary-general Atavit Suwannapakdee who is running in Bangkok's Constituency 9, which covers Laksi district and part of Chatuchak.

The poll was called to fill a vacancy left by Sira Jenjaka who was disqualified as a ruling Palang Pracharath Party (PPRP) MP by the Constitutional Court for having been convicted of fraud by the Pathumwan District Court in 1995 and sentenced to eight months in jail.

Mr Korn said the party also has a chance in the by-election in Chumphon's Constituency 1 which is expected to be a three-horse race between his party, the Democrat Party and the PPRP.

While its candidate in the by-election in Songkhla's Constituency 6 has received good feedback from local voters, he said the contest will be a tough challenge because the party has no political clout there.

"As everyone knows, the competition in Songkhla is on a different level, and it makes it tough for our party as we have neither organised support nor bought votes," he said.

The by-elections in Chumphon and Songkhla are being called to find replacements for Democrat veterans Chumpol Julsai and Thaworn Senneam who were stripped of their MP status.

The Constitutional Court ruled the pair, along with three list MPs, could no longer be MPs after being convicted by the Criminal Court in February last year for their roles in the street protests from October 2013 to May 2014.

Mr Korn said the Kla Party has high hopes that it can use these three by-elections to raise public awareness of its existence and policies before a general election is held.

He noted that the outcome of the by-elections could be different from the March 2019 polls because the fresh contests will not have implications on the prime minister's post.

Voters are likely to make a decision based on different factors to those which swayed their hand in the March 2019 poll, he said.

Mr Korn said the party's strategy will also change following the revisions made to the election system. With the two-ballot system in place, the party is likely to focus its resources on the constituencies it has the best chance to win.

Mr Atavit, meanwhile, admitted that his by-election is a big gamble for him, saying the result will have major implications for the party.

However, he said he decided to go ahead and run for a seat because he is familiar with the constituency and wants to offer the voters an alternative choice.

"I feel like I'm starting anew myself. I don't see myself as a two-time MP. But I do have a strong team behind me, and I am familiar with the constituency. I hope the people will see us as a viable alternative," he said.