Mr Sira, who represented Bangkok's Constituency 9 until he was stripped of his MP status by the Constitutional Court last year, said he has appointed a lawyer to take legal action against both Mr Pita and Mr Karunpol.

The MFP will field Mr Karunpol as its candidate in the Sunday by-election in Constituency 9, which encompasses Lak Si district and parts of adjacent Chatuchak district. 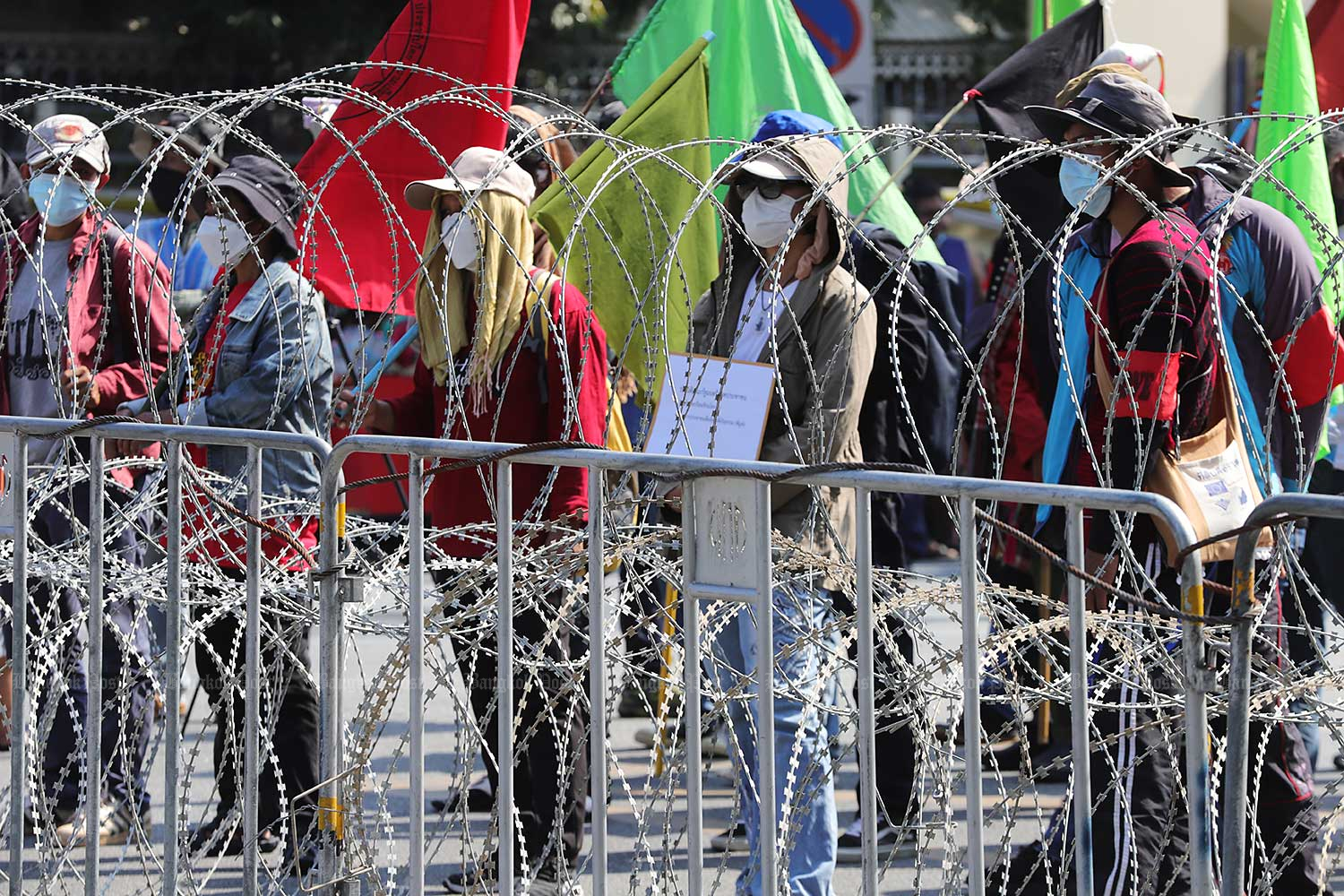 Mr Sira, whose wife Saralrasmi is a PPRP candidate in the upcoming by-election, said the MFP had doctored his image with an apparent intent to ridicule him.

The MFP, he said, posted the picture alongside Mr Karunpol's during its election campaign. The campaign poster came attached with a message calling for volunteers to help catch poll cheats.

Mr Sira said he will demand a combined 50 million baht in damages from Mr Pita and Mr Karunpol, vowing to fight to defend his reputation.

He said the MFP's action is a violation of the Election of MP Act, and that he will file a complaint with the Election Commission.

Meanwhile, Sorawong Thienthong, Pheu Thai's director for the Constituency 9 by-election, said the party will be dispatching observers to watch over the 280 polling stations across the constituency.