Thailand's oldest political party is seeing more members wave it goodbye, but nothing can shake supporters' confidence their leader can rise to be the next prime minister.

Apichai Taechaubol is the latest to resign, leaving the Democrat Party on Thursday and immediately joining the ruling Palang Pracharath Party.

Mr Apichai was a party-list MP. He did not even hand his resignation letter to the party. Instead, he gave it directly to the Election Commission.

The former Democrat is executive chairman of JCK International, a listed industrial estate developer and is believed to be a financial backer of the party.

He was the second member to leave the party in two days, following the departure of former Bangkok MP Akanat Promphan. Both men did not disclose why they turned their backs on the Democrats. 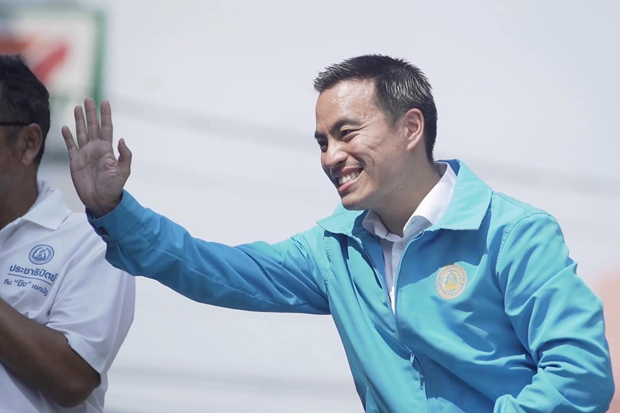 Akanat Promphan waves to supporters when he was still wearing a Democrat jacket. He said goodbye to the party on Wednesday. (Photo: Akanat Promphan Facebook account)

Mr Nipit joined the Sarng Anacot Thai Party as a founding member. Mr Prai did not disclose his next political move.

Undeterred, Phoomsan Seneewong Na Ayudhaya, a coordinator of the party network, said on Thursday that the Democrat Party was moving into a new era, driven by a mix of young and old blood who shared the same ideology.

"That people are coming in and out of the party is very normal and it can happen at any time," he said, adding that the party aimed to win 80-100 seats at the next general election.

The Democrats won only 52 seats in 2019, and were swept clean out of the capital by Bangkok voters. Bangkok was their former stronghold. The humiliating defeat in Bangkok forced Abhisit Vejjajiva to step down as party leader, and saw Mr Jurin step up into the top party position.

Mr Jurin turned 66 on Tuesday and his supporters sang him "Happy Birthday", ending with a loud shout of support for him to be the next prime minister. 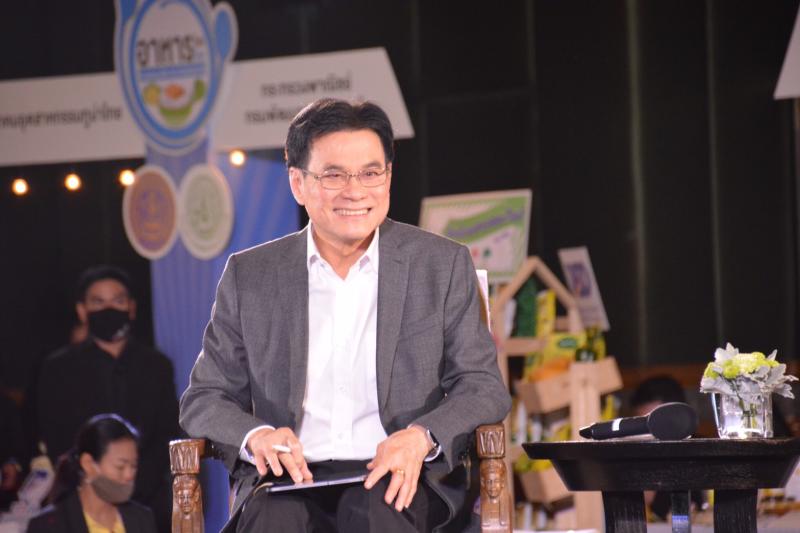