Academics have slammed proposed changes to the organic law on political parties as a step backwards, saying the amendments appear to focus on the upcoming elections rather than bring about reforms of parties.

The legislation is one of two laws being revised to reflect constitutional changes in the election system.

It is being examined by a parliamentary scrutiny committee comprising senators, MPs and representatives from the cabinet.

In the academics' view, as far as the examination process goes, politicians are leaning towards easing regulations they see as too difficult to implement and that the changes may not reflect constitutional intent in terms of bringing about party reform.

One topic to be discussed by the committee after the Songkran holiday is the process of candidate selection within the party, also known as the primary voting system.

Introduced for the first time under the 2017 charter, the process is designed to make sure party members are not dictated to by executives, most of whom are financiers.

Political parties, however, say it is problematic and want it scaled back. Assit Prof Wanwichit Boonprong, a political science lecturer at Rangsit University, said while the primary voting system has its merits, many people do not fully understand it. 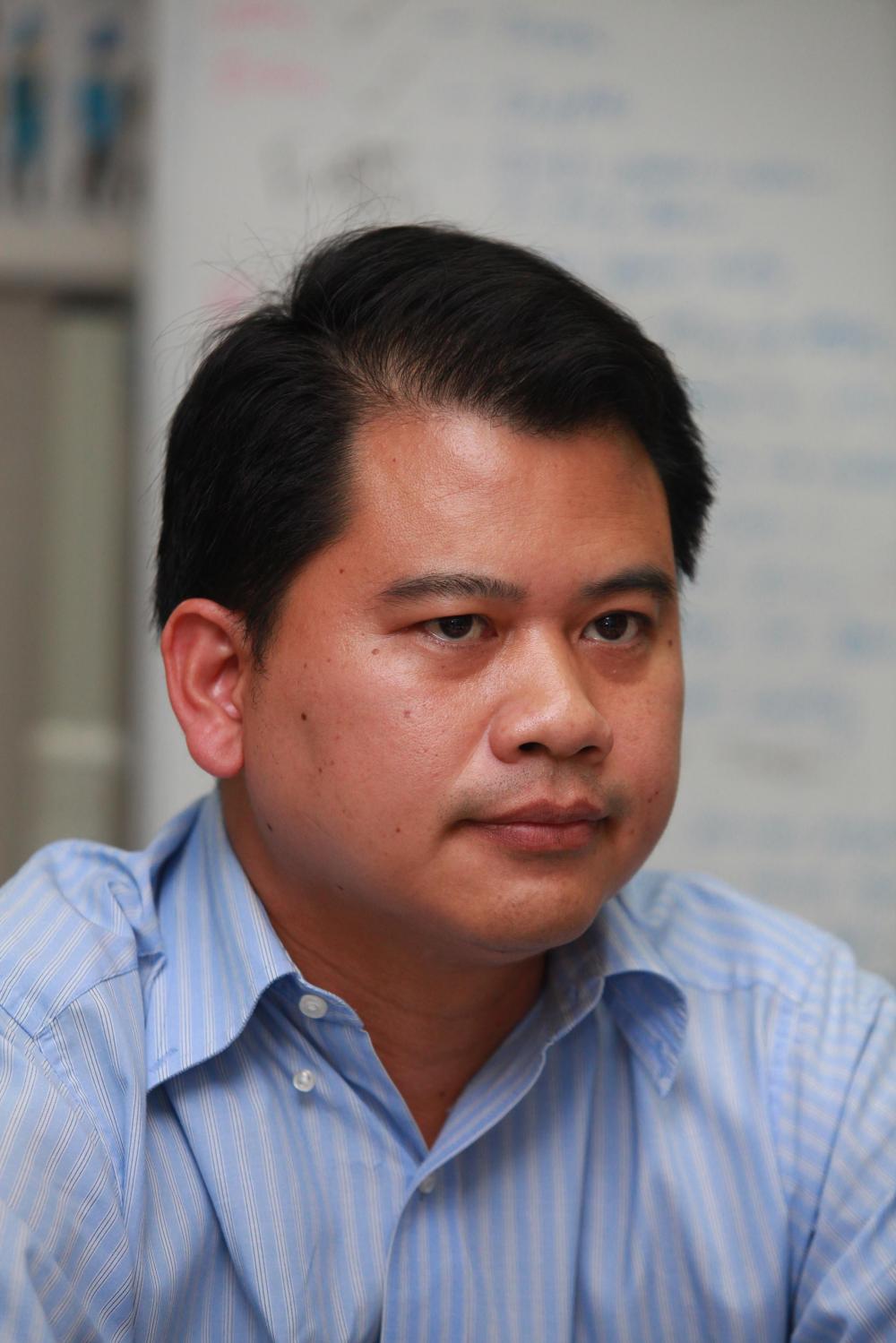 This allows influential figures in parties to keep people from the process, and as a result primary voting is just a ritual with fixed results and does not reflect the people's will, he said.

Mr Wanwichit said parties should be required to conduct primary elections if they are to place at all.

He said that efforts to make the primaries easier originate from those without political ideology who see parties as a tool to give them political leverage.

"Making the primary voting system easier is a bad sign for reform. A political party can be set up easily without any preparation. It can be set up as a reserve or spare party," he said.

Mr Wanwichit said that with less public participation, amendments to the Political Act will not benefit the people, so they cannot strengthen parties.

However, the academic said he backed the committee's decision to lower annual membership fees and life-membership fees for party members to 20 baht and 200 baht, respectively.

Party membership is a channel to participation and the fee cut is likely to encourage people to join parties and increase their support bases in the provinces, he said.

"And even though the fee is quite small, it tells something about people's approval of policy platforms and the popularity of parties," he said.

Somchai Srisutthiyakorn, a former election commissioner and a committee member, said a relaxation of rules involving the setting up of party branches and primary voting system will both be up for discussion. 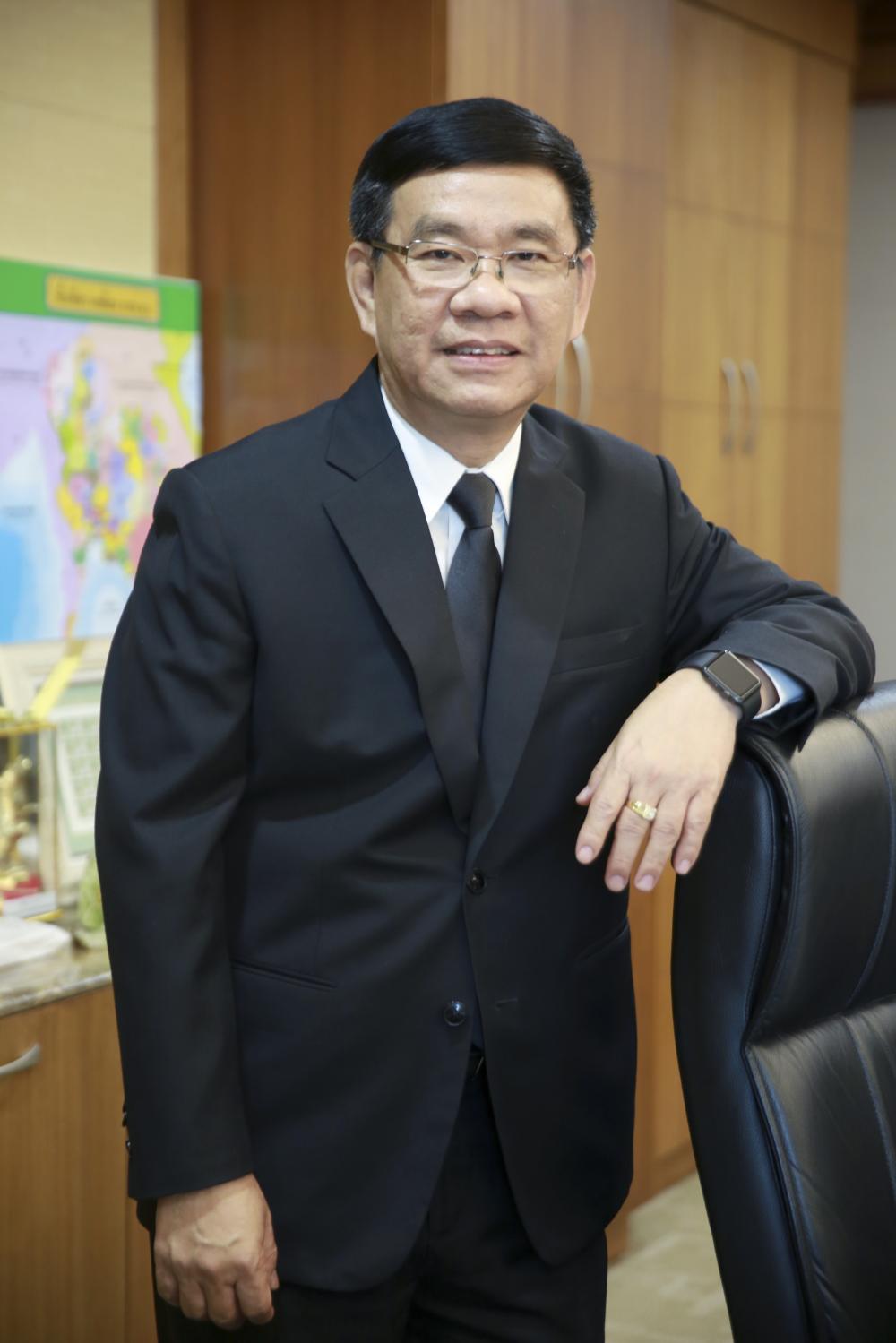 He cannot predict what the panel will decide on primary elections, but senate members are prone to strict regulations while MPs want more flexible ones.

Mr Somchai, also director of Rangsit University's centre for political research and development, said he's in favour of the primary voting system under the organic law.

However, the problem is that most parties want to hold primary elections only as a formality to avoid breaking the law, not because they realise the merits of such a move, he said.

He said parties should study the primary voting system, in place since 2017, and prepare for it instead of waiting for the rules to be changed.

"I don't have much hope about reform of parties. As I see, parties are where election candidates stay temporarily.

"They stay where they think they have an advantage. So when they revise the law, they can't see beyond the next elections," he said.

Assoc Prof Jade Donavanik, a former adviser to the Constitution Drafting Committee and dean of the law faculty at Dhurakij Pundit University, said the 2017 charter aimed to prevent parties from being dominated by financiers. 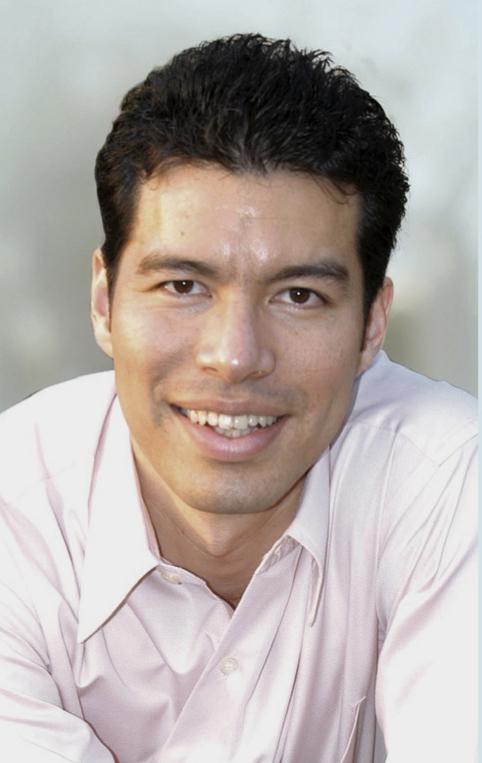 He said some mechanisms to keep financiers from gaining control are likely to be weakened following the amendment to the organic law on political parties.

Mr Jade said one is the proposed reduction of membership fees, which he saw as a dilution of sense of ownership. He believed a proper fee would help instil pride and sense of belonging.

As to the primary voting system, broad guidelines should be laid down given parties' various sizes and resources, he said. "But the ground rules remain. There must be criteria in candidate selection and party members must have a say in the process," he said.

He agreed with the committee's decision to keep party-formation rules, saying a party must be difficult to set up and be dissolved.

"And it shouldn't be too difficult to set one up either," he said. Mr Jade said if approved, the proposed amendments to the party law will be a step back for reforms.