Dr Surapong Suebwonglee has resigned as the Pheu Thai Party's acting director to avoid a possible legal complication that could cause the main opposition party to be dissolved, according to a party source. 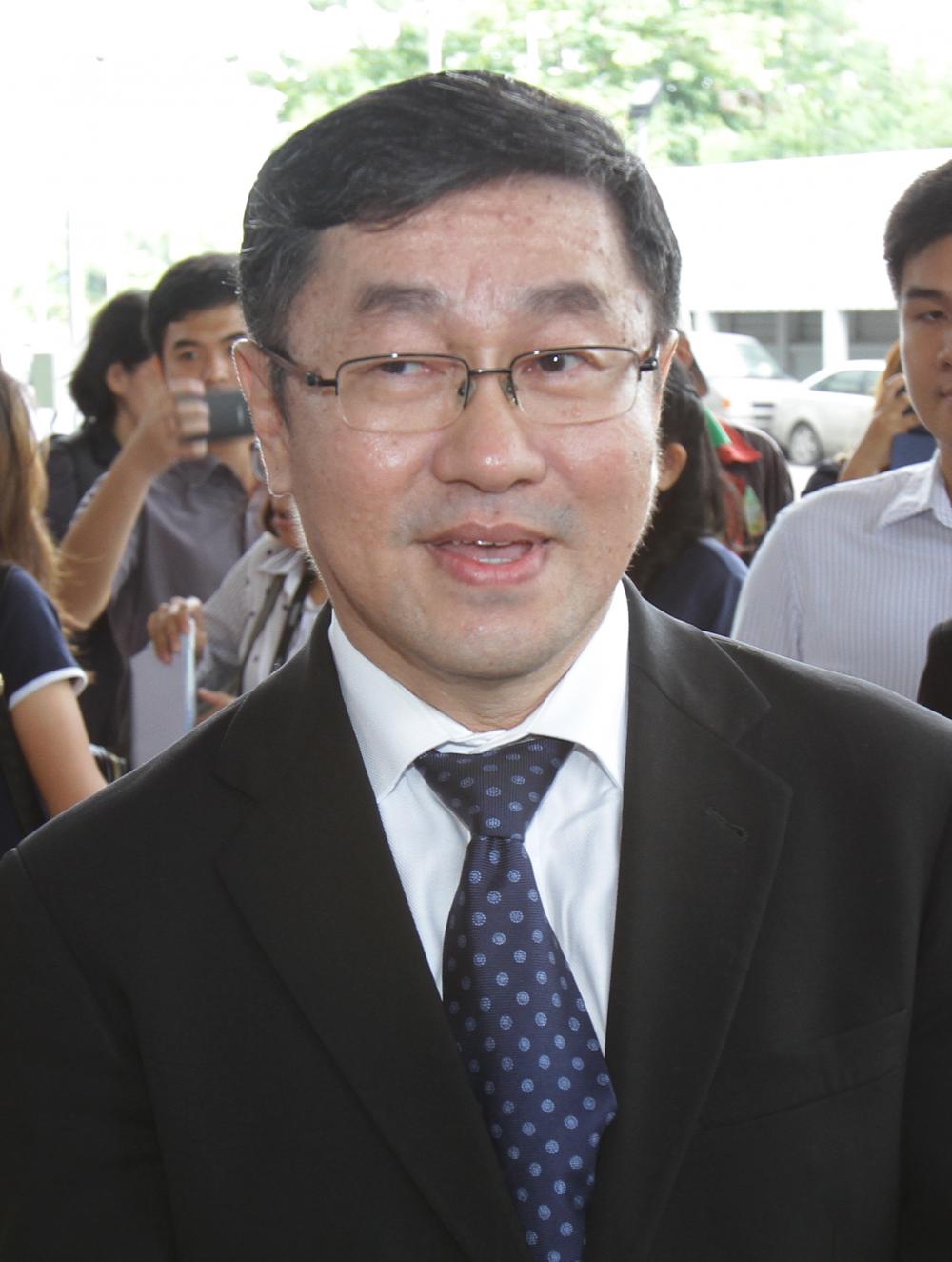 Dr Surapong was named Pheu Thai director last Oct 28 but was soon after reduced to acting director when Palang Pracharath Party (PPRP) member Ruangkrai Leekitwattana petitioned the Election Commission to investigate his past.

Mr Ruangkrai, formerly a Pheu Thai member, argued Dr Surapong was not qualified to serve as an opposition party member, let alone its director, due to prohibitions under Section 98 of the constitution.

The section bars anyone released from prison for less than 10 years from being a member of a party. The ban is also reflected in Pheu Thai's membership rules, Mr Ruangkrai said.

The former Information and Communication Technology (ICT) minister was released from jail in July 2017 after serving 10 months of a one-year term for malfeasance.

Dr Surapong was incarcerated for authorising changes, while minister, to a concession to allow Shin Corp to reduce its minimum shareholding in its satellite affiliate Shin Satellite, since renamed Thaicom, from at least 51% to 40% in 2004. The court said he violated Section 157 of the Criminal Code, which prohibits officials from taking actions that cause damage to the state.

The Supreme Court's Criminal Division for Political Office-Holders convicted Dr Surapong on Aug 25, 2016, and handed him a one-year jail term. He was freed early for good behaviour.

Pheu Thai may have broken the law by appointing Dr Surapong its director, assuming it was fully aware that he was unqualified to take the job, Mr Ruangkrai argued.

This may be construed as letting a person who is technically a non-member interfere in the party's affairs, which could provide a reason for disbanding the party. Pheu Thai has not chosen anyone to replace Dr Surapong as director, a source said.