All eyes will be on Wednesday's launch of the Ruam Thai Sang Chart Party which is widely seen as a possible offshoot of the ruling Palang Pracharath Party (PPRP) and a ploy by the ruling party to address its waning popularity.

The party, founded by Seksakol Atthawong, a former aide to Prime Minister Prayut Chan-o-cha, will hold a special assembly at the Rajapruek Club. High on its agenda is the selection of a new executive board, revision of party regulations, and the appointment of an election candidate screening committee.

Mr Pirapan is said to have applied for party membership on July 28 while Mr Akanat, who said in a media interview in mid-July that his fate was tied to Mr Pirapan, and Mr Duangrit enrolled as party members on Monday.

Speculation is rife that Mr Pirapan, a close associate of Gen Prayut, will assume the party leadership while Mr Akanat will become its secretary-general.

However, political analysts are sceptical that Ruam Thai Sang Chart has what it takes to capture support and help the ruling PPRP win sufficient seats to return to power.

Wanwichit Boonprong, a political science lecturer at Rangsit University, said that Mr Pirapan has yet to make clear his political stance, which makes the party not very appealing. 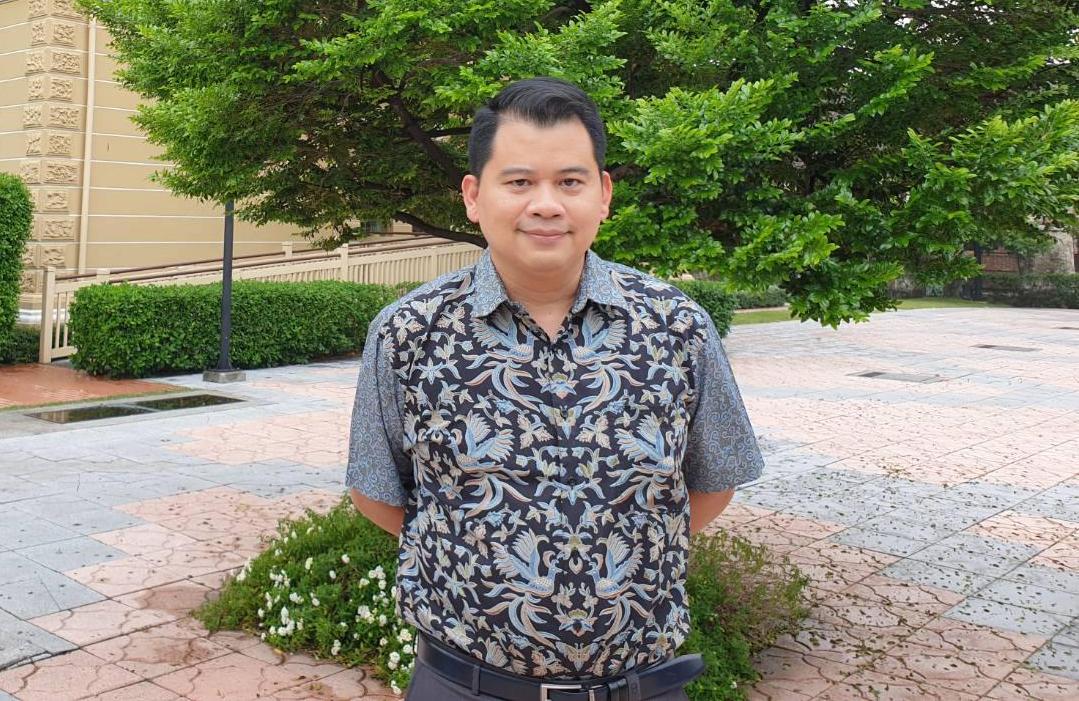 "If the party aims to capture party-list seats, it still lacks appeal and may have to focus on constituency MPs," he said.

Regarding speculation that the ACT might merge with Ruam Thai Sang Chart ahead of the next poll, Mr Wanwichit said any merger is unlikely to make a difference because key ACT supporter, Suthep Thaugsuban, is seen as a symbol of political conflict.

According to Mr Wanwichit, the ACT itself does not have a wide support base and both parties will wait for the calculation of party seats to be finalised before they make their next move.

However, the emergence of Ruam Thai Sang Chart is likely a threat to the Democrat Party as a number of ex-Democrats are expected to join the new outfit, said Mr Wanwichit.

He said the ruling PPRP remains the best choice for Gen Prayut if he is seeking another term as prime minister.

Under the law, for a political party to be eligible to nominate the prime minister, it must have at least 25 House seats, and grabbing 25 seats should not be a problem for the PPRP.

"Gen Prayut needs only 125 votes from coalition MPs. He already has support from the Senate," Mr Wanwichit said.

However, Yutthaporn Isarachai, a political scientist from Sukhothai Thammathirat Open University, said there is a possibility that Gen Prayut will look for an alternative party due to internal problems in the ruling PPRP. 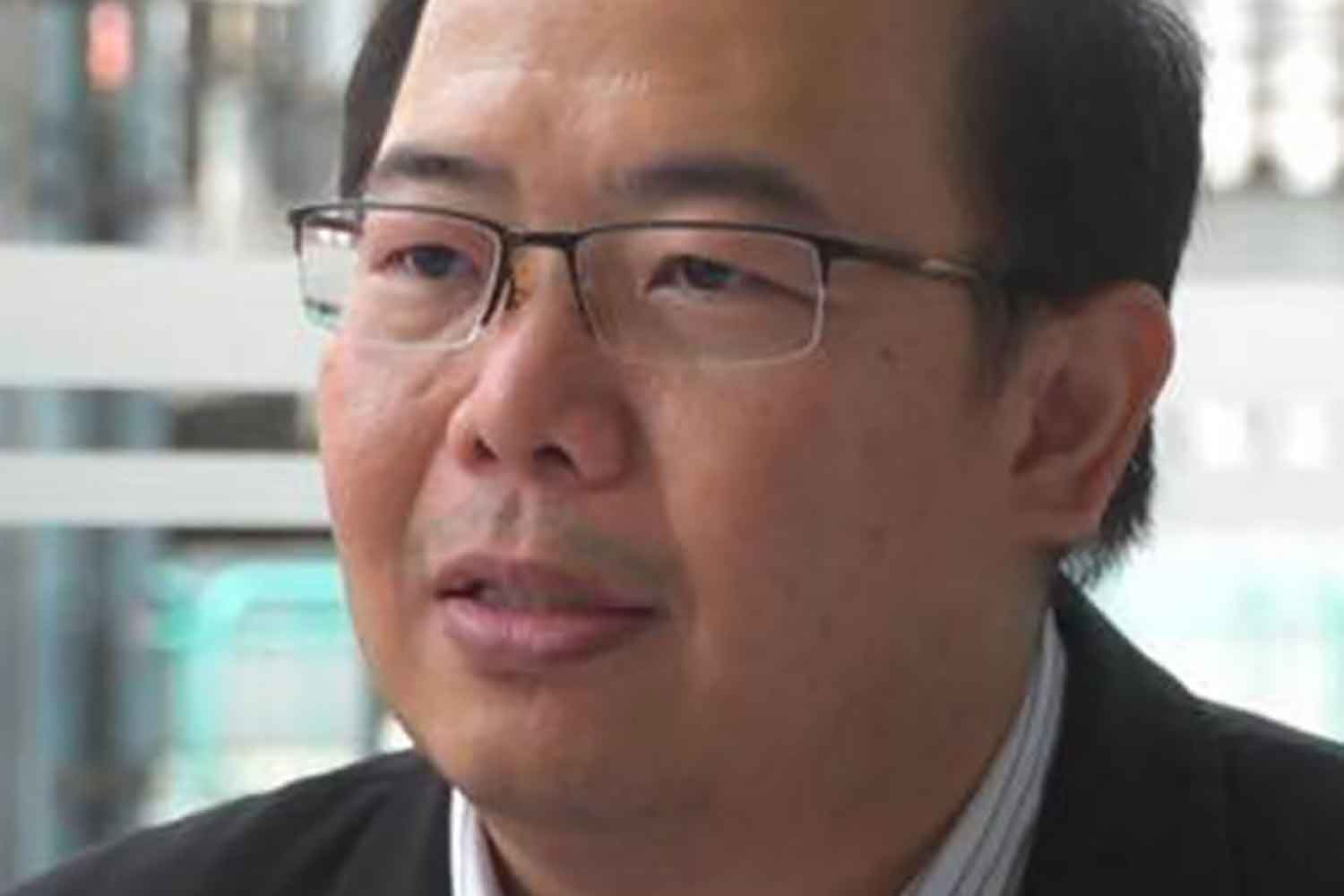 He said Gen Prayut may decide to be a prime minister candidate for the Ruam Thai Sang Chart Party while the Ruam Phaen Din Party is likely to serve as the PPRP's offshoot.

Ruam Phaen Din was launched on Monday with Gen Wit Devahastin na Ayudhya, a close aide of PPRP leader Gen Prawit Wongsuwon, as the party leader. Gen Wit was forced to resign as Setthakij Thai leader following a rift with Capt Thamanat Prompow who has assumed that party's leadership. He moved to the Palang Chart Thai Party which was on Monday renamed Ruam Phaen Din.

Gen Wit said on Monday the party is not a reserve party of the PPRP and has nothing to do with the PPRP.

He said the party was formed to accommodate those who had left the PPRP with him and denied a rumour that he'd made a deal with small coalition parties.