Prawit assumes role of acting PM if he wants it, Wissanu says

Prawit: Up to him if he takes top job

Mr Wissanu was speaking on Wednesday after the Constitutional Court voted 5-4 to suspend Gen Prayut as prime minister until the court hands down its ruling on his term limit.

The suspension order followed the court's unanimous decision to accept the opposition's petition asking it to rule on Gen Prayut's eight-year tenure. The petition, signed by 171 MPs from the opposition wing, was submitted to the court on Monday.

According to Section 158 of the constitution, the maximum term of a prime minister is eight years and the opposition believes Gen Prayut's term has now come to an end because he has served as premier since August 2014. 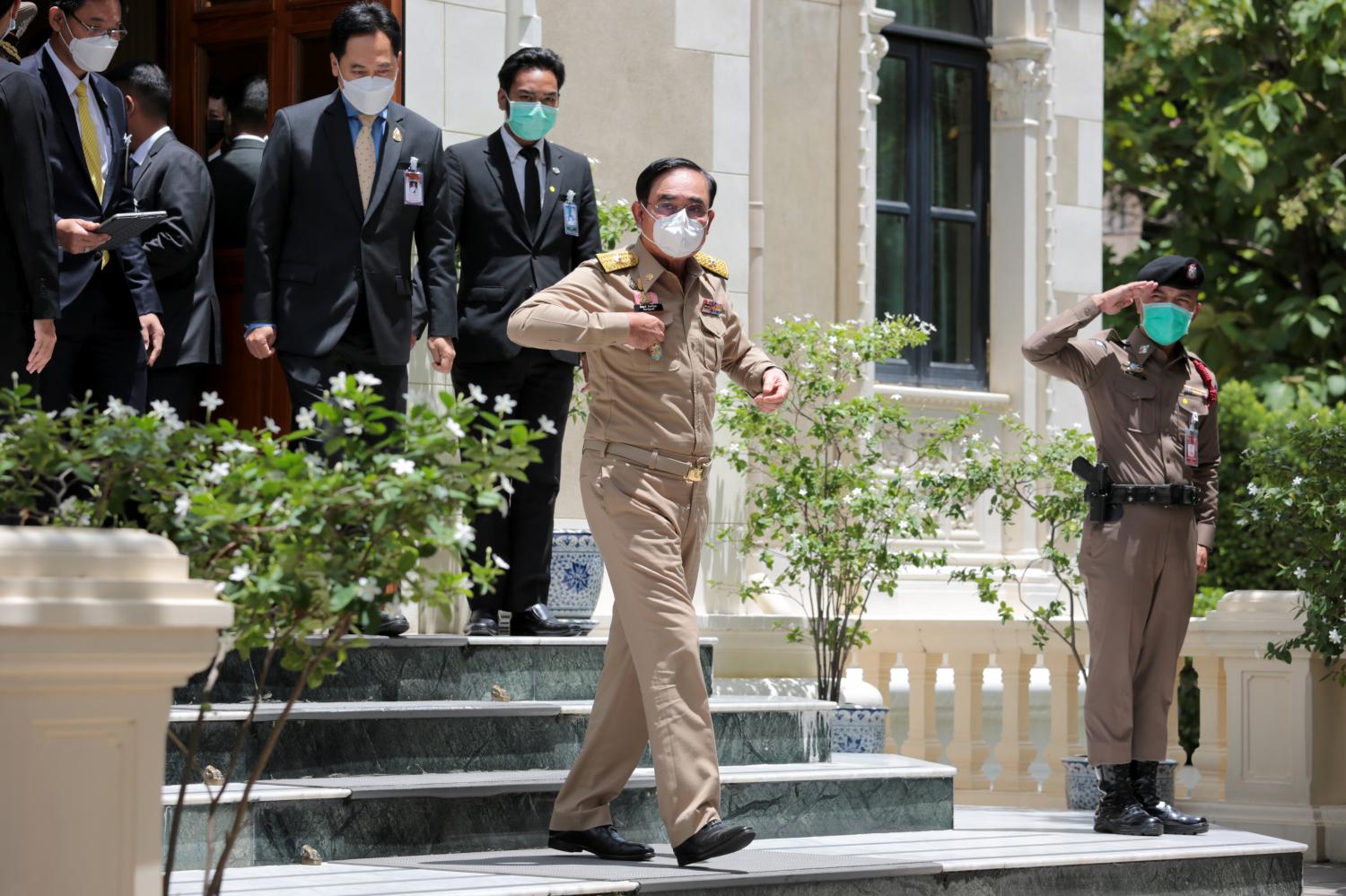 Following the court's order, Gen Prawit assumed the role of acting prime minister while the cabinet will continue performing its duties.

However, Mr Wissanu said Gen Prawit may excuse himself from the role of acting prime minister if he does not want the job.

A deputy prime minister who is next in line will take over the acting prime minister role, he said. There are six deputies including Mr Wissanu who are next second in line after Gen Prawit.

"If all the six deputies are unable to fill in, other members of the cabinet including Gen Prayut, who holds the defence minister post concurrently, can assume the acting prime minister role," said Mr Wissanu said.

According to Mr Wissanu, Gen Prayut will continue serving as the defence minister and will turn up for work at the Defence Ministry and will attend the Defence Council meeting today. Gen Prawit, on the other hand, will not use the Thai Khu Fah Building as his office, he said, adding that both men and the cabinet had been advised about their roles and responsibilities ahead of the suspension order. 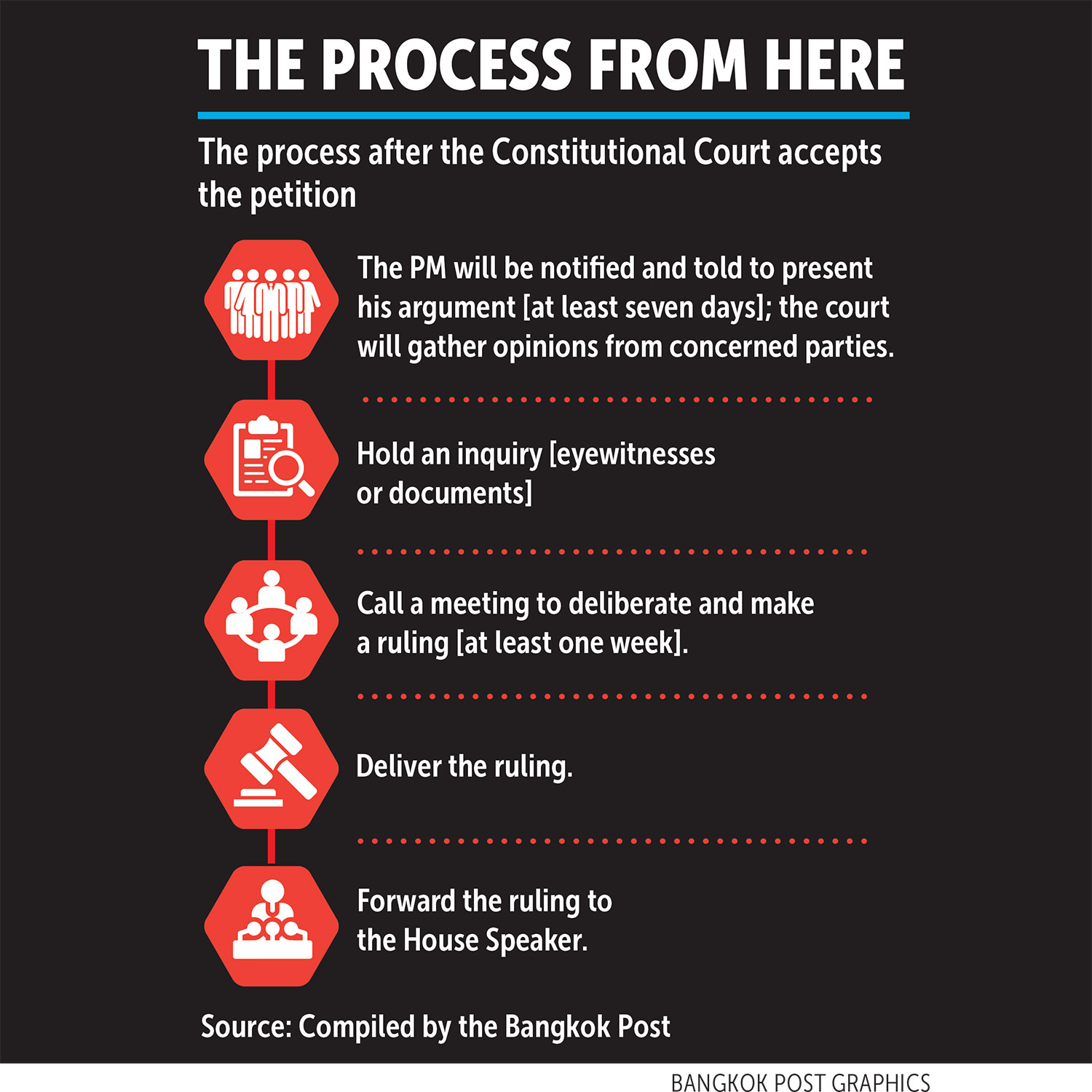 Mr Wissanu said the acting prime minister is authorised to submit draft laws including the election of MPs law and annual military and police reshuffles for royal endorsement.

Anucha Burapachaisri, government spokesman, said Gen Prayut is suspending his role as prime minister until the ruling but will continue as defence minister.

"Gen Prayut also called on the public to respect the court decision and refrain from criticising the judiciary to uphold the rule of the law and maintain peace," Mr Anucha said.

Opposition and Pheu Thai Party leader Cholnan Srikaew welcomed the court's order to suspend Gen Prayut, saying it would help ease political tensions. Political observers predicted a rise in the political temperature this week ahead of the court decision after political groups gathered to pressure for Gen Prayut's resignation. He said the court's decision also gave the people hope in the justice system.

"In the short term, political conflict is likely to ease. As for the two demands, on the first, the court ordered his suspension from duty. The second demand, which is to relieve him from duty, awaits the court decision," he said. 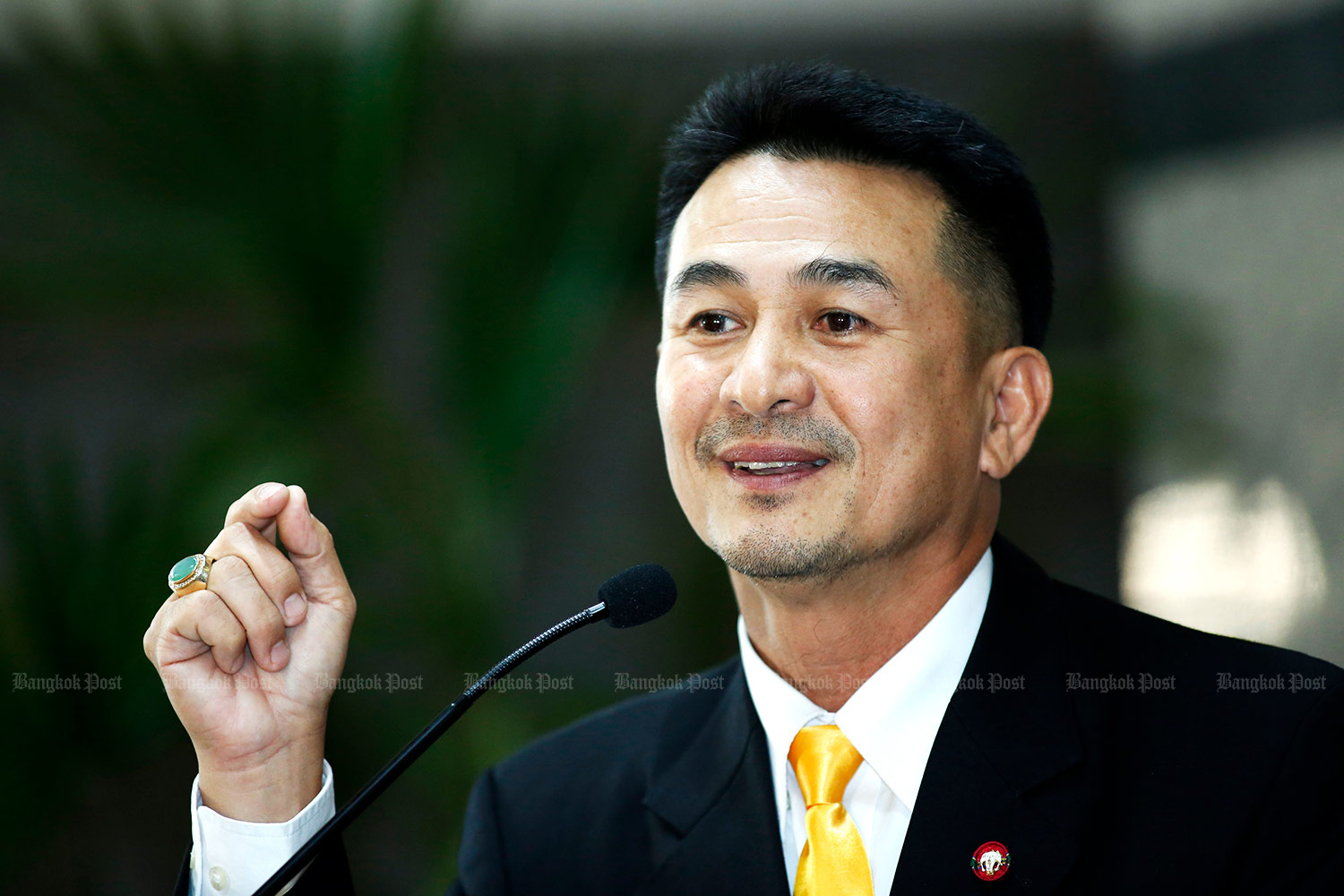 "The public must keep a close watch. If they act in the public interest, it is fine. But they shouldn't build networks or make a reshuffle. That's inappropriate." — Dr Cholnan Sirikaew, Opposition and Pheu Thai party leader

Dr Cholnan called on the acting PM and the cabinet to refrain from making inappropriate moves.

"The public must keep a close watch. If they act in the public interest, it is fine. But they shouldn't build a network or make a reshuffle. That's inappropriate," he said.

Move Forward Party leader Pita Limjaroenrat expressed concern about the political vacuum, saying Gen Prawit was no better than Gen Prayut. He said he did not believe Gen Prayut's suspension would ease political tensions and he hoped the court would deliver a swift ruling, possibly by next month.

Jade Donavanik, a legal expert and former adviser to the Constitution Drafting Committee, on Wednesday said Gen Prayut should take a leave of absence for a month from the post of defence minister as well to help avoid possible conflicts. 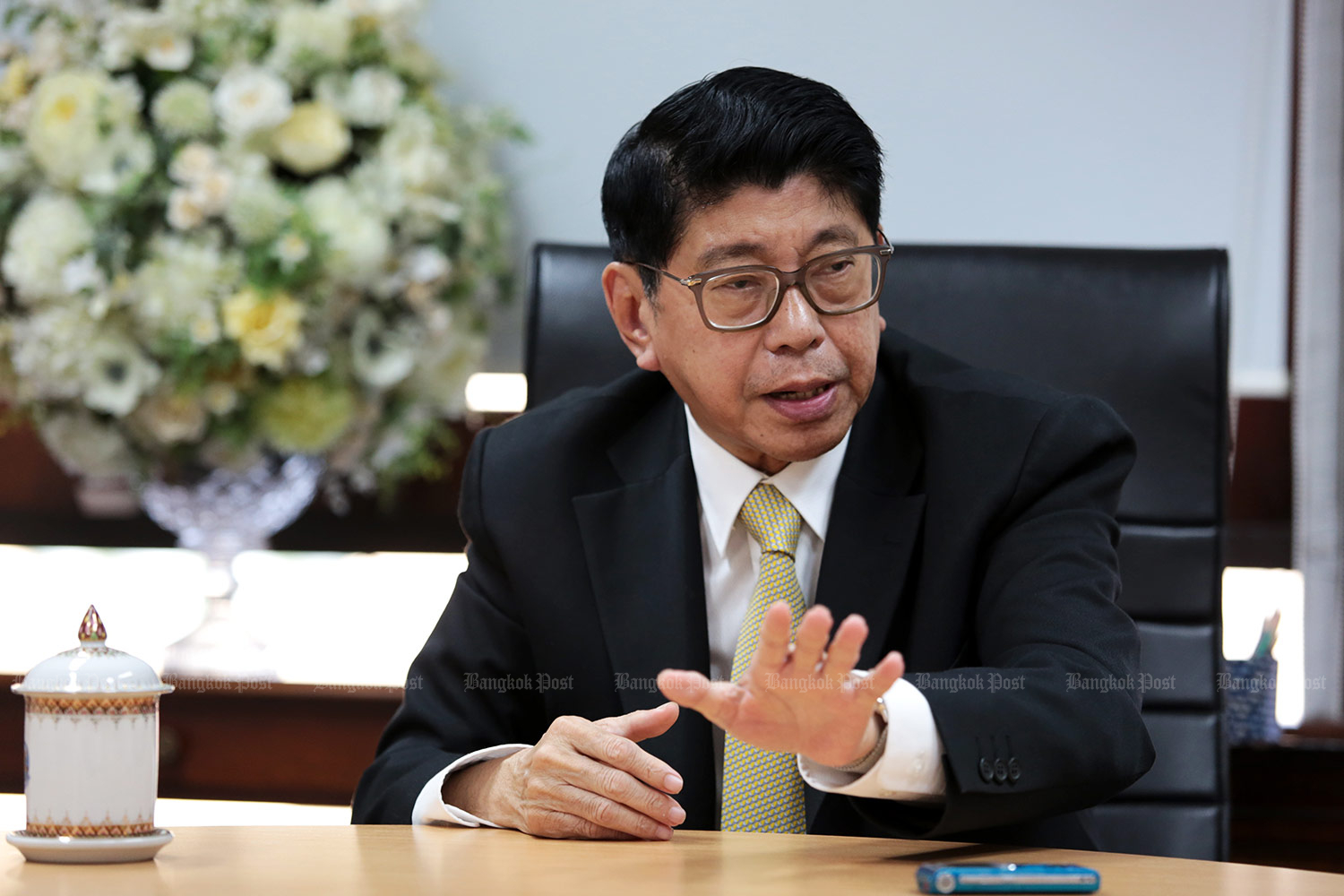 "If all the six deputies are unable to fill in, other members of the cabinet including Gen Prayut, who holds the defence minister post concurrently, can assume the acting prime minister role." — Wissanu Krea-ngam, Deputy Prime Minister