The Election Commission and the caretaker government agreed on Wednesday to hold a new election on July 20. 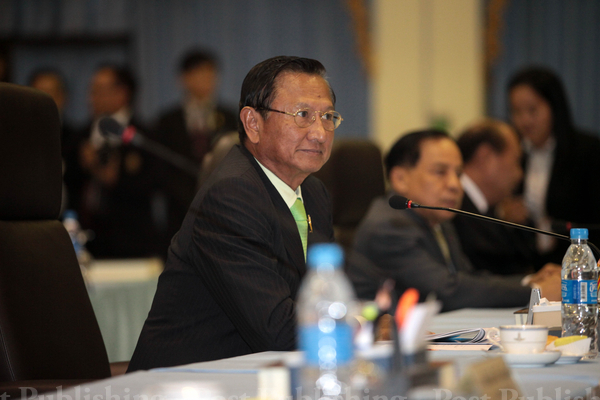 The date was reached in talks between the EC and the government, led by caretaker Prime Minister Yingluck Shinawatra, at the Royal Thai Air Force Academy.

The commission will meet next Tuesday to draft a royal decree announcing the election date. The law will then be issued by the government.

The new election is necessary after the Constitutional Court declared unlawful the Feb 2 polls because it was not held on the same day as required by the charter.