Members of the National Reform Council (NRC) unanimously elected Prof Thienchay Kiranandana the chairman of the council on Tuesday, and he promised to work at his best. 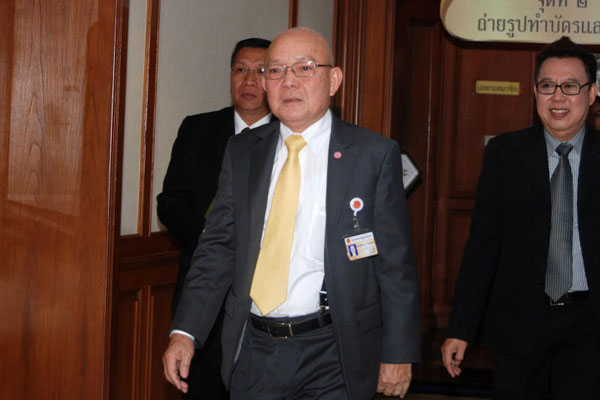 The 250-member National Reform Council conven ed its first meeting at 9.30am Tuesday. Being the eldest councilor, Paron Isarasena na Ayudhya, 87, acted as chairman for the meeting, when councillors were due to elect a chairman.

Mr Thienchay said he would work at his best and he saw two main tasks for the council: drafting a new constitution and implementing national reform in at least 10 areas. He urged councillors to work honestly and finish their tasks on schedule.

TARO, Japan: The Japanese town of Taro had sea walls that were supposed to be able to survive almost anything the ocean could offer up, but the 2011 tsunami still brought utter destruction.

Thailand may lose its reputation as a regional aviation hub if the government cannot speed up reopening the country to tourism and strengthen the competitiveness of airlines, according to Thai AirAsia (TAA).