Deputy Prime Minister MR Pridiyathorn Devakula is the richest person in the Prayut Chan-o-cha cabinet with 1.38 billion baht in debt-free assets, while the prime minister has declared 128 million baht in net assets and a little debt. 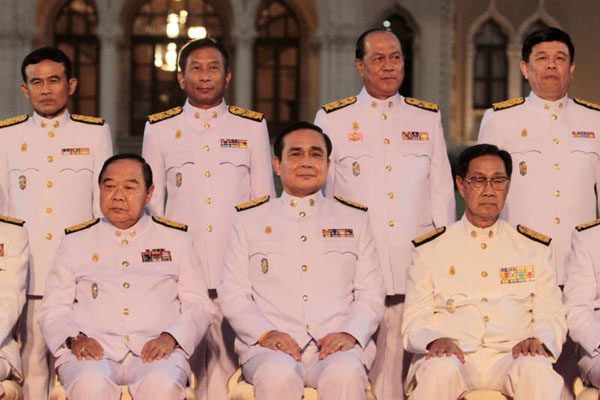 Ministers of the Prayut Chan-o-cha cabinet pose for photographers at Government House in early September after being sworn in. (Photo by Chanat Kantanyu)

The National Anti-Corruption Commission (NACC) on Friday published the declared assets and liabilities of ministers in the Prayut cabinet, covering 33 ministers holding 35 positions. 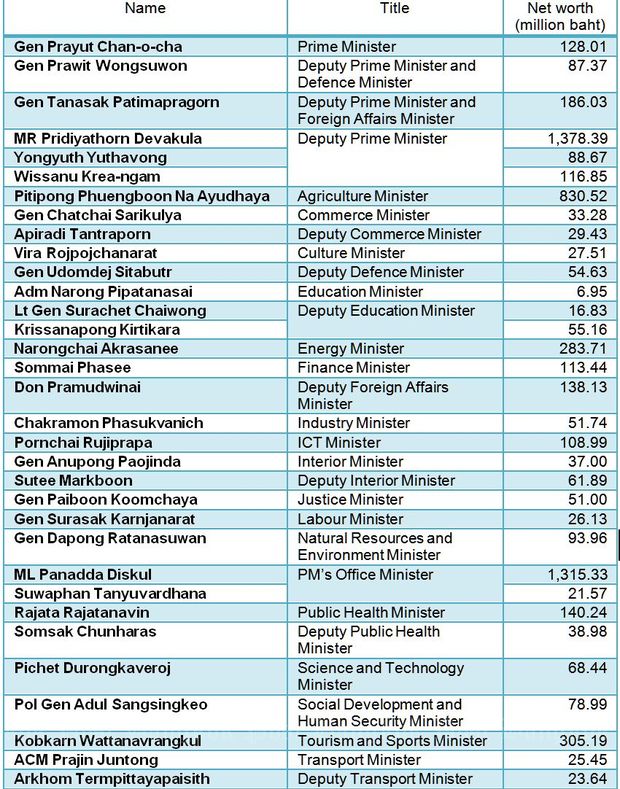 King’s Bangkok recently held a series of events entitled, ‘Meet the Heads – The Beginning of a Great Heart,’ and revealed its plan to welcome students for Pre-nursery to Year 10 with world-class teachers