The event was held on 17 October 2019, at AVANI Atrium Bangkok Hotel.

Mr. Chaipat Sukpaiboonwat, Assistant Director of MEA Project Management, said that MEA has focused on increasing energy efficiency to achieve “Smart Metro” urban lifestyle according to the policy of the Ministry of Interior and the Government. The MEA has accelerated the project to move cable systems underground and has given its assurance that the electrical system is sufficient, stable, and safe while maintaining beautiful scenery. 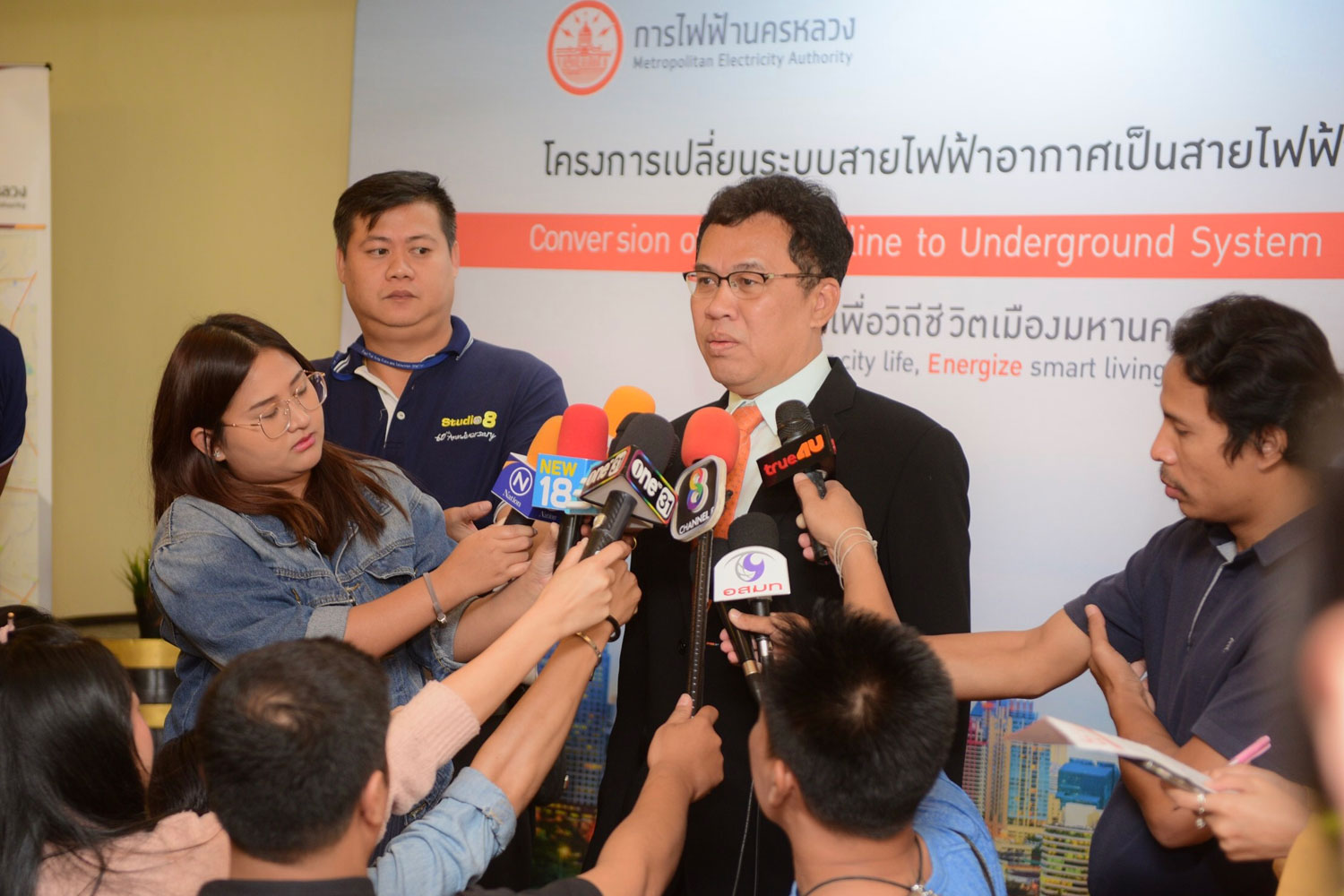 The project is expanding to Ratchadaphisek Road (from Khlong Sam Sen south of Rama 9 Road to Rama 4 Road), New Phetchaburi Road (from railroad to Soi Ekkamai-Soi Sukhumvit 63), and Rama 4 Road (from Soi Rong Ngan Ya Sub to Soi Phai Sing To) – 8.2 kilometres in total. The project is due to complete in 2023 with a budget of 2,360 million baht.

The Assistant Director of the MEA Project Management added that: “In light of past project implementation, MEA has introduced recommendations to improve and upgrade all construction points strictly, including requirements, procedures, materials, accident prevention standards, control of contractors, and traffic impact reduction in the construction area.”

The MEA has released several regulations to smoothly complete the project, including:

1. Install temporary fence line in order to provide a walkway for the public and install safety lights.

3. Reduce the impact of open-road excavation by digging pipes through the road (Horizontal Directional Drilling or HDD) for low voltage cables.

In addition, MEA has set up a coordination centre in the operation area in case of complaints and to receive suggestions. The MEA has also laid down safety measures by examining the road surface and sidewalks during the daytime for accident prevention.

Projects to be completed in 2019 are as follows: 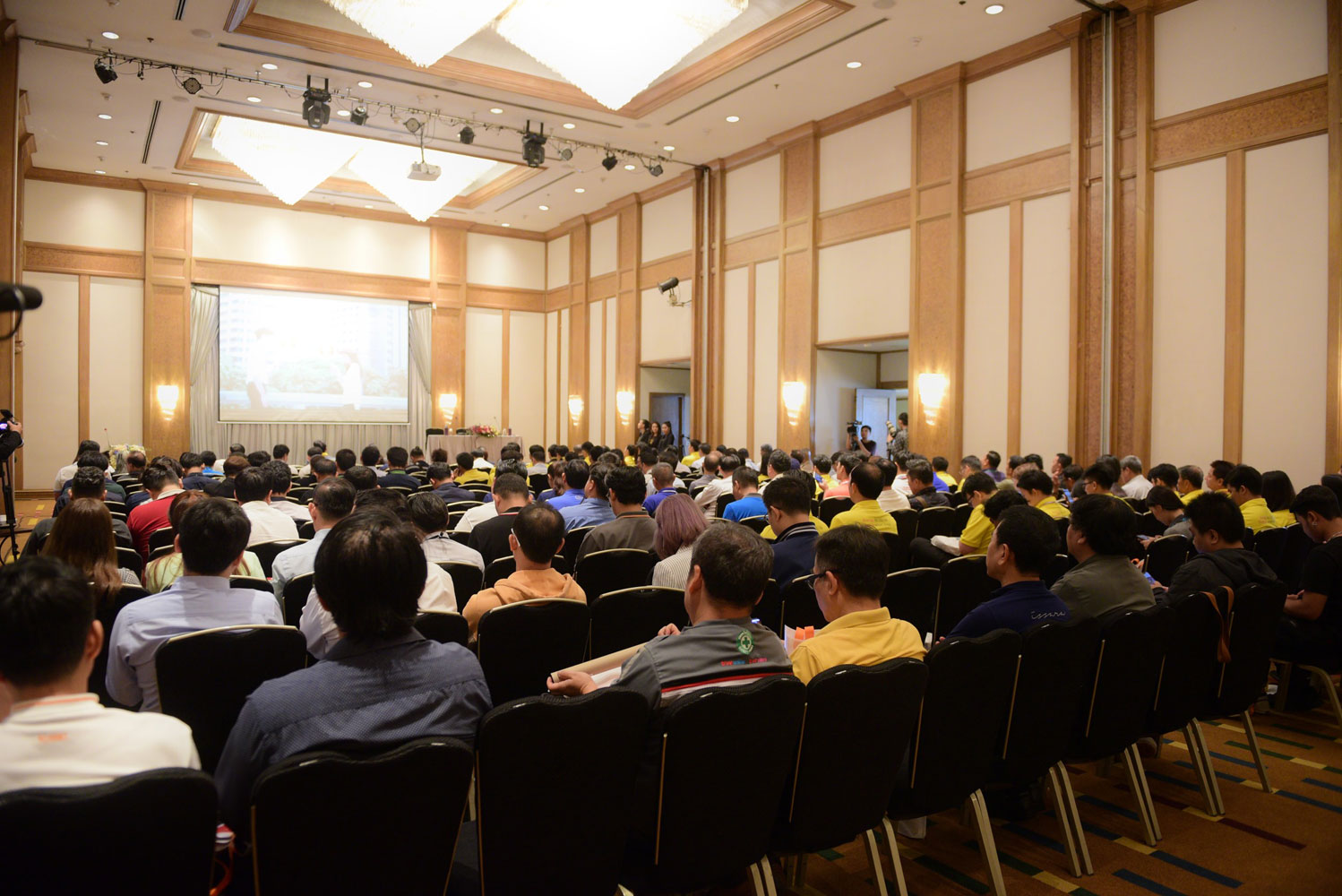 Moreover, the MEA will sign construction contracts in 2019 for projects totalling 94.2 kilometres, worth over 20 billion baht. These works include the inner city project, projects along skytrain lines, and coordination projects with various public utility agencies, all with the ultimate goal of enabling the creation of an ASEAN metropolis according to Government policy.