The 7th edition of the CEO Summit and Award Ceremony saw hundreds of C-suite executives from prominent brands across Asia attending the event in Bangkok, Thailand.

Neo Target Company Limited, a brand reputation communications consulting firm based in Bangkok, and Influential Brands®, a think-tank with over 20 years of branding knowledge and expertise, joined forces to organize the “2019 Asia’s CEO Summit & Award Ceremony” to celebrate the Champions of Excellence across Asia. 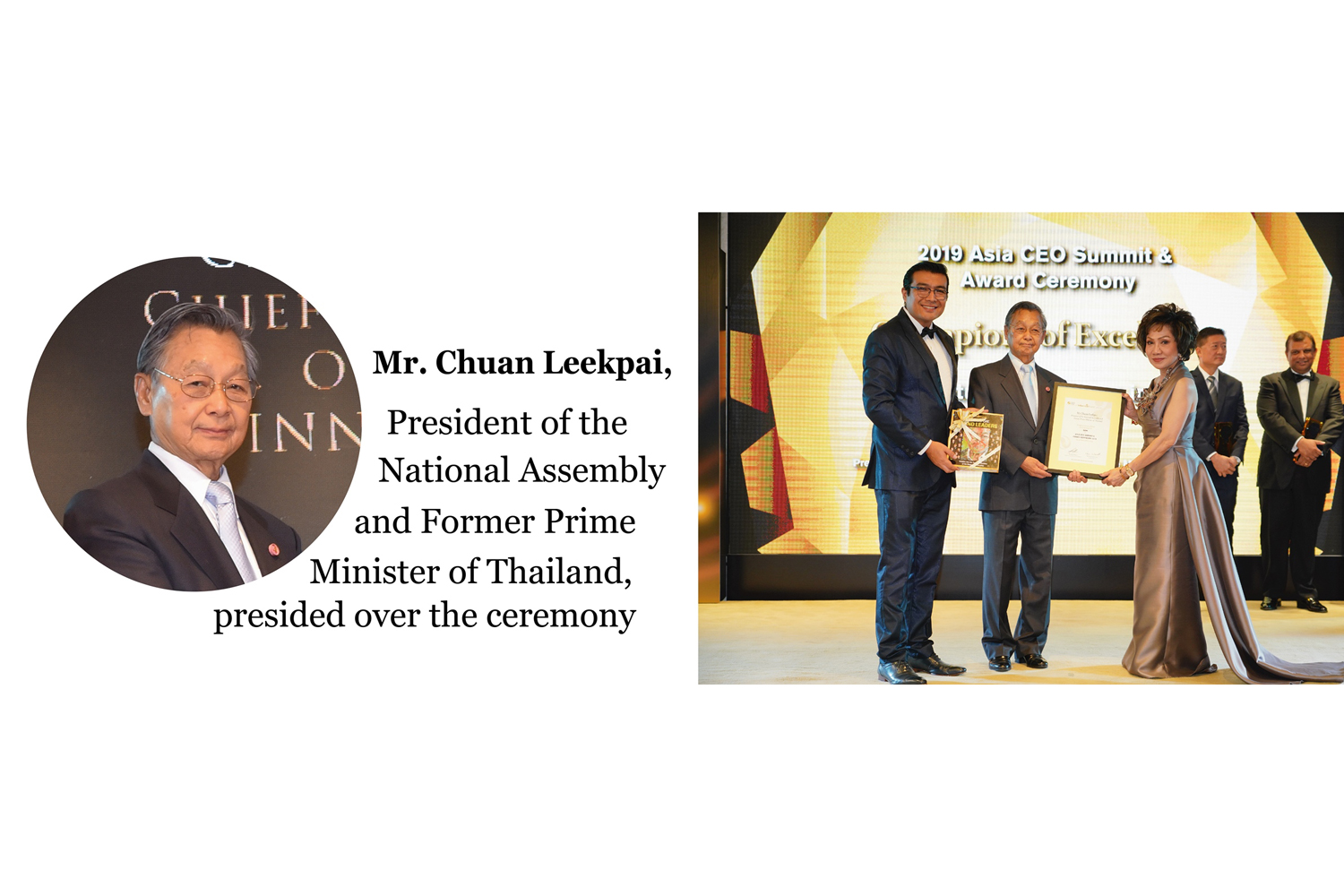 Mr. Chuan Leekpai, President of the National Assembly and Former Prime Minister of Thailand, presided over the ceremony which was held at the Chatrium Riverside Hotel recently. Attending the event were some 300 C-suite executives from over 100 leading companies throughout the region including Singapore, Indonesia, Malaysia, Thailand, China, and the Philippines.

Mrs. Vannee Leelavechbutr, Founder & Chief Executive Officer of Neo Target, disclosed, “The 2019 Asia’s CEO Summit & Award Ceremony is more than just an event for celebration. We aim to make it a platform for prominent brands across Asia to collaborate and grow beyond national levels. Through the joint expertise of Influential Brands and Neo Target, we really hope that our platform will be one of the crucial driving forces for business prosperity and sustainability in the years to come.”

Mr. Jorge Rodriguez, Managing Director of Influential Brands®, stated, “It is no surprise that the list of awarded companies also happens to be well-known brand names highly regarded by their customers. Some common traits that we have observed amongst the winners are strong brand names and consistent brand touchpoints. They are all outstanding industry players who have rightly captured the demands of the increasingly ethics conscious and digital savvy consumer market. With that said, I offer my heartiest congratulations to all the awarded companies for their hard work and well-deserved win.” 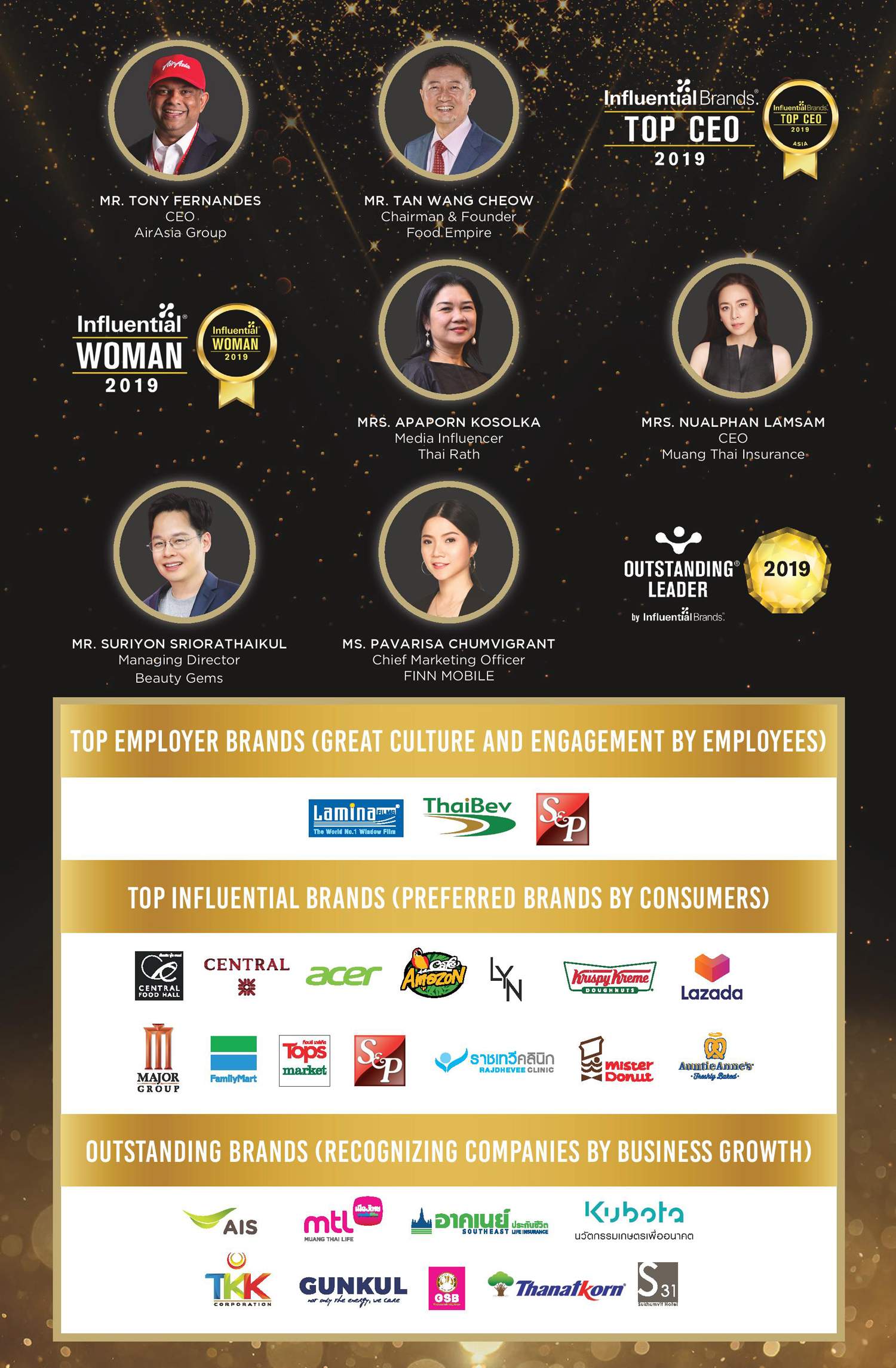 These awardees were honored for achievement in their respective industry. 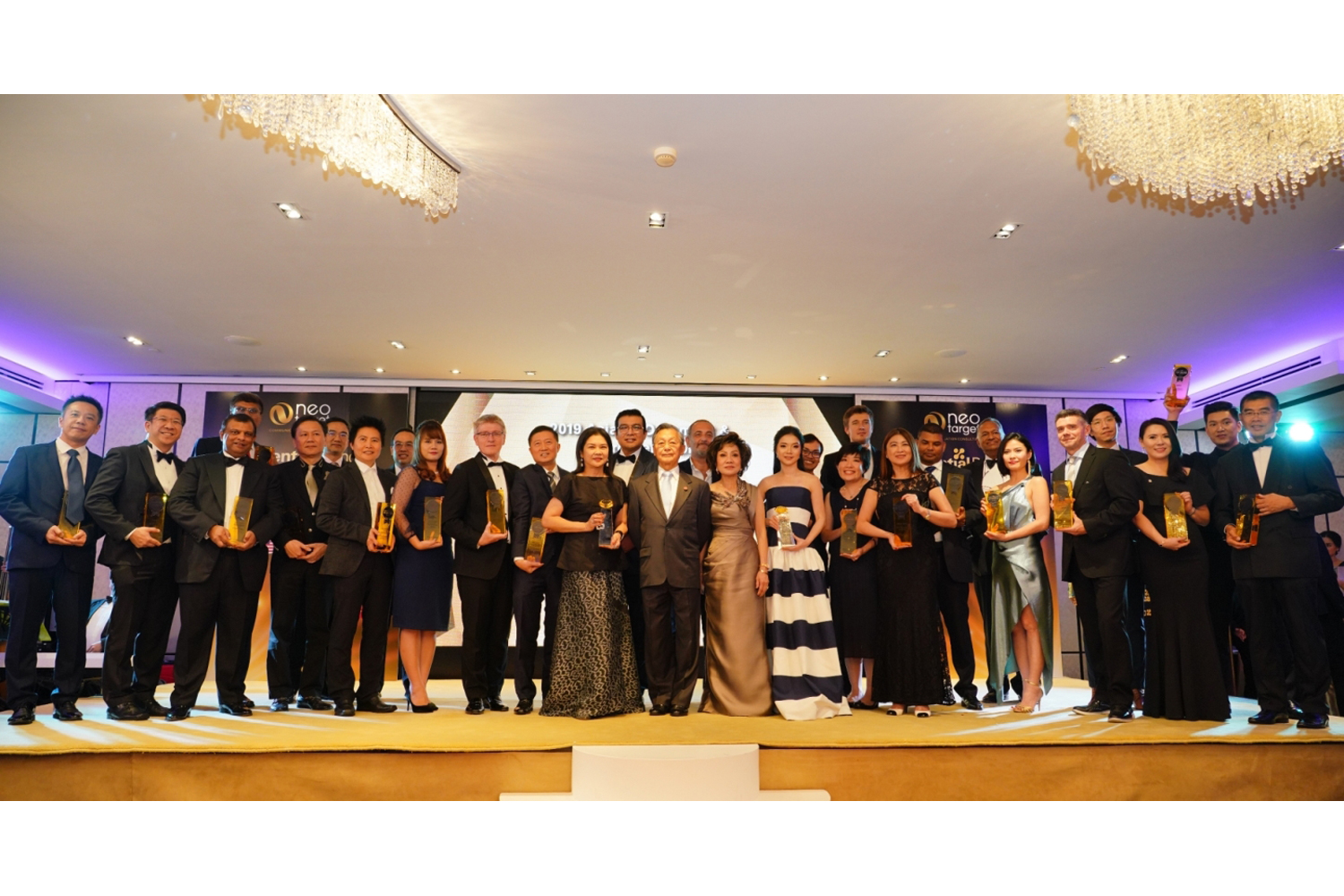 Influential Woman of the Year winners 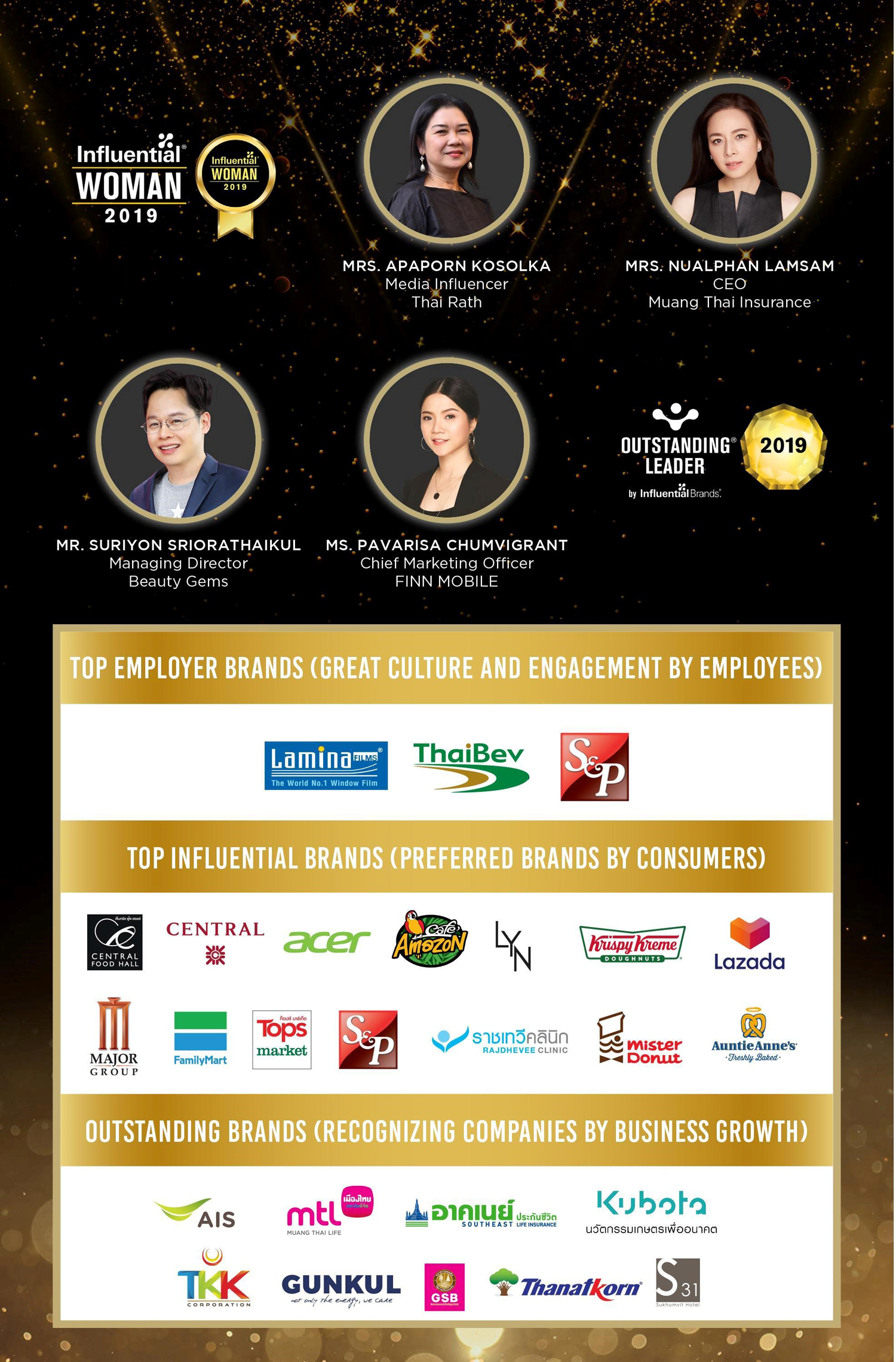