Gen. Prawit also presided over the opening and delivery of groundwater well and distribution system for large agricultural plots at Ban Sa-at, Nam Suay Subdistrict, Muang District, Loei Province. He was warmly welcomed by Mr. Chaiwat Chuenkosum, Loei Provincial Governor. Mr. Sakda Vichiansilp, Director-General of the Department of Groundwater Resources, explained that the purpose of Gen. Prawit’s visit was to inspect drought issues in the area and promote groundwater innovation as a prototype solution to the problem in other areas as well. 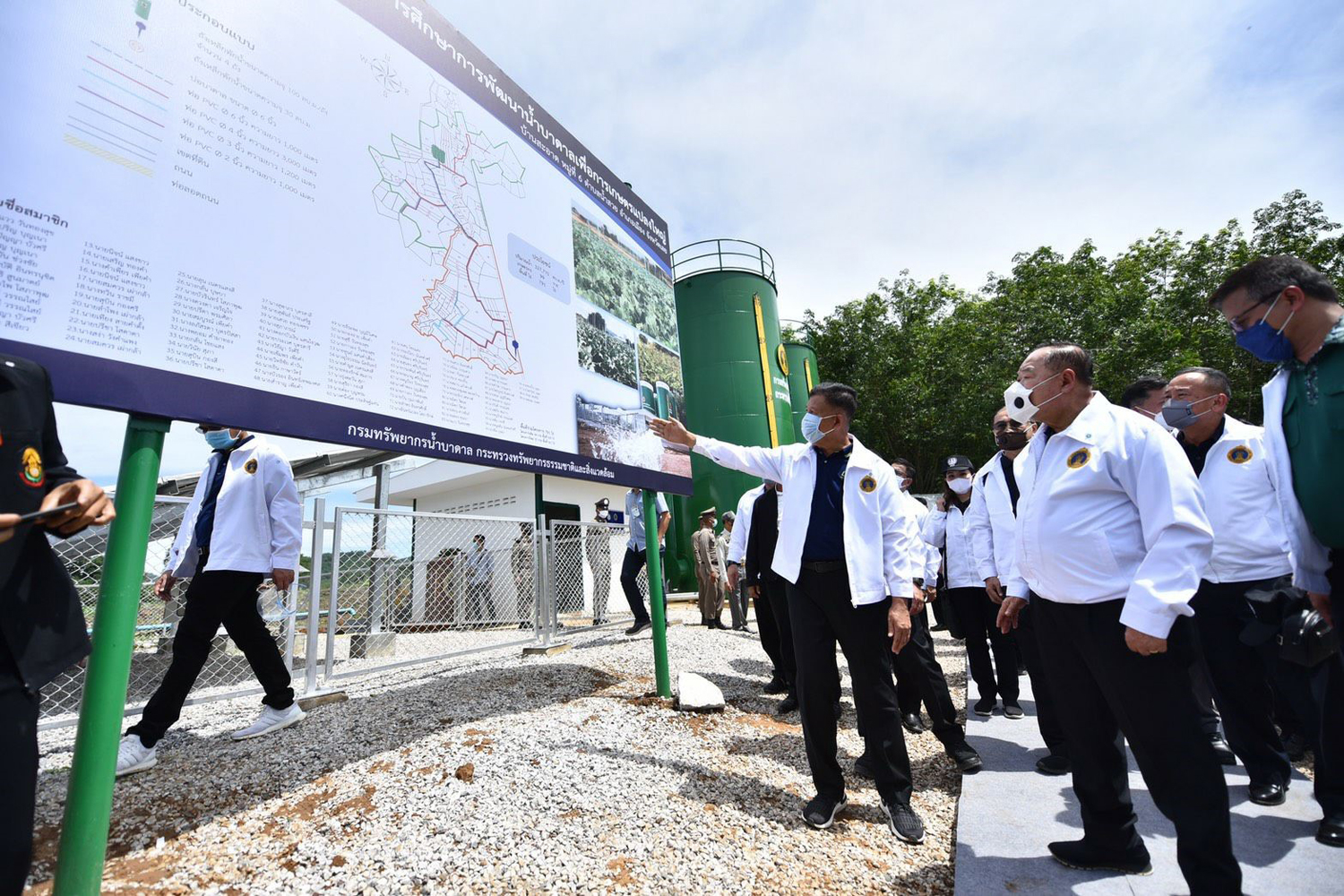 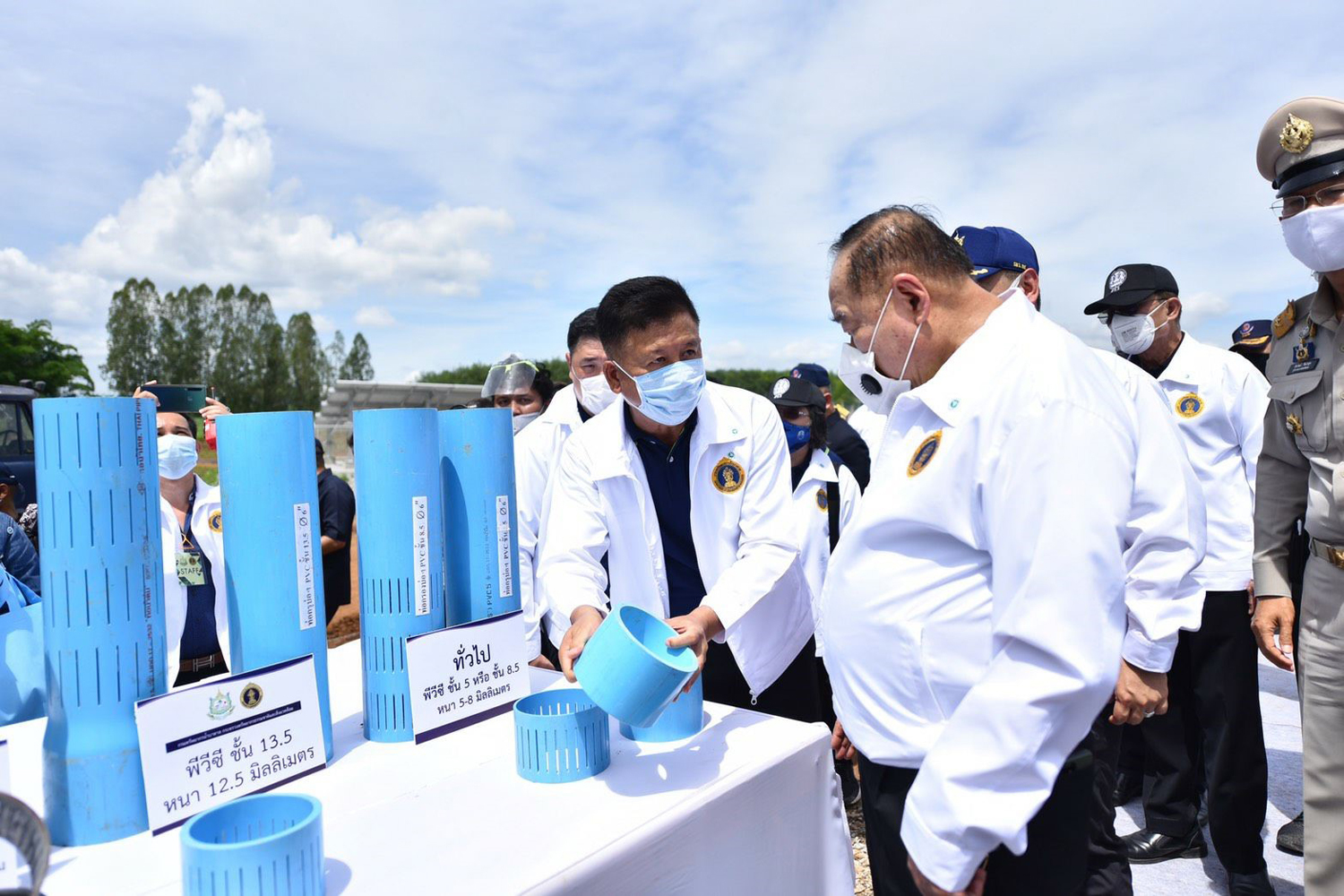 Gen. Prawit revealed that the government is concerned that people are currently facing drought and has therefore urged relevant agencies to take action to alleviate water shortages, whether drinking water or water for agriculture. The goal is to have everyone overcome the drought this year through acquiring knowhow, finding ways to store as much rain as possible, and preparing for the next drought season. In addition, the large-scale groundwater projects for agriculture that the Department of Groundwater Resources, Ministry of Natural Resources & Environment has piloted in six provinces (Kanchanaburi, Lamphun, Phetchabun, Yasothon, Loei and Sa Kaeo) will help solve drought problems and increase stability of the nation’s groundwater resource management. The government is also promoting the agricultural sector to use groundwater in parallel with surface water. As a result, farmers should enjoy better quality of life and have enough water for cultivation all year-round. 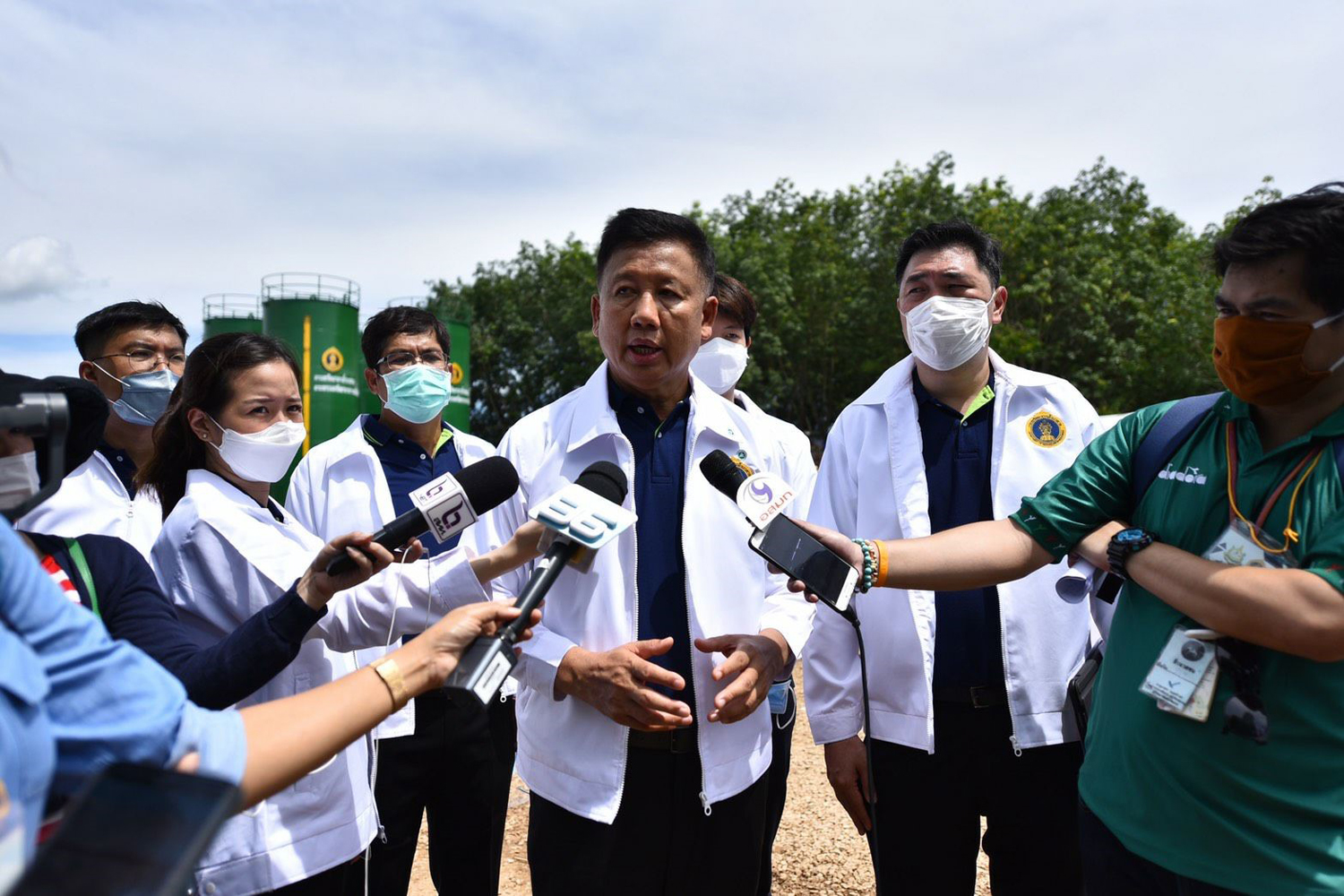 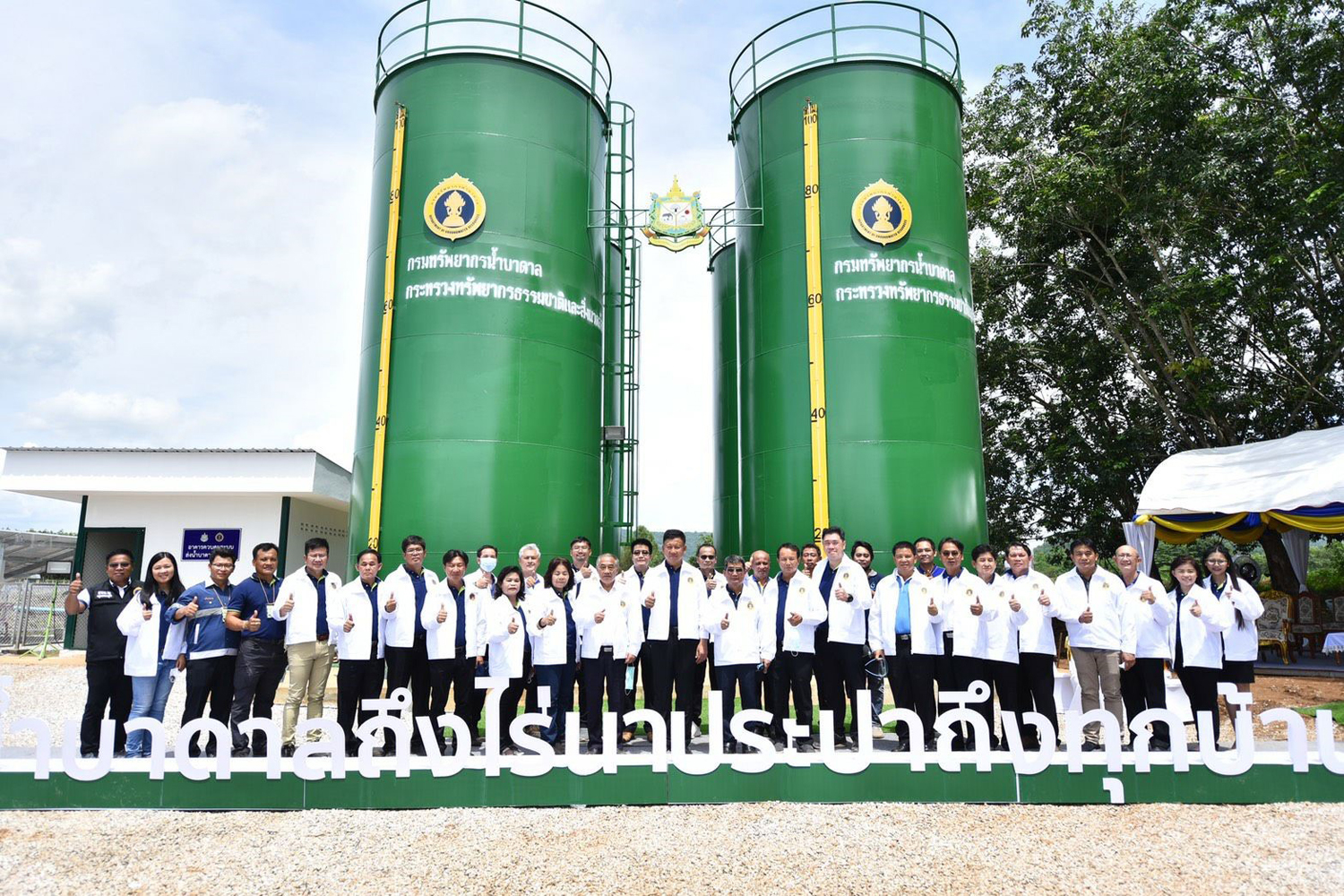 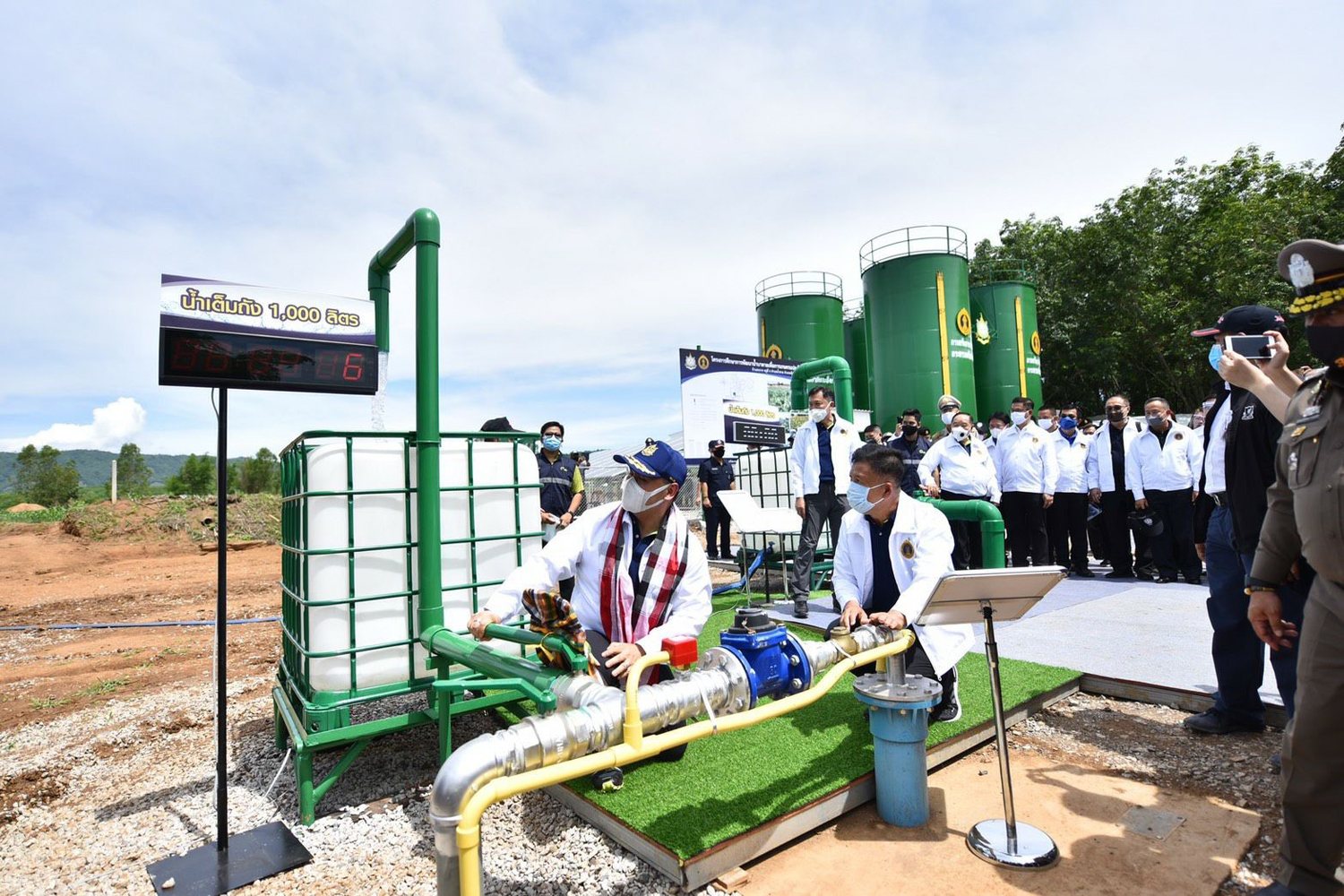 At Ban Sa-at, three 6-inch artesian wells and solar water pumping systems have been installed that can pump 75 cubic metres or 75,000 litres of water per hour. Four metal 100,000-litre capacity storage tanks, totalling 400,000 litres, and 3-kilometres of distribution pipes to agricultural plots have been installed. Beneficiaries include 99 households on 791 rai of land needing 327,770 cubic metres of water per year. The farmers are encouraged to grow plants requiring less water that are in demand and can be sold at a good price such as cabbages, cucumbers and cauliflowers. The investment cost of 60,000 baht per rai per year raises income by 200,000 baht per rai per year.

TOKYO: Tokyo 2020 organisers threw open the doors of the Olympic Village to the media on Sunday, showcasing virus upgrades including a fever clinic just over a month before the Games begin.