Police General Watcharapol Prasarnrajkit, President of the NACC, led the Thai delegation, NACC Secretary-General, NACC executives and representatives of the Office of Public Sector Anti-Corruption Commission (PACC), to the 11th session of the Implementation Review Group of the United Nations Convention against Corruption (UNCAC) held in the virtual platform on 29 June 2020 at the Office of the NACC (Sanambinnam). 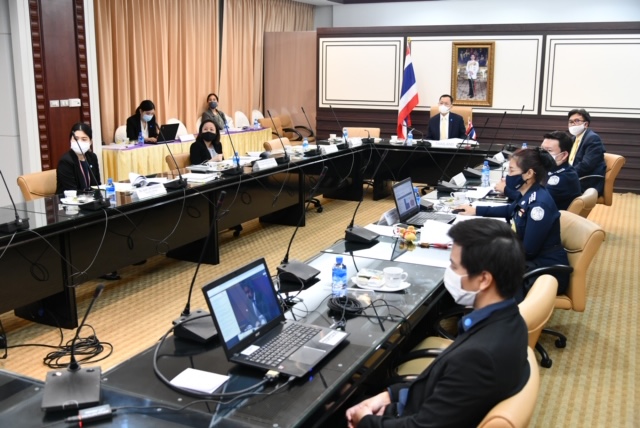 In the meeting, the conference considered the performance of the Mechanism for the Review of Implementation of the United Nations Convention against Corruption, especially the progress of the review processes of the implementation of various countries, leading to the making of recommendations to be guidelines for prevention and suppression legislative amendments of each country. It also exchanged the experience and information as well as best practices in the fight against corruption under UNCAC. 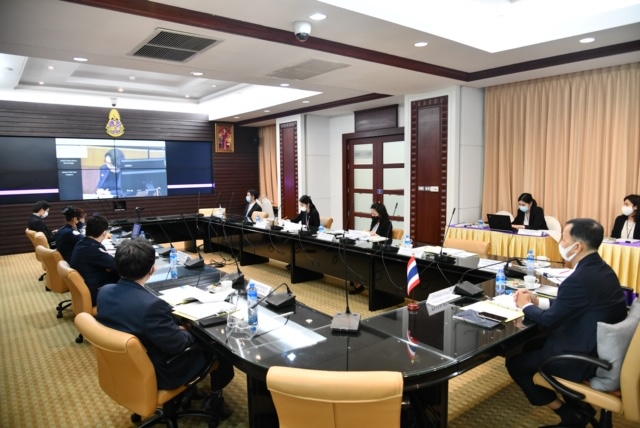 As Thailand is a state party of UNCAC, the NACC is the competent authority for international obligations and mechanism for the review of implementation of UNCAC.Thailand, thereby, has improved its legal framework and anti-corruption measures effectively in accordance with international standards, particularly, the Organic Act on Anti-Corruption B.E. 2561 (2018) such as liability of bribery of foreign public officials and officials of public international organisations, liability of juristic person associated with bribery of public officials, value-based forfeiture, obstruction of justice offences and public inquiries. The latest legislative developments and measures promoted the prevention of conflicts of private and public interest, for example public officials are prohibited from being involved in a contract made with state agency becoming a relevant position in the private entity and the criteria from accepting property or any other benefit of public officials. 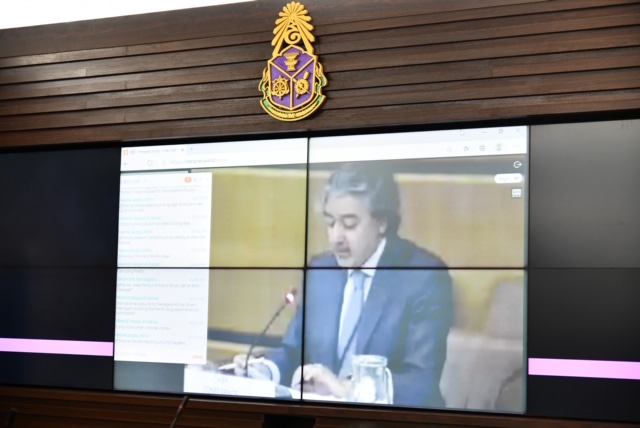 The NACC is striving for the development of effective anti-corruption legislation and law enforcement in Thailand and eliminating corruption from the country.