It aims to promote tourism in response to the government policy and encourage both Thai and foreign tourists to experience the wonders of Thailand. It will also enhance cultural tourism and lifestyle tourism along the Mekong River Basin.

Upper Northeastern Province Group 2 (Fun Province Group) has outstanding characteristics thanks to Buddhist practice, nature, and culture, especially its "diverse ethnic way of life". The documentary intends to promote year-round tourism, which will generate and distribute income to all groups of people in compliance with the National Economic and Social Development Plan.

"Ethnicity" will take everyone to witness the Mekong civilization, which includes nine ethnicities and two nationalities. The 12-episode documentary series was directed by Kamol Homklin, a talented director with extensive experience in documentaries, and hosted by the young handsome actor Chaiyapol 'New' Julien Poupart.

The concept of "Ethnicity" originally came from the word "community" instead of "house" or "village". It will present a clear view of the community's relationship with the society, culture, and natural resources. The story involves kinship, culture of each ethnicity, joint land ownership, and shared resources. The second word is "nationality", which means the people of the same group who have the same or similar physical characteristics. People with the same "ethnicity" share the tradition, culture, and customs and speak the same language. It is believed that these people have the same ancestors. 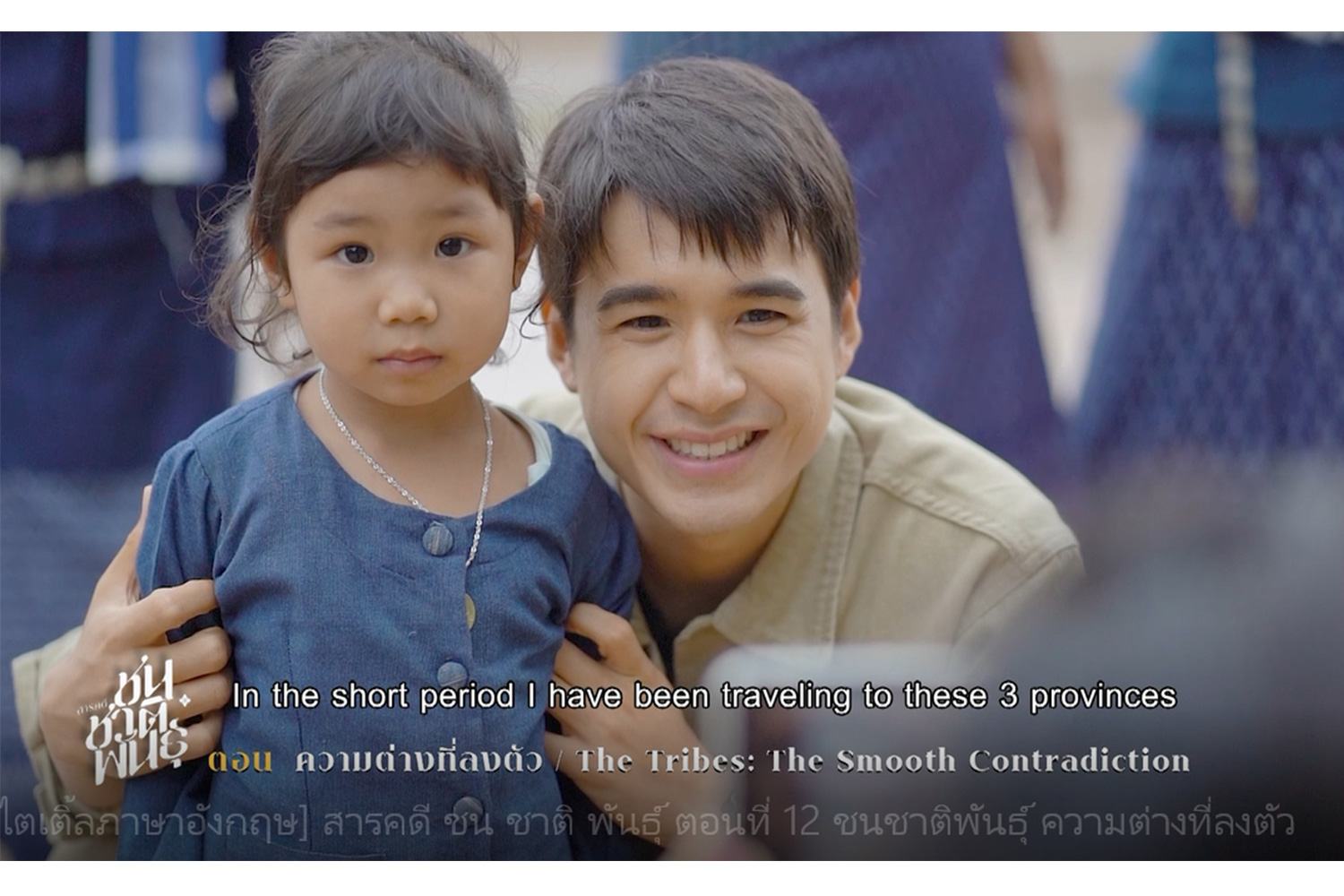 The documentary narrates the stories of nine ethnic groups, namely Tai Yor (ไทญ้อ), Tai Isan (ไทอีสาน), Thai Saek (ไทยแสก), Tai Yoi (ไทโย้ย), Tai Kuan (ไทกวน), Tai Ka Lerng (ไทกะเลิง), Tai So (ไทโส้), Phoo Tai (ผู้ไท), and Tai Kha (ไทข่า), and two nationalities, Vietnamese and Chinese. The stories present the current way of life of each ethnic group living in the modern Isan (Northeastern) society. They also use flashbacks to show the reason for migration and the root of each ethnicity and nationality. Furthermore, the characters from each ethnic group show their culture through language, accent, traditions, plays, rituals, food, and outfits that are unique to each group.

The documentary aims to reflect the identity of all ethnic groups living in the Mekong area and develop bonds. It presents the smiles and cheerfulness of these people who are happy with their lifestyle and proud of their original ethnicity.

The documentary will provide an in-depth view of the Northeastern region as a multi-cultural area through nine ethnicities and two races in Nakhon Phanom province, Sakon Nakhon province, and Mukdahan province. It will thereby attract outsiders and visitors to have different perspectives toward this region and understand that it is full of diverse cultures and traditions.

The documentary "Ethnicity" features the culture and way of life of nine ethnicities and two races and how they earn a livings that closely relate to the river, forest, and nature. Let’s experience the assorted ethnic ways of life and civilizations in the Mekong Basin to better understand the ethnicities and enjoy cultural tourism.

The programs will be aired every Saturday at 6:25 p.m. on Thairath TV, Channel 32, and replays are available on the YouTube channel, Facebook page, and website, www.sanukland.com. 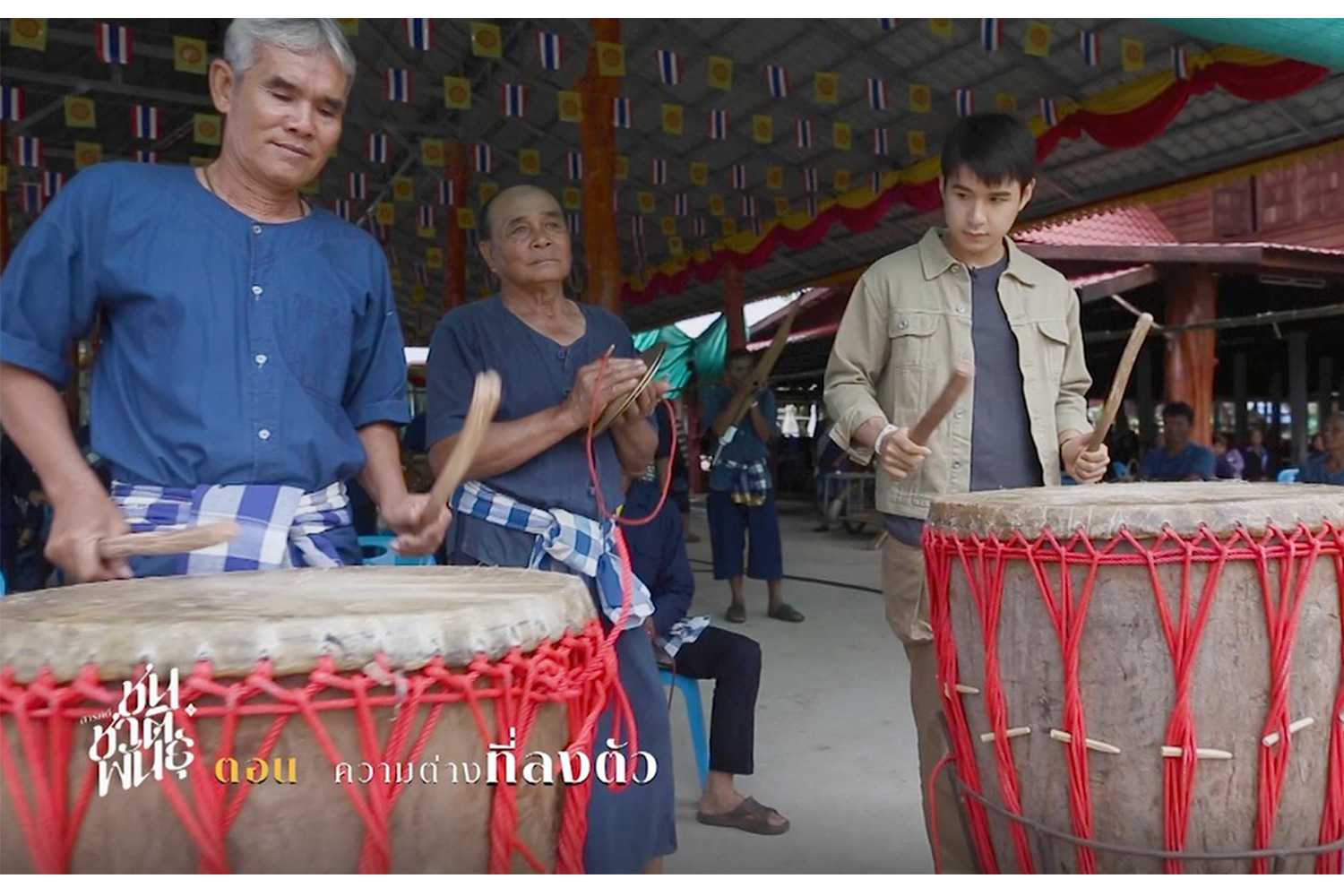